Nonprofit Jubilee Housing is planning to build 4 affordable housing complexes in Adams Morgan in the next few years. 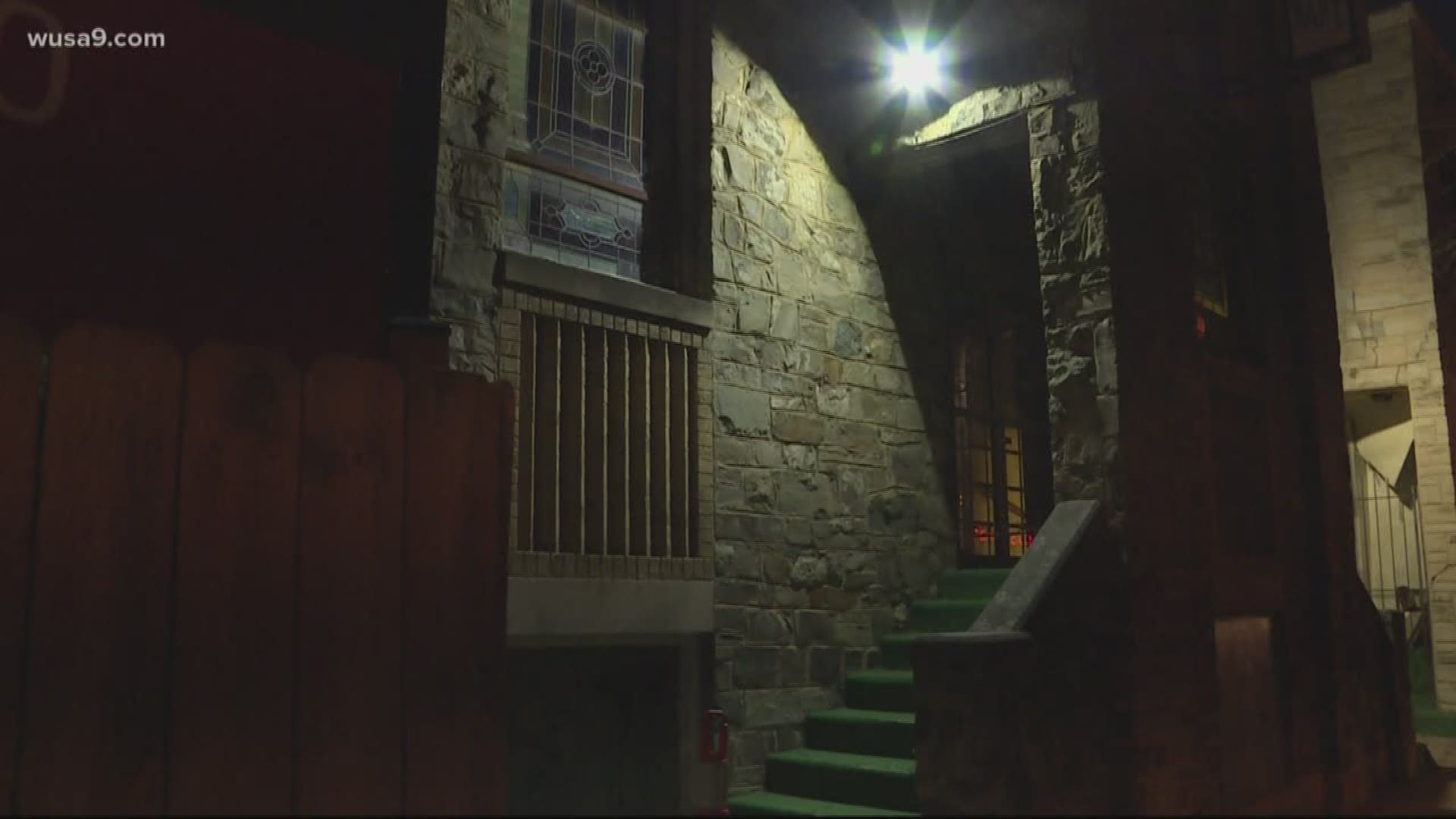 A couple years ago, Jubilee Housing committed to increasing affordable housing in the district, and the CEO said this is the latest step in helping vulnerable populations get back on their feet.

"We really are in a crisis time," President and CEO, Jim Knight, said, referring to the lack of affordable housing in D.C.

Jubilee Housing has been providing services from Adams Morgan since 1973. Last year, the organization developed an investment fund to buy more properties to renovate.

The King Emmanuel Baptist Church on Kalorama Road Northwest is the fourth property in a couple block radius that the group purchased with the $5 million Justice Housing Partners Fund.

It's part of the group's five-year "Justice Housing Plan" that calls for them to increase their footprint by 30% in that time span. At the moment, the group has 125 units under development.

"We are in the midst of expanding what we call justice housing, deeply affordable in resource-rich neighborhoods," Knight said. "One of the groups in our city that has the greatest barriers to housing are people who are returning home from incarceration.”

Knight said the location in ever-growing Adams Morgan was strategic.

"Why not Adams Morgan?" he said. "We also say that justice housing is in neighborhoods with high opportunities and resources, so quality grocery stores, and schools and access to transportation, all the things that we each need to thrive…So this property will focus on people who have just come home."

The plan is to serve up to 20 people at a time as they work with them to find stability. Knight said the group also plans to keep the sanctuary open to the community as a place of worship.

Around the corner, Jubilee Housing is building 55 long-term affordable housing units, half of which it plans to offer to former offenders.

This development comes in the midst of the uncertainty and controversy surrounding D.C.'s only halfway house, Hope Village, which is located in Southeast.

RELATED: 'Bigger than the music. It's about change' | #DontMuteDC rallies for halfway house in DC

It was originally slated to close in October 2019, but the Federal Bureau of Prisons extended its short-term contract until April 2020, less than two weeks before it would have been shuttered.

What happens after April is still unclear, as another organization, CORE DC, fights to gain a contract for a new halfway house.

With the mayor's office estimating that more than 3,600 ex-offenders return to D.C. every year, Knight said it's critical that the city works to find a variety of solutions.

"Far too many come home with no options, and so it’s just really critical that our city step into this process," he said. "We are excited to take one of those steps."

He said the goal is to open the doors on the new Adams Morgan center in the next two years.