You may not be able to go to a bar during the COVID-19 crisis, but the owner of Rip Rap Brewing wants to bring the bar to you, especially on National Beer Day. 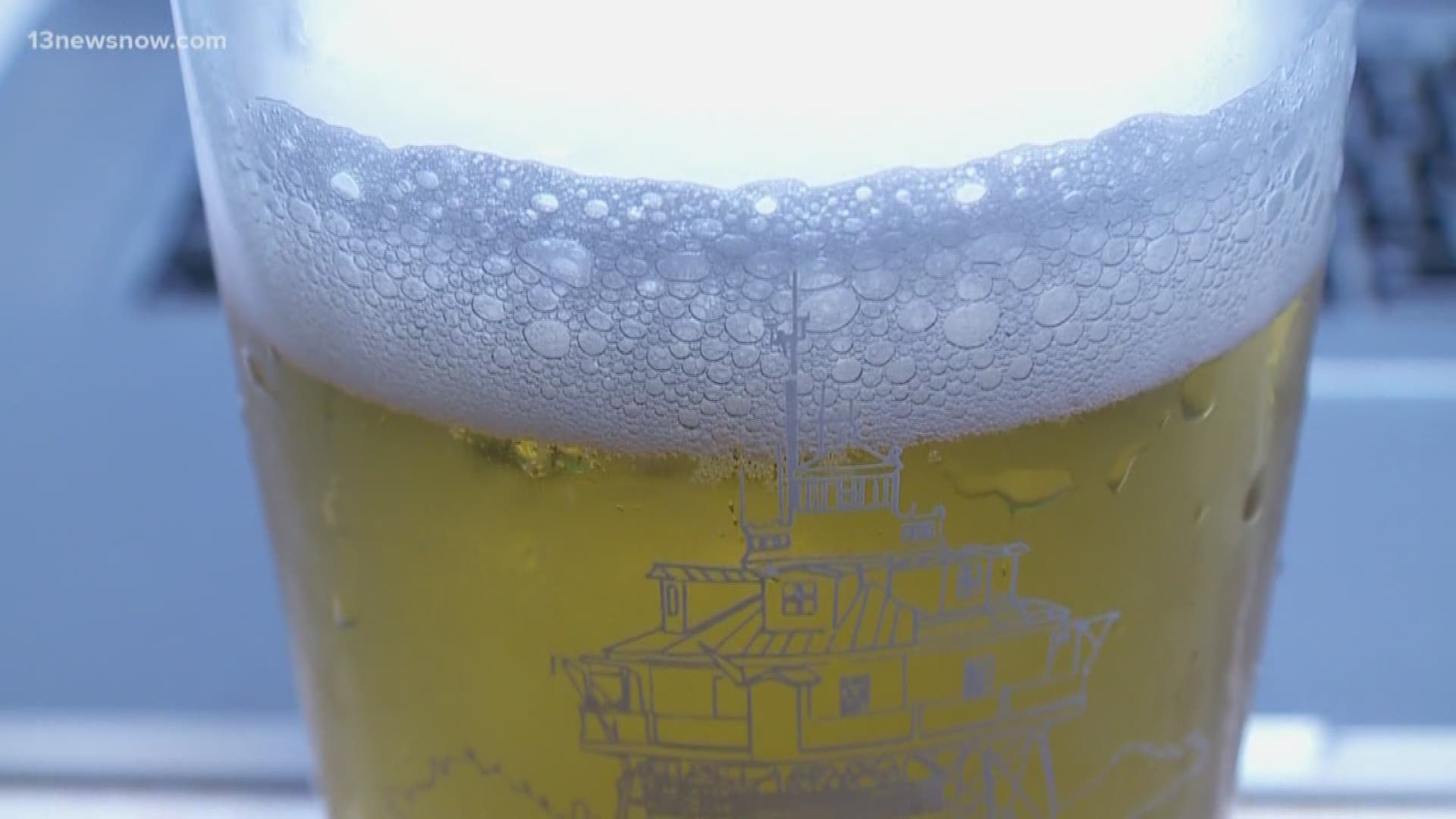 NORFOLK, Va. — It's National Beer Day and even though you can’t go to a bar or restaurant to have a cold one with friends, Liam Bell, the owner of Rip Rap Brewing worked to bring the Beer Day festivities to the people.

"It’s definitely been tough, but we are adapting the best we can, we are putting more stuff into to-go packages, like 16 oz. cans and growlers, we’ve got a to-go option online," said Bell.

Bell isn't letting the virus slow Rip Rap down and said he's been doing some virtual happy hours of his own via Facetime.

While the economic future is uncertain around the world, Bell plans to continue to brew beer even in this unprecedented time.

"It’s definitely an interesting 'day' in the beer industry for now," Bell remarked.

Originally a "home brewer," Bell started the company almost five years ago after getting out of the Coast Guard.

You can find Rip Rap Brewing on East 25th Street in Norfolk.

RELATED: Should we trust delivered goods during the COVID-19 pandemic?