Take a whiff: There's a perfume that smells like outer space. Here's how you can get a bottle

A new fragrance that mimics the scent of outer space is in the works. 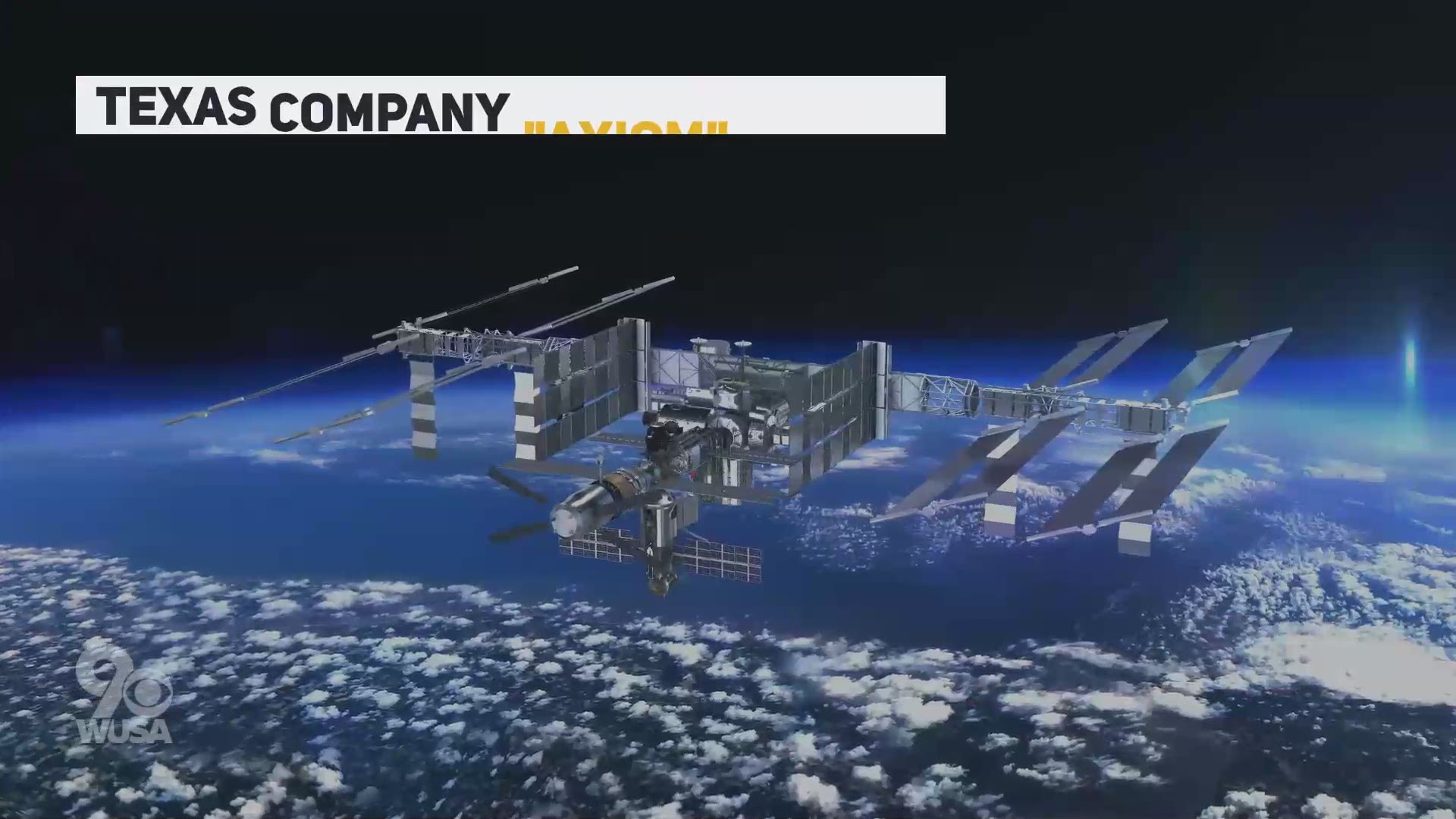 WASHINGTON — If you don't plan on taking a vacation to space anytime soon, now you can at least know what it smells like.

A chemist is trying to bring that out of this world scent to a bottle near you with Eau de Space. Right now it's a kickstarter campaign by Steve Pearce, the founder and CEO of Omega Ingredients, CNN reports.

Pearce caught the attention of NASA in 2008 to reproduce the smell of space to help astronauts during training.

He's now trying to bring that scent to 'earthlings.'

Pearce told CNN that he created the "smell of space" based on the odor inside the Mir Space Station.

Astronauts said that space has a distinct smell of ozone, hot metal and fried steak, even gunpowder.

They only asked astronauts instead of astronomers, so what they should really call this is eau de spacecraft https://t.co/oPu6yL1BmO

If the scent of space isn't enough you can take your nostrils to the moon. Pearce is also trying to launch Eau de Luna, a scent mimicking the scent of being on the moon.

While these fragrances are orbiting some buzz, the idea behind it is to get more children interested in STEM careers.

The Kickstarter page notes that bottles will start at $29 and some of the proceeds will be used to support STEM programs.