Perry surprised Dylan by announcing he’s writing a show with Dylan as the lead for Nickelodeon. 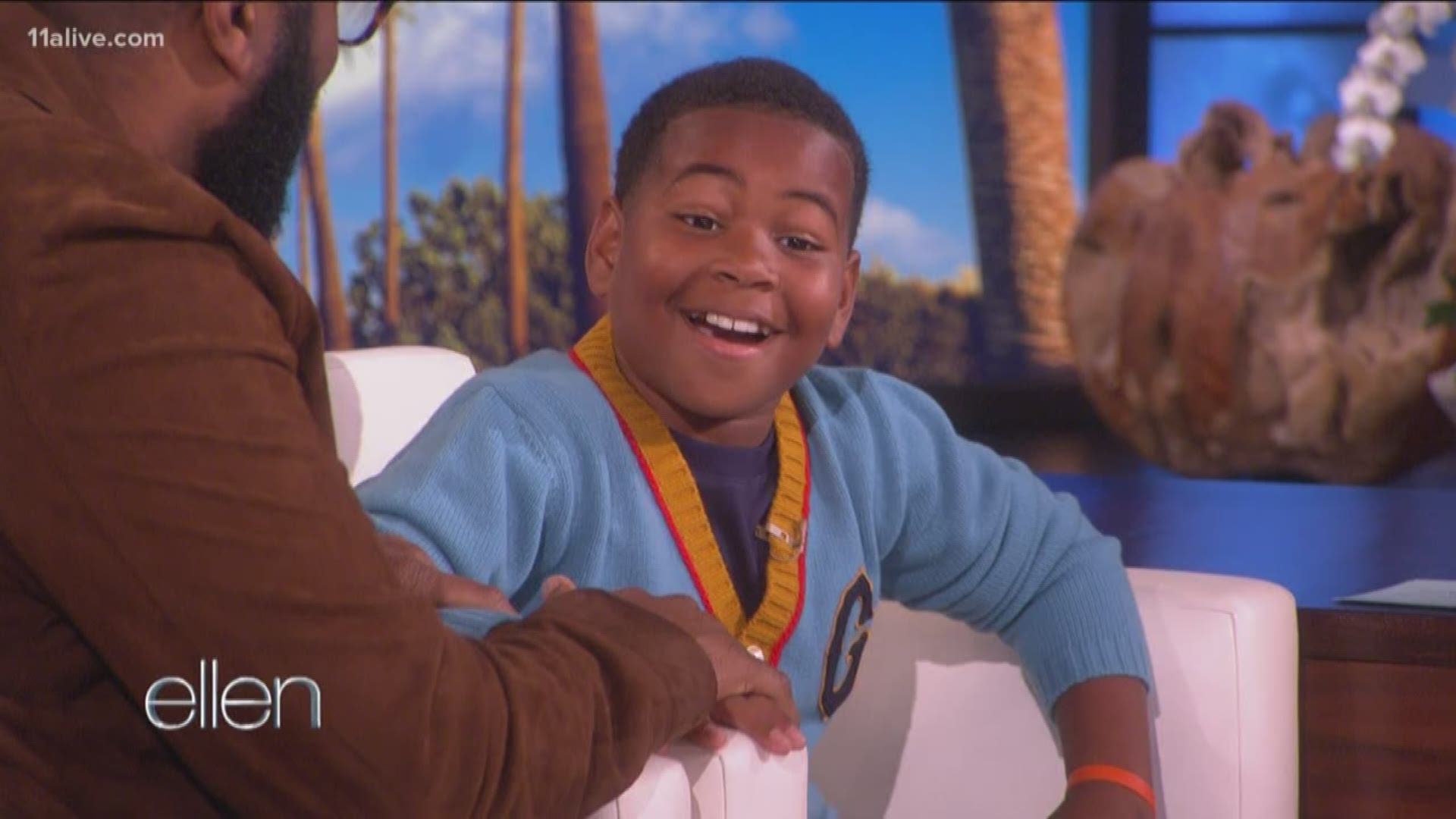 LOS ANGELES — Tyler Perry is making so many dreams come true through his own platforms.

The writer, actor, producer delivered quite the surprise during an appearance on “The Ellen DeGeneres Show” on Wednesday.

Dylan came on the show to talk about his guest-starring role on the revival of Nickelodeon’s hit series “All That,” which Ellen helped him secure.

Ellen shared her excitement for the young star with Perry, who was blown away by Dylan’s audition tape.

But it didn’t stop there, Perry surprised Dylan by announcing he’s writing a show with Dylan as the lead for Nickelodeon.

Ellen keeps the surprises coming by giving the young star some gifts to help set up his new dressing room.

Later in the show, Perry spoke with Ellen about receiving a star on the Hollywood Walk of Fame and jokes that Kerry Washington, who paid tribute to him at the ceremony, stole the spotlight.

The star talks about turning 50 last month and the not-so-leisurely hike he went on in Cinque Terre for his birthday.

But the biggest moment on the show was when the filmmaker shared he dedicated the 12 sound stages at his Atlanta-based Tyler Perry Studios after people who have paved the way for him and discusses the significance of having his name on a highway sign in Atlanta.

Tyler Perry says he can't 'up and leave' filming in Georgia