Will donating to campaigns really make any difference? | The Q&A

WUSA9 reached out to a Professor of Law at Georgia State University for the answer. 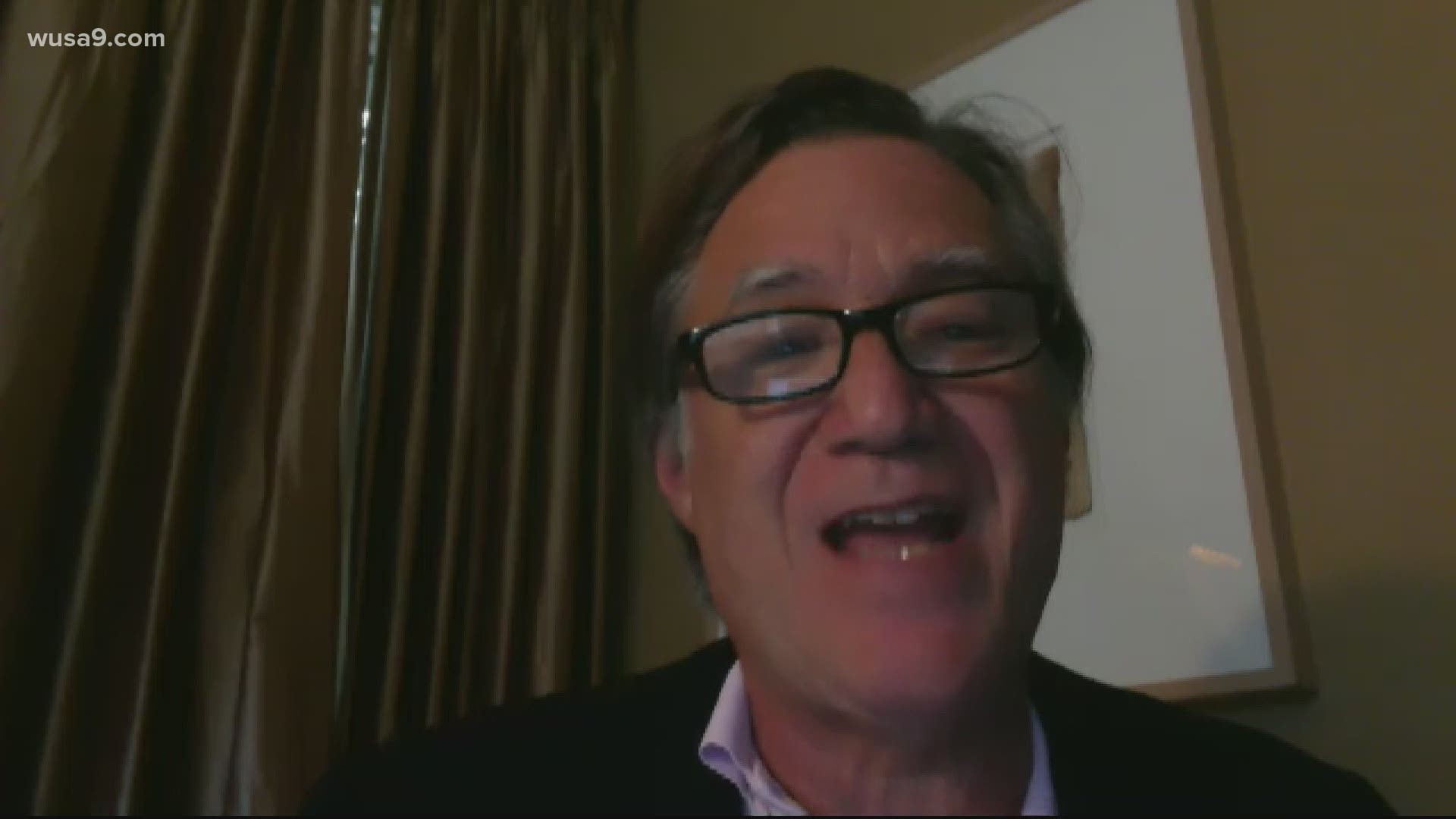 WASHINGTON — The Q&A Team at WUSA9 took on a viral Reddit claim stating that if residents support D.C. statehood, they should donate to the Georgia Democrats in the runoff election.

The claim refers to the fact that wins for Democrats in Georgia could mean a greater chance of statehood for the District passing in the next Congress, starting in January.

RELATED: Here's why the fate of DC statehood could lie in the hands of Georgia voters

However, Reddit users commenting on the post wanted to know, “Will donating to campaigns really make any difference?”

So we reached out to the Ashe Family Chair Professor of Law at Georgia State University, Eric Segall, to get an answer.

He said donating can make a difference, no matter the election.

ANSWER: “The two runoff elections in Georgia for the Senate are going to be very contested. And the Republicans are going to throw a lot of money in there. Of course, as for the Democrats, and for people on both sides, donating to whichever side that you agree with is obviously a good idea, and could possibly make a difference if enough people do it,” said Segall.

Loeffler was appointed by the Georgia governor to take Johnny Isakson's seat when he retired.

The race between Democrat Jon Ossoff and incumbent Republican Sen. David Perdue could also go to a runoff, Segall said.

QUESTION: How does donation money make that difference?

A: “We’re going to be bombarded with TV and radio and [the] internet and all kinds of advertisements. And sometimes that doesn't work. And sometimes it does,” Segall explained. “But politicians know the reason they beg for money is that they know money can make a difference. Especially when the race is so focused. There are two important races, and the slimmest of margins could make a difference.”

As of today, I've already gathered 126 original cosponsors for the #DCStatehood bill in the next Congress, which begins in January.

I'm wasting no time, and we're on track to beat my previous record of 155 original cosponsors.

In Georgia, runoffs happen when neither candidate receives at least 50.1% of the vote. So if the race between Ossoff and Perdue also goes into a runoff, and if Democrats win those two seats, the party has a better shot at achieving a majority in the Senate.