A global HR professional association conducted a study that uncovered critical disconnects between Black and white Americans in the workplace. 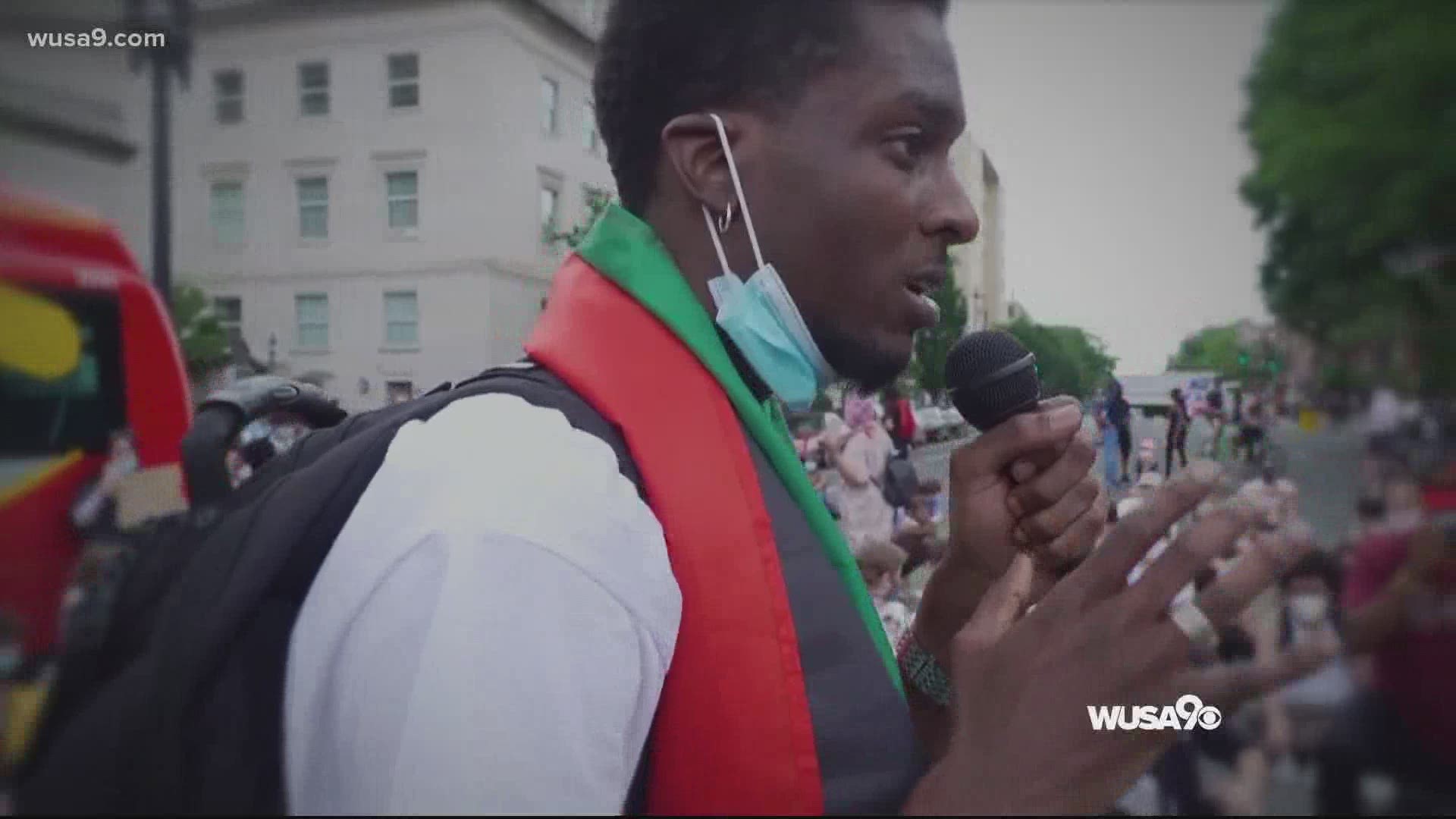 WASHINGTON — The killing of George Floyd by police in Minneapolis has caused a shift in how Americans are addressing race. We’re not just talking about race issues, we’re seeing people taking actions to combat systemic racism.

Some companies, such as Nike, are making outward-facing statements about race, while others are looking inward to see how they can address toxic work environments and create spaces where people of all races feel comfortable.

But how can companies make sure that the changes they're making will result in positive outcomes?

WUSA9 spoke to representatives from the largest HR professional association in the world to discuss their advice for businesses and employees.

The Society for Human Resource Management has over 300,000 members in 165 countries. They recently completed a study of employees, human resource officials, and employees across the US.

What they found is that race dramatically impacts how an employee perceives their treatment in the workplace.

Making adjustments so that all races feel comfortable at work isn’t something that comes naturally to some business owners so SHRM created tools companies can use to make changes that will have a positive and lasting impact on their company.

"The big learning for us was sort of as we suspected, but I think will come as a surprise to many people," Johnny C. Taylor, Jr. President and CEO of SHRM said. "White workers experience work differently than black workers, their perceptions of their treatment in the workplace."

The global HR professional association conducted a study that, they say, uncovered critical disconnects between Black and white Americans in the workplace.

"Black employees are 13 times more likely than white employees to say they experienced unfair treatment at work. 13 times. That's huge," Taylor said. "I mean, just imagine, you know, several years ago, we were talking about #MeToo, and talking about how men saw the workplace and how women saw the workplace, we didn't see a 13 times difference. That's how real it is."

The study also reveals that 80% of companies surveyed plan to or have already acknowledged the issue of racial justice to their staff.

And of that group surveyed 67% say they haven’t directly addressed their workforce nor gathered their thoughts on the issue.

Taylor doesn't blame racism for why people aren't having these conversations.

So how is SHRM's plan any different than the diversity and inclusion training that companies have been doing for years?

"Diversity in its earliest stages focused on our differences, embracing your difference, tolerating difference, etc, not our commonalities," Taylor said. "And what we've learned over time, is that we have got to get different people together and let them focus first on what they have in common, which is why we talk a lot about empathy."

But he said we can't address those differences until we find some commonplace as fellow human beings.