Wise: Through hockey, Alexander the Great showed us what real love and commitment means

Oh, did we mention Ovechkin is from Russia, which hasn't been very nice to us, like, for centuries? 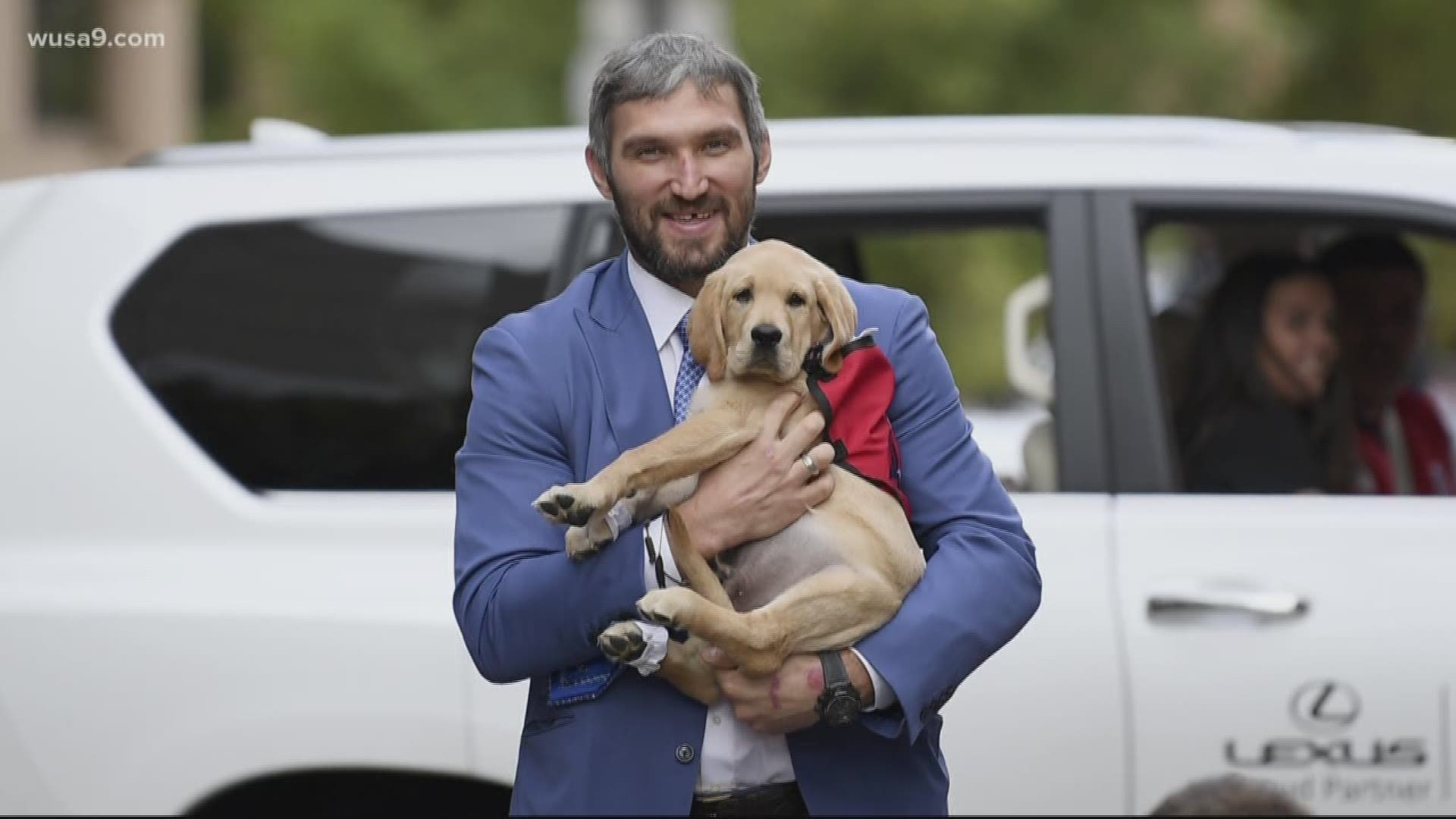 WASHINGTON — In the 1963 James Bond flick, “From Russia, With Love," Sean Connery falls for a stunning beauty from Moscow, who, of course, leaves him with a burned-out graveyard of a heart. Or something like that, I forget.

Anyhow, then and now, Russia often does not love the Western world.

If it's not their computer hackers who toyed with our Presidential election, it's their track athletes banned from the Olympics for cheating with performance-enhancing drugs.

Then there's Vladimir Putin, who whispers sweet-nothings into our President's ear while withdrawing from a landmark nuclear treaty and threatening Armageddon.

Comrade Putin shows us no love.

But, alas, on this most romantic of days, there is one Russian who has melted our hearts and has taken us all on a blue line-to-blue line pleasure cruise.

Alex Ovechkin will score his 700th National Hockey League goal soon. It could be Saturday night in Phoenix. It could be next week at home.

Either way, the milestone will come and beyond the usual accolades that accompany being one of just eight players in the history of the game to score that many goals, there should also come a realization: since the Capitals drafted him in 2004 and he first laced up ice skates in the Penn Quarter, we have been privileged to see the greatest team-sport athlete in the annals of Washington sports.

Pro Football Hall of Fame cornerback Darrel Green and Walter Johnson, the dominant Senators pitchers during the Roaring 20s, come to mind. As do Wes Unseld and Elvin Hayes with the Bullets, and Elgin Baylor, Dave Bing and Kevin Durant, who parlayed their DC playground dreams into Hall of Fame or future Hall of Fame NBA careers.

But none has electrified this area like the sensation affectionately nicknamed "Ovi," a burly bear of a man, hydroplaning down the ice like a beer truck with a broken parking brake.

Bizarre, no, this happened in the nation’s capital, that a Russian with Putin on speed dial has become so beloved by our red-white-and-blue masses. But the moment he raised the Stanley Cup in June of 2018, Ovechkin sealed his relationship with us forever.

And if he were to sign a Valentine's Day card to us today, it would go something like this:

From Russia, With Love, Alexander Ovechkin.

Free free to email me at mwise@wusa9.com, or drop me a line on Twitter @MikeWiseGuy, and you can always hit up the show with any question at TheQandA@wusa9.com