What that means for school funding and future housing in the county. 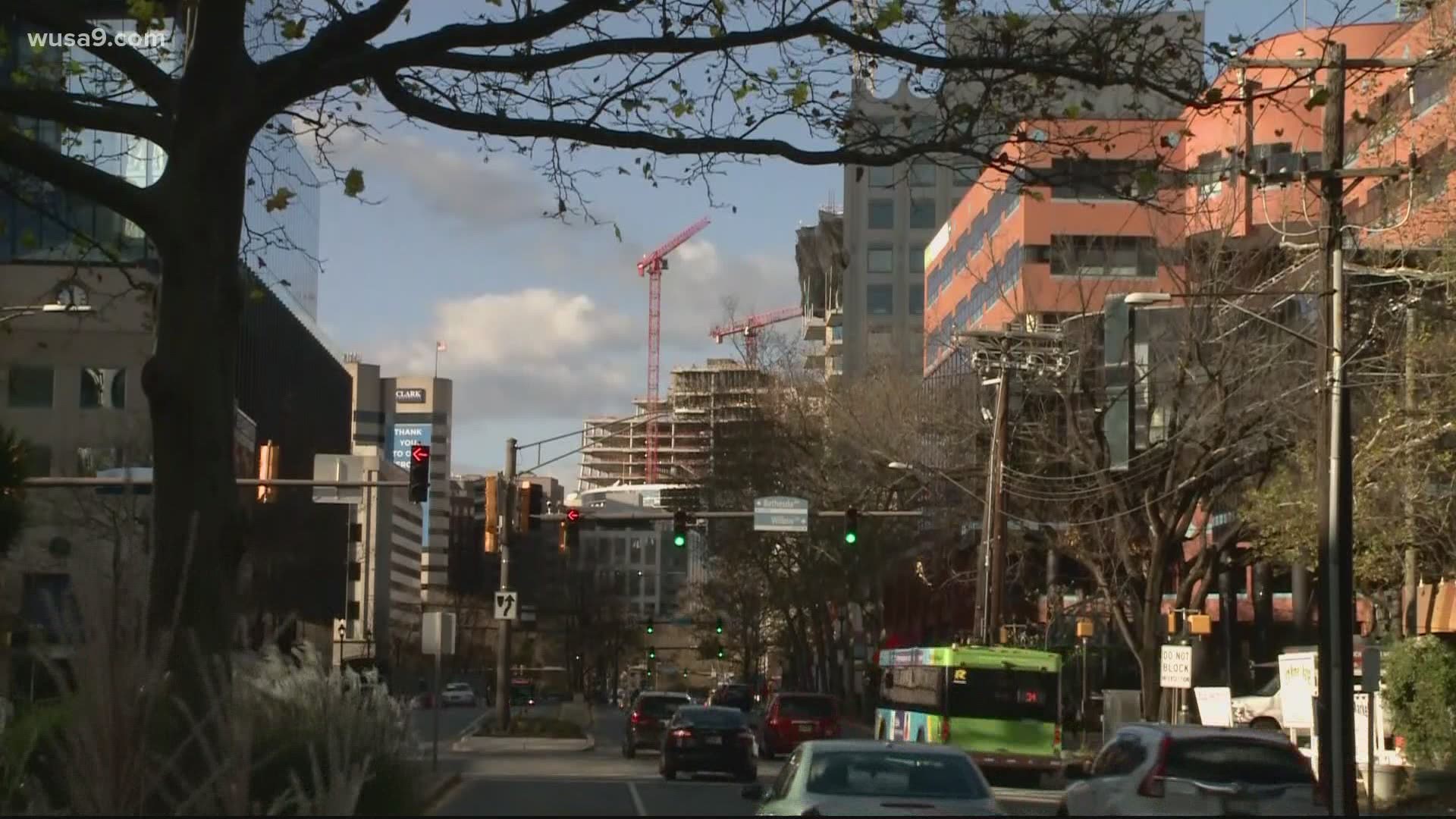 MONTGOMERY COUNTY, Md. — New legislation in Montgomery County ends a moratorium on the construction of new residential buildings in areas where schools are overcrowded.

WUSA9 spoke to two Montgomery County Councilmembers about the moratorium and its impact on overcrowding in schools.

Councilmembers Will Jawando and Andrew Friedson said the residential building moratorium didn’t solve the school overcrowding problem it was meant to address.

"The goal was that when our schools started having crowding issues, there would be a moratorium put in place on new development for a year, within that area where the school is located, or until the problem is resolved," explained At Large Councilmember, Jawando.

"It deprives the county necessarily of the resources it needs to address the school overcrowding it's intending to resolve," said Friedson.

Friedson also calls the moratorium a bad policy because it's "based on an outdated philosophy."

Under the new legislation, which was passed unanimously on Monday, all areas in the county are labeled as either turnover or infill — which indicates how many students that type of housing typically generates.

As Jawando explained it, "turnover is for the most part where there's less density" and more single-family homes. While infill is the category given to areas around the urban centers, for example, parts of White Flint, Rockhill and downtown Silver Spring.

"Young families tend to move to townhouses," said Friedson. "Those are people who tend to have younger, school-age kids. And so those rates are the highest. Single-family homes are second-highest and multifamily are significantly lower than that."

In addition to revenue brought in through school taxes, any new residential construction projects filed after January 1, 2021, will be subject to Utilization Premium Payments or UPPs which will be paid by the development company.

"And those are a premium above the cost of the impact of a student," explained Friedson. "It's a premium payment, an extra fee when you are building in an area that has existing overcrowded schools."

Friedson believes that premium payment will drive additional funding for schools where the overcrowding is currently taking place.

Jawando pointed out that the new legislation is projected to bring in less revenue for schools than the current tax structure, but he says exactly how much less depends on who you ask.

RELATED: 'Maryland is in the red zone' | Gov. Hogan rolling state back to Phase 2 as coronavirus cases surge

"The County Council staff estimated $11 million [less, while the ] County Executive estimated $20 million a year in lost revenue to our schools and our transportation infrastructure as a result of the changes in this policy, he said.

Another issue brought up by both councilmembers was state funding for schools.

They said Montgomery County generally accounts for 18 or 19% of the total student enrollment in the state of Maryland, but they only receive about 13% of the school construction funds from the state.

Friedson and Jawando have planned to ask the government to approve the Bill to Learn act which addresses that disparity, hopefully providing more resources to help correct the overcrowding in schools.