DC real estate developer Douglas Jemal agreed to give the land known as the Secret Garden back to the community that has been using it for more than a decade. 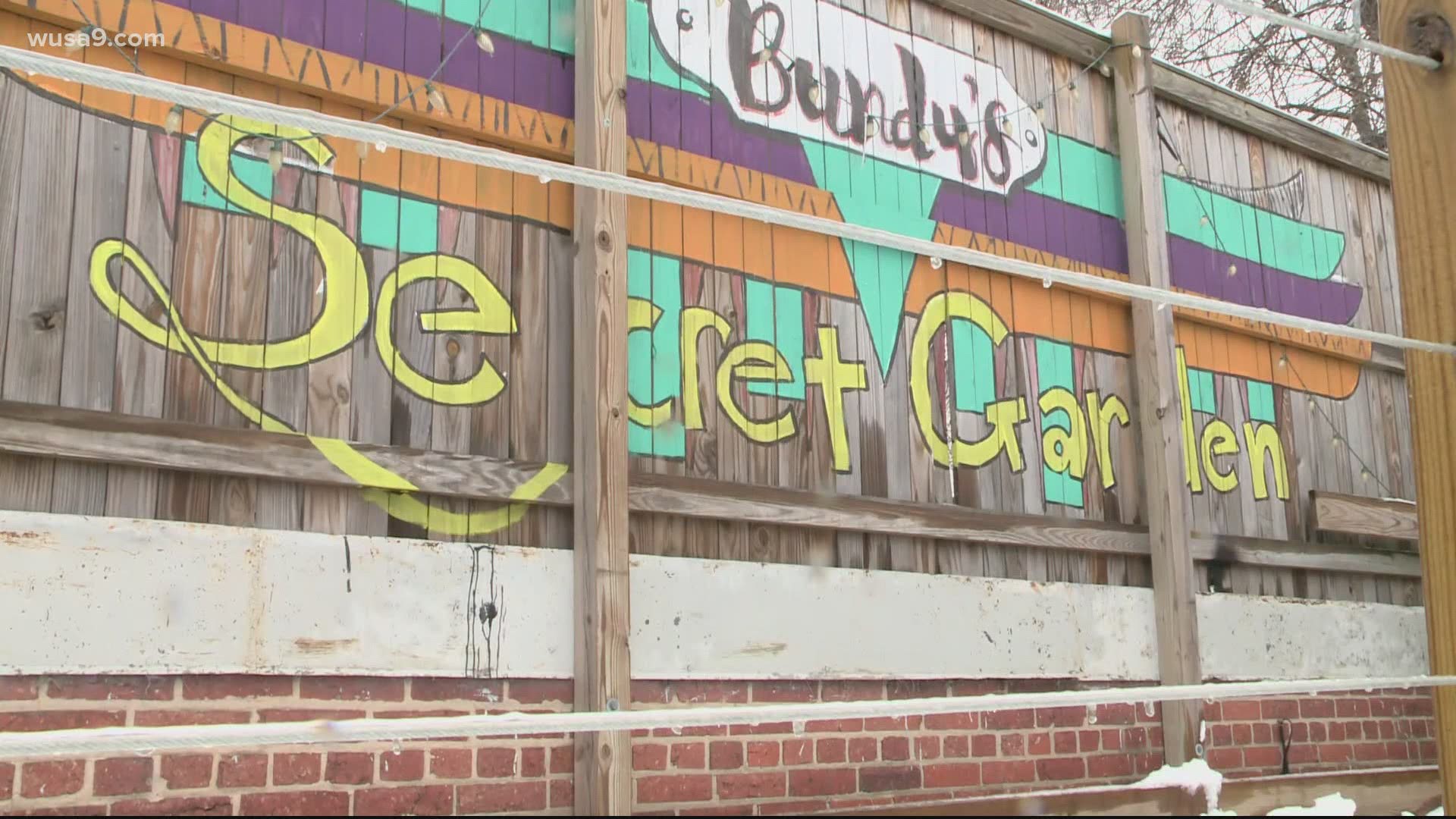 WASHINGTON — A land dispute in Southeast D.C. has a happy ending today. D.C. real estate developer Douglas Jemal agreed to give the land known as the Secret Garden back to the community that has been using it for more than a decade.

Located on Martin Luther King Jr. Blvd near Good Hope Road, the Secret Garden takes up the space of the lots behind Check-it Enterprises, We Act radio and a closed down barber shop.

"So this whole lot right here, is what he’s giving us. And it’s like a blessing because it’s owned by the community.," said community activist Ron Moten as he walked WUSA9's Ariane Datil through the space.

While the paperwork is making this official, the land on which the Secret Garden sits has been cultivated by the Ward 8 community for the last 12 years. From free programs to fashion shows, meetings, and Go-Gos, this space has been used as a safe space for developing young African- American entrepreneurs in the community.

In November 2019, DC Council voted unanimously to provide a $2 million grant to Moten and Check-It Enterprises to acquire the buildings in front of the Secret Garden.

Moten says the ownership of these spaces is a step toward equity for African-Americans in the District.

"If we don’t own nothing, we ain’t nothing," Moten said. "Only 25% of the people in this ward own their property that are African American. So this is huge!"

Check-it and the Secret Garden will be used to host the new Go-Go museum which is opening in June.

"Generations from now will still use this space the way that it is used today as a community gathering place," At-Large Councilmember Robert White Jr. said.

He believes using Check-it and the Secret Garden as incubators for young African-American entrepreneurs will "propel the city forward because of the work that so many people have done to just make sure that we are part of progress."

Moten wants to make sure that Check-it and the Secret Garden aren’t a one-off.

"This shouldn’t just be one time where one group of people has a chance to get equity in their community," he said. "We need to expand this throughout the city. And that’s why it’s so important for us to finish this by June so we can show that the city’s investment can happen again for other people in the District of Columbia."

There’s a lot of development happening in DC especially here in Anacostia but where is the next secret garden? Well, that question still needs to be answered, but Councilmember Robert White argues D.C. needs a fund that allows local business owners to buy their buildings.

He said Check-it and the Secret Garden are a model for what that can look like.