Housing resources available for returning citizens in Maryland amid pandemic

According to court documents, Michael McKinney was charged with 2 counts of possession of a controlled dangerous substance. He’s up for early release in June. 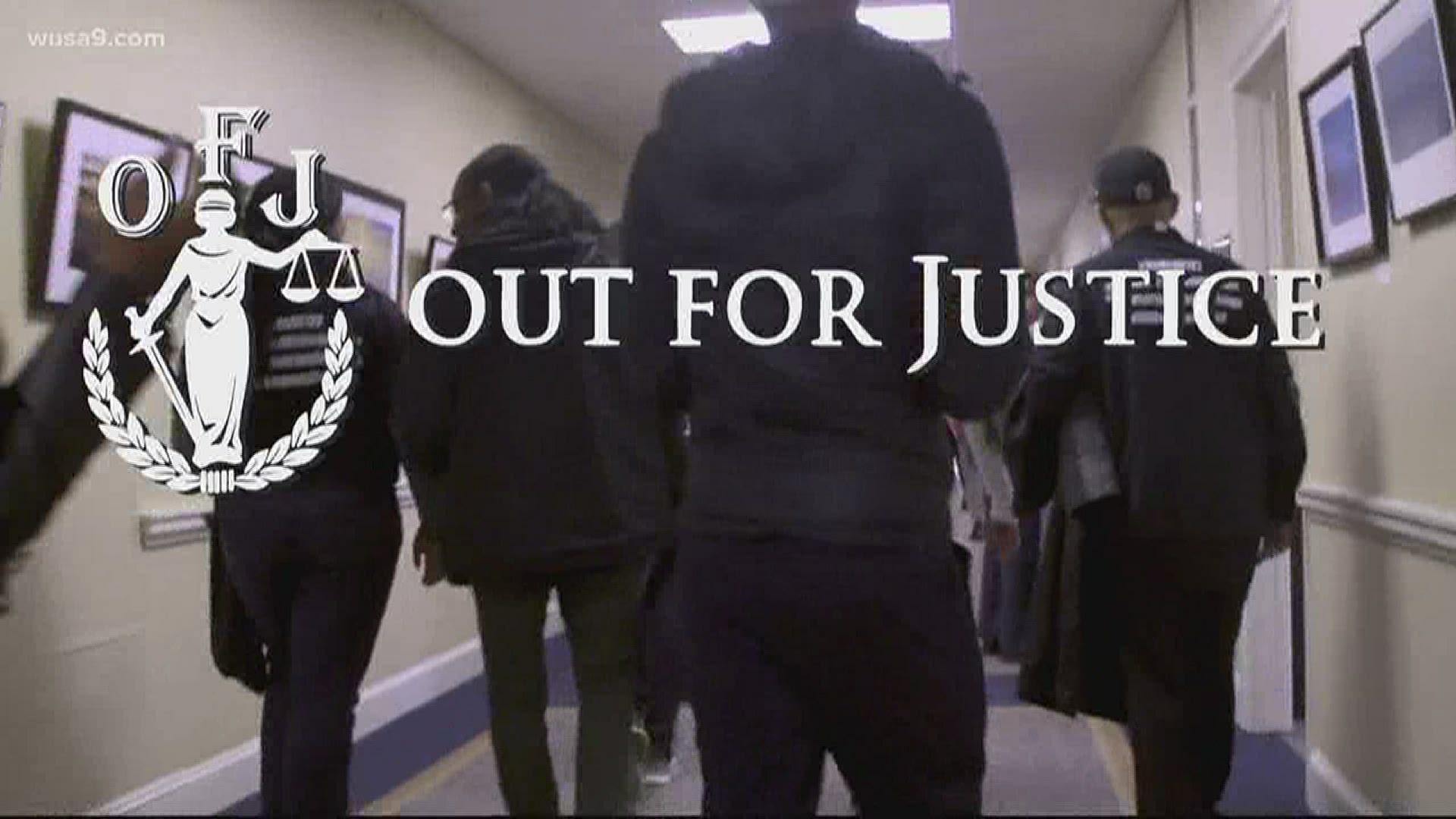 ANNE ARUNDEL COUNTY, Md. — Deborah Duvall's nephew Michael McKinney has been behind bars since he was charged with possession of a controlled dangerous substance in 2018.

He's currently incarcerated at Eastern Correctional Institution East, and he's up for early release in June.

"In jail he was planning on getting his GED," says Duvall. "He started classes and then this situation happened."

The coronavirus pandemic has created a new concern for McKinney: where he can live given the terms of his release when he gets out.

"Michael can’t stay with us unfortunately because I’m fostering his daughter and he’s not permitted to have unsupervised visits with her," Duvall said.

Deborah says that Michael doesn’t have other living relatives to stay with either.

So WUSA9 reached out to the Anne Arundel Workforce Development Corporation, as well as some returned citizens who have gone through the reentry process and are now helping others.

They recommend McKinney reach out to their re-entry specialist, Milous Young.

"Milous is also a part of our community initiative, so Michael will have access to a large suite of our services," the Anne Arundel Workforce Development Corporation said in an email. "If Michael will not be coming back to Anne Arundel County, we will be able to recommend a specialist in the geographical area of his new residence."

According to the Anne Arundel Workforce Development Corporation community resource guide, those services include transitional housing, sober living facilities and addiction services, as well as food services and much more.

WUSA9 also spoke with Nicole Hanson with Out 4 Justice – an organization run by and for returned citizens. She’s the executive director of the non-profit who is also a returned citizen.

"Out for Justice is an organization that educates, engages, and empowers our community around how laws and policies impact our successful reentry," says Hanson.

Out for Justice acts as an advocate for returning citizens like McKinney. Nicole sent WUSA9 links to the forms Duvall needs to fill out in order to facilitate housing for McKinney when he is released.

"Once he comes out [of prison], he’s going to meet our direct action team outside of the jail. They’re called jail support," says Hanson.

The jail support team will give Michael a few housing options based on the information his aunt provides them, they’ll also transport him there for free and they’ll get him a good meal.

Here are links to additional resources Out 4 Justice provided WUSA9:

RELATED: VERIFY: Sanitize your cloth masks in the washing machine, not the microwave