Bruce Johnson talked to Patrick Burke, a former D.C. Assistant Chief of Police, about the need for police reform. 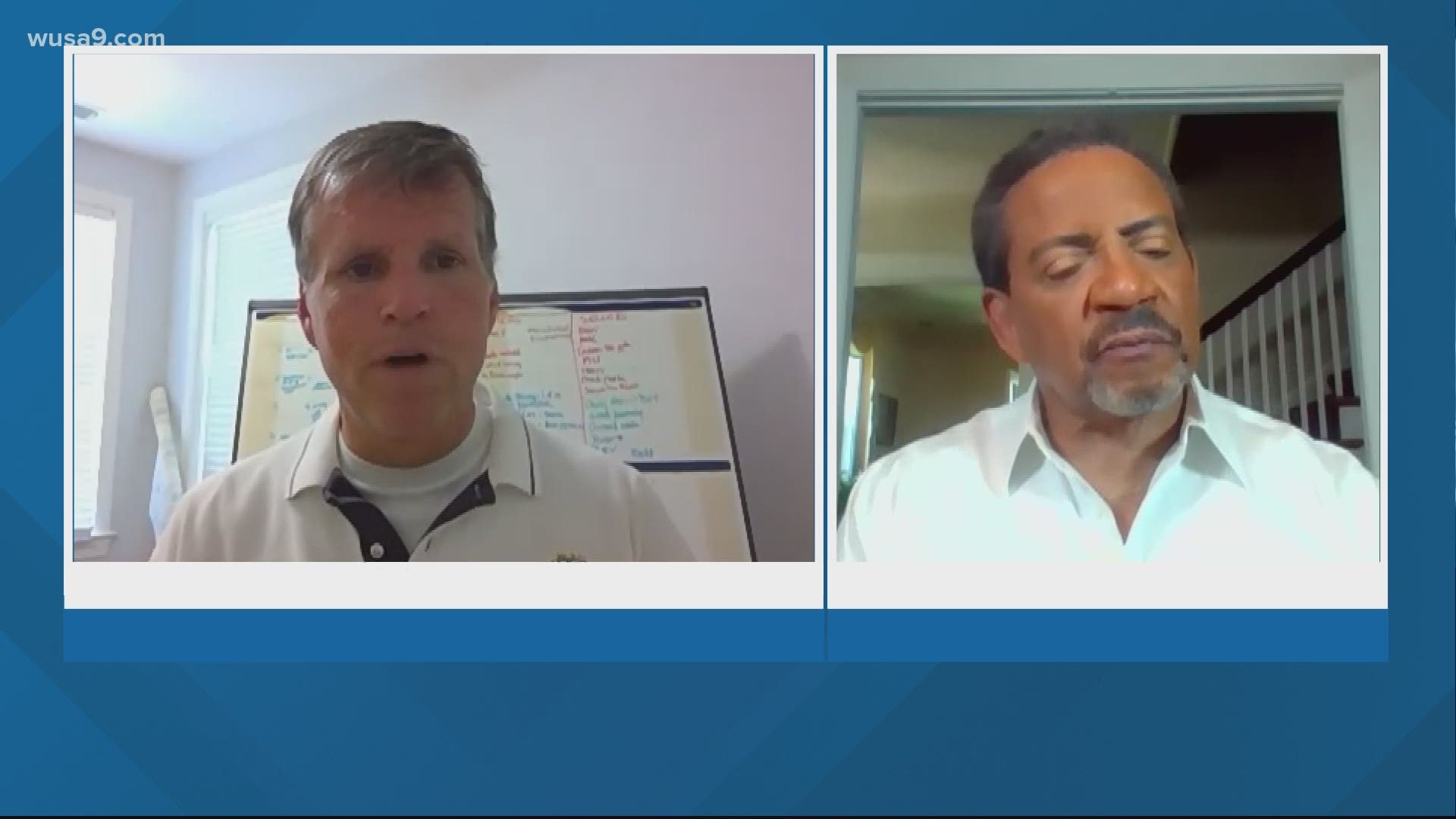 WASHINGTON — The death of George Floyd after being pinned down by his neck by then-Minneapolis police officer Derek Chauvin has sparked a national conversation about police misconduct.

Many protesters and activists are calling for widespread police reform and changes to police education.

WUSA9 anchor Bruce Johnson talked to former DC Assistant Chief of Police Patrick Burke about where we go from here.

The following is a transcript of our interview, edited for clarity.

Bruce: Where do we go from here?

Burke: What we have to realize as police officers is that we need to do better, and first of all, is acknowledging the history of racism in America and in policing. I think when you look at everything, Bruce, from how we hire police officers, how we train police officers, how we educate our officers through policies, and mandate the tactics that they use on the street every day, that's all something that needs to be looked at and improved upon, because in reality, we're not successful as police unless we have the respect and the trust of the communities that we serve.

Burke: I think that's understandable. I think while many agencies are making strides, and I can point people to the 21st century Task Force on policing that laid out six pillars for all police agencies to follow, I think there's a lot of disparity on what agencies are doing. While some are making strides and doing the right thing and training police officers, I still think a lot of work remains to be done.

Bruce: Well, is it about training? You have an officer knee into the neck of a suspect, with other officers watching, nobody intervening or saying this is wrong. I mean, if not for the video, we wouldn't be talking about George Floyd.

Burke: That's just the absence of being a good human being, there's absolutely no excuse for that. No training could address something inhumane like that. The challenging thing with this and the trouble with this specific case is that officers stood by while a person, a human being, was murdered. And unfortunately, these are police officers that are sworn to protect the public. Sadly, this tarnishes the badge for all officers. There's so many great people I know that are doing the Lord's work and that are out there. They care about their communities, and they're doing great things with young people in the community every day, and this tarnishes the badge for all of us. 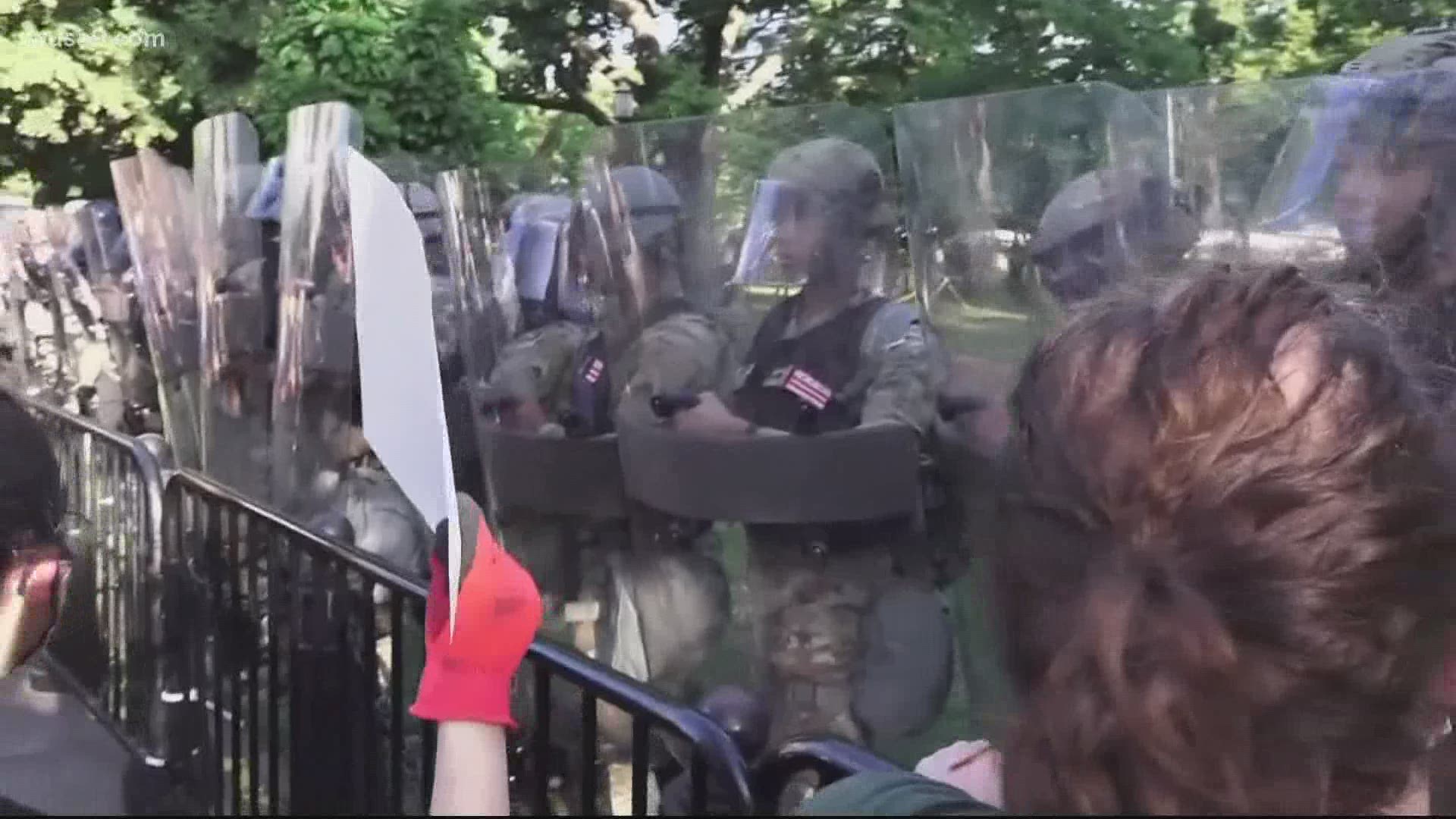 Bruce: People have told me it's almost impossible to get rid of a bad cop, because they go to the union and through arbitration, you have to bring them back. Even if they've been put off the force at another department, you have to bring them back in the gun and the badge. You may not put him back on the street, but you can't get rid of him. Is that still true today?

Burke: I think that's still true, Bruce. We need to do a better job of weeding people out even before they join this profession. Higher standards for police officers, rigorous background checks, polygraphs, we need to hire top quality people. When you have the ability to take someone's freedom or to take someone's life, those are serious things, and we need good people in the profession that can do that. I think it starts with recruiting, and then if somebody exhibits behavior that's worthy of termination, we need to be able to do that quickly and ensure that they're not hired somewhere else.