Wise: Covering the death of Kobe -- the good, the bad, the ugly -- confounds all of us in the media

In my own coverage, I pointed out that Bryant remains one of the few public figures ever to issue an apology to a woman who claimed she was raped. 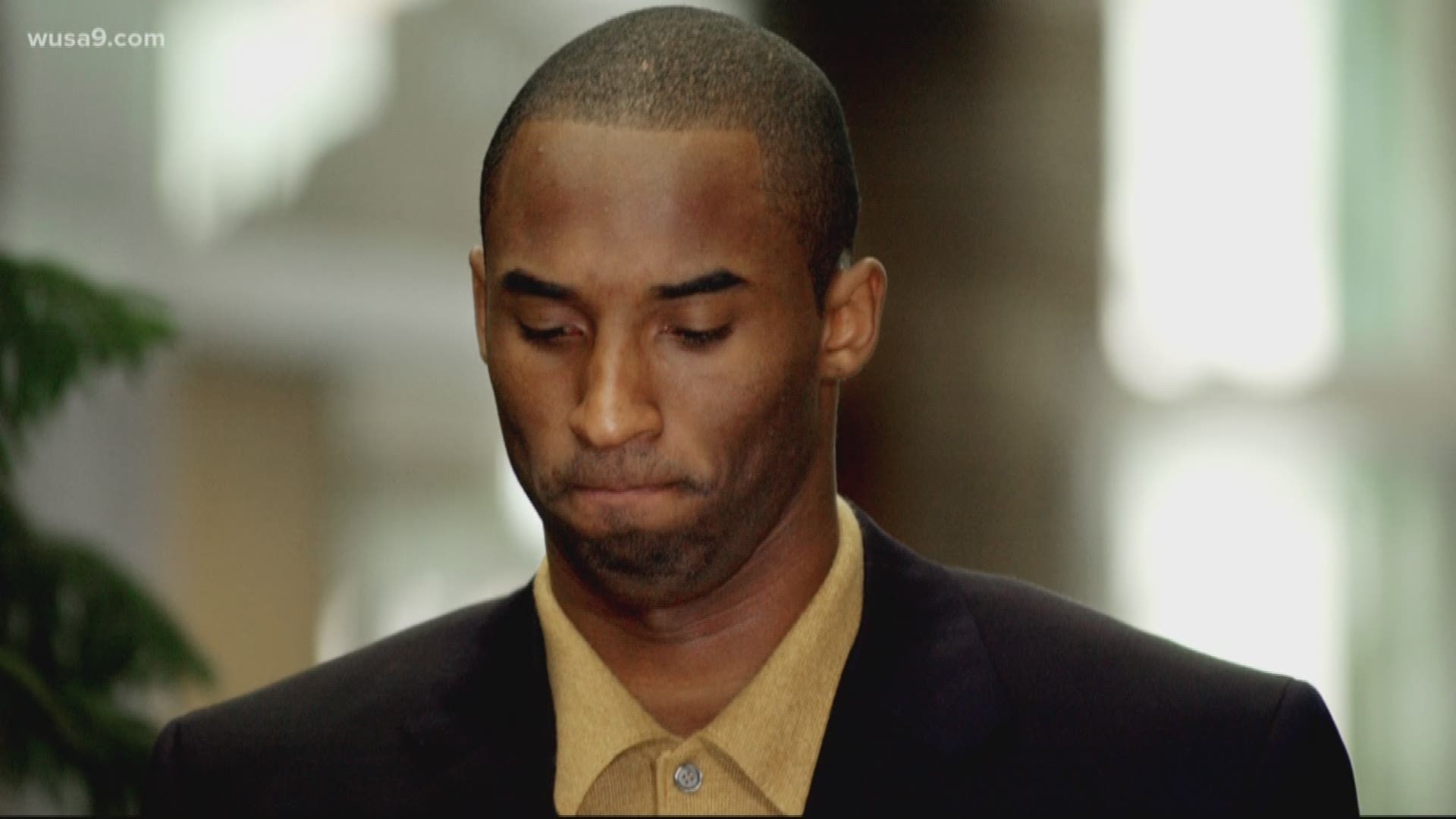 WASHINGTON — How much reporting of Kobe Bryant’s felony sexual assault case in 2003 is too much?

It's only been two days since Kobe Bryant perished with his daughter and eight others in a tragic helicopter accident and already everyone in my business is asking ourselves a hard question:

"How exactly do we cover Kobe?" and more specifically, "How much do we give credence to the worst part of a prominent person's past when they die -- especially if they were neither tried nor convicted?"

For some, any is too much.

The Washington Post, my former employer, suspended a journalist on Monday. Felicia Sonmez only tweeted a Daily Beast article on Bryant's 2003 rape allegation, but she was told she used “poor judgment” in sharing a story that undermined the work of her colleagues.

More than 300 of the Post's editorial employees signed a letter in support of Sonmez, essentially telling management that case, in fact, was also part of Bryant's legacy. Sonmez says she received multiple death threats online and, after her address was published, left her home and checked into a hotel, fearing for her safety.

Our sister station and other media outlets in Colorado, where the charges were filed, suffered some of the same ugly backlashes for their own reporting.

In my own coverage, I pointed out that Bryant remains one of the few public figures ever to issue an apology to a woman who claimed she was raped.

"Although I truly believe this encounter between us was consensual, I recognize now that she did not and does not view this incident the same way I did," he wrote in part.

That's a huge admission for a soon-to-be defendant in a civil case, in which he settled out of court for an undisclosed sum with the woman.

Whether it makes him more or less redeemable, more human or more calculating, I can't say. The only thing I can say is Bryant worked as hard and as long as he could to put his family back together and change how his worst detractors felt about him.

And that still didn't matter to some, who have branded him guilty and evil for eternity.

How should we cover Kobe? By including everything, even the bad parts. For not to do so shows a profound disrespect for all victims and alleged victims of sexual assault.

It also portrays the portrait of a man who nearly lost everything before the best attorneys attacked the character of his accuser until she decided two days before the trial was to begin that she could not testify, and Bryant was able to go on with his otherworldly career and a life that blessed him with four daughters.

Agree or not, I'd love to hear yours at mwise@wusa9.com and @MikeWiseGuy on Twitter. You can also email #TheQandA with any questions you want to be answered at TheQandA@wusa9.com.

RELATED: From hero to villain and back again, Kobe Bryant took us all on a journey that ended much too soon