Campaign U: A Look at Gen Z Issues and the presidential campaign

The course was created by Professor Leonard Steinhorn back in 2000. 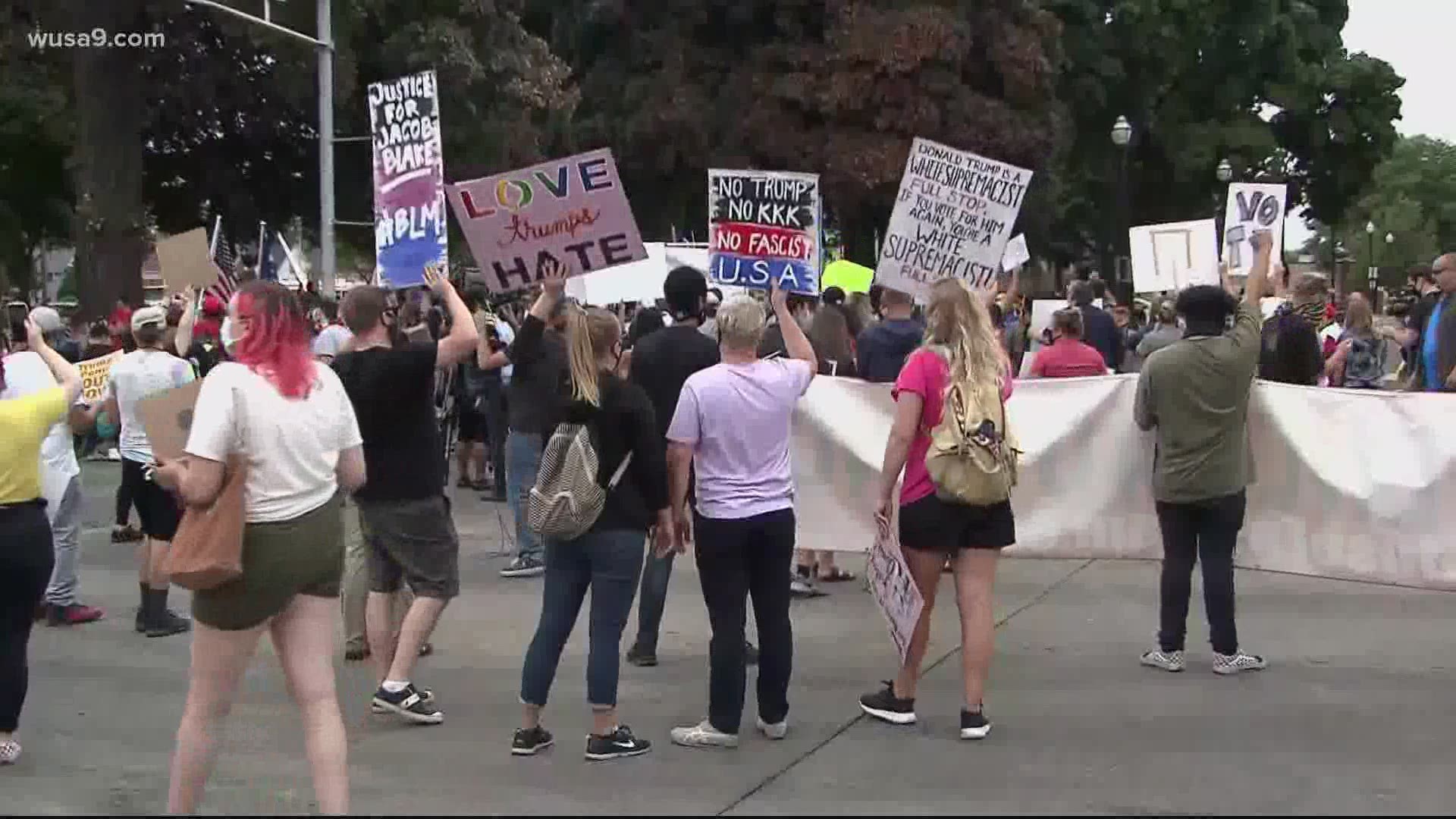 WASHINGTON — Young voters. Forty-seven million Millennials and GenZer’s between the ages of 18 and 29 could play a deciding role in the November presidential election. And a recent poll indicates this block of potential voters is engaged.

Seventy-seven percent. That’s the percentage of young people, aged 18 to 35, in battleground states, who say they will be going to the polls to cast a vote for President of the United States. This is according to a poll by the group NextGen America and cited by The Hill newspaper.

NextGen is a non-profit and political action committee.

The poll was conducted August 19 to 26 with 1,000 people from Arizona, Florida, Georgia, Iowa, Maine, Michigan, Minnesota, Nevada, North Carolina, Ohio, Pennsylvania, Texas, and Wisconsin, according to The Hill.

Today we’re launching four new, powerful digital ads that call on young people to seize their power in this election and vote for Joe Biden. We're also launching ANOTHER FOUR ads focused on Senate races in AZ, IA, ME, & NC.

Every Thursday students at American University meet to discuss the state of this year's presidential campaign. They are part of a class titled, "Presidential Campaign 2020: Inside the Spin Room and the Newsroom.”

The course was created by Professor Leonard Steinhorn back in 2000. Steinhorn is a political analyst, strategist and political historian.

The mission is simple, Steinhorn said. "We will peel away each layer of this historic campaign, decode the images the candidates' project, analyze the political and message strategy, examine the public mood, and look at each candidate's road map to victory. To do this, we will immerse ourselves in strategy, polls, issues, data, and media. We will dissect ads, debates, rhetoric, stagecraft, and images--and show how the press and pundits cover it all."

In the September 3, 2020 class, students will examine these issues Steinhorn said: