I want to thank all the veterans out there for their service. That includes my Dad. The father I never knew. The dad who died never knowing about me. 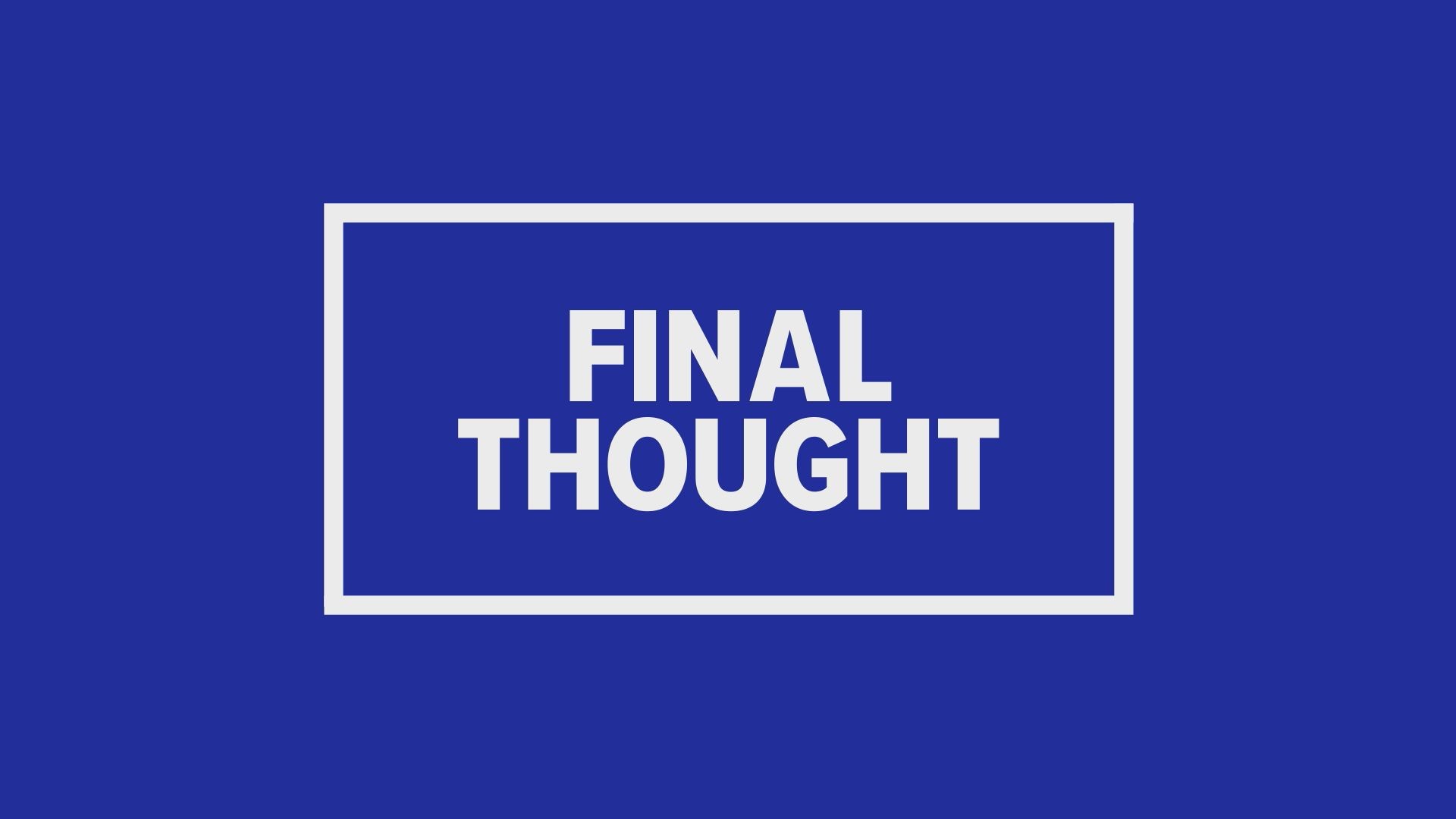 WASHINGTON — His name was Robert Richard Marshal.  I've done my homework on this. Robert Marshal went into the Navy after graduating Louisville Central high school many years ago.  It’s what a lot of poor men, black and white did in the south back in the day.

After the Korean conflict ended Robert Richard Marshall came home. There was no "thank you for your service". "no thank you for keeping us safe".

There were Jim Crow laws that put this black serviceman back in his place. It took years for him to collect his GI benefits. He got a job as a waiter at the exclusive private all men's Pendennis club in downtown Louisville.

He could work there and serve drinks and hand out towels, take coats and fetch cabs but he could never become a member.

At the Pendennis Club only well to do white men could become members. No poor whites,  no blacks, no Jews, no women allowed.

Fast forward and a lot of the servicemen and women of the Vietnam era tell us they don’t want our thanks because there was nothing but criticism when they returned home.

RELATED: 'Sometimes I stole home plate just to get off the field' | Former Washington Senators player reflects on racism black players faced in the 1960s

Even today, there’s a lot of talk about the veterans and what has owed them. statistics show one in five service members suffer from P-T-S-D after serving in Iraq and Afghanistan. Not long ago 1 in four homeless was a veteran.

Along without thanks, how about treatment upon demand for PTSD, the same for drug and alcohol abuse. They've done their duty. How about our duty to them?

Robert Richard Marshal and today's veterans need more than just a pat on the back.

Credit: WUSA9
Send us your questions

Let me know what you think about my Final Thought.