Maryland Park Rangers and Department of Natural Resources rebooting the 'Leave No Trace' initiative for a new generation. 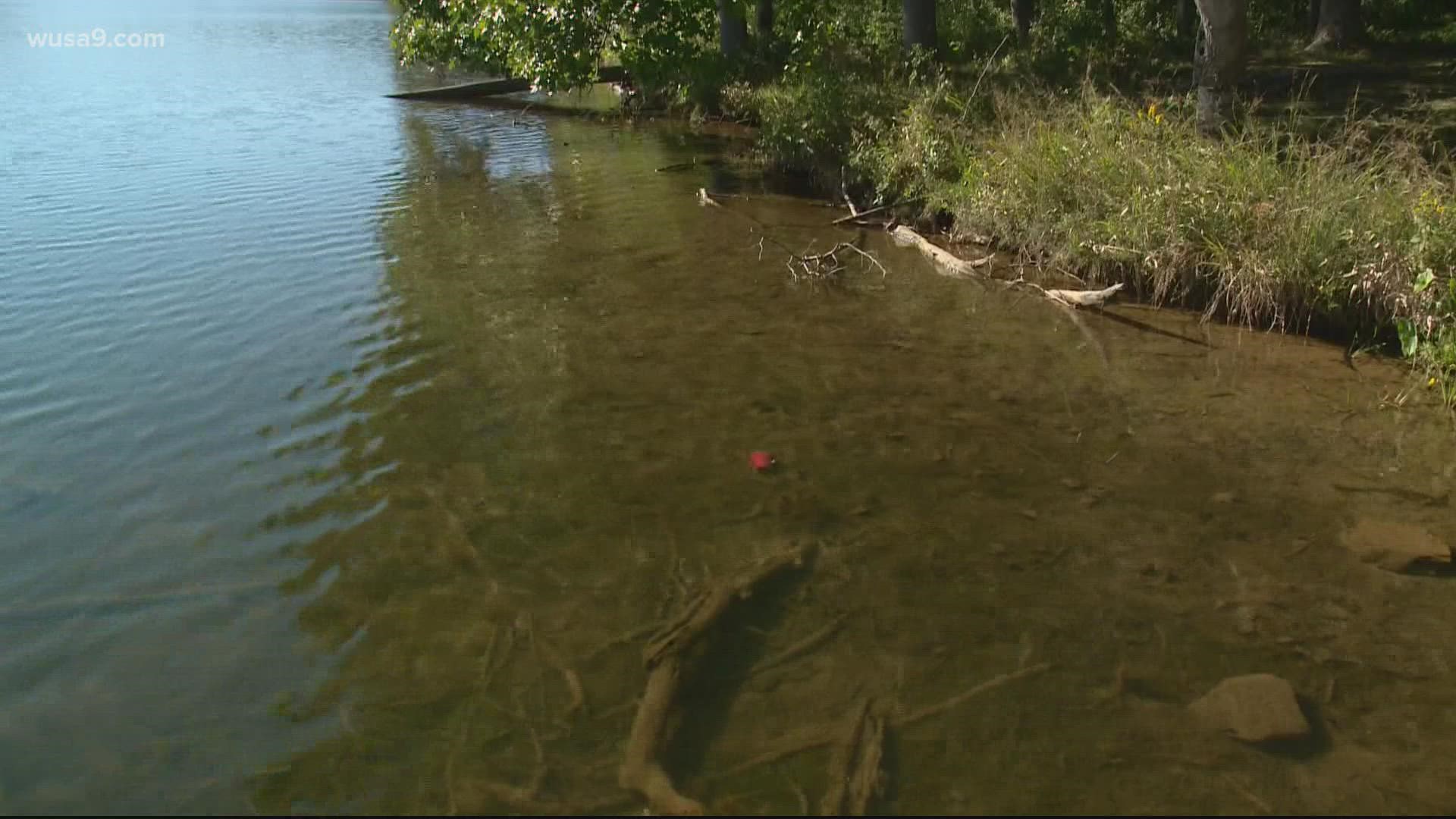 GAITHERSBURG, Md. — The war on litter consists of battles fought daily at each of Maryland's 75 state parks. Reducing the impact of human visitors is a constant struggle, but it's one that Maryland Park Service Ranger Steve McCoy does with a smile.

"I'd be lying if I said it wasn't frustrating, but we see it as an opportunity, too," said McCoy during a leisurely stroll through Seneca Creek State Park in Gaithersburg. "We have a whole new group of park visitors that are just discovering us. And we realize that we have to help them learn how they can help protect this park and others as well."

McCoy is right about a whole new group of visitors. Maryland State Parks saw a 45% increase in visitors in 2020. That's despite the fact that state parks closed for a time while Maryland Governor Larry Hogan's stay-at-home order was in effect. 2021 is on track to meet or exceed the increase seen in 2020.

"In my opinion, this is the most beautiful park here in Maryland," said Dylan Wagner, a seasonal naturalist with the Maryland Department of Natural Resources who works at Seneca Creek State Park. "When you're out in nature you have to remember this is the home to wildlife. So, just like when someone's visiting your home, you want them to leave it just as nice as when they first arrived."

Wagner recounts stories of having to approach park guests and remind them about how leaving trash behind can impact the health of the environment and the native wildlife.

"We try to be nice about it, approaching it from an educational standpoint. We like to accept that they really don't know what they're doing," said Wagner. "They're not necessarily thinking about the long-lasting effects it's having on nature and the wildlife."

"[Leave No Trace] helps to teach people that their actions have an impact," said Maryland Park Ranger Steve McCoy.

McCoy holds up a tangled wad of fishing line to illustrate the point.

"We've had ospreys and other aquatic birds get caught up in this," he said.

Seneca Creek and other parks have a dedicated recycling station for used fishing lines.

TRASH TALK: Did you know that even natural items such as orange and banana peels, apple cores and nutshells can take years to decompose? When it comes to trash, pack it in, and pack it out! #LeaveNoTrace #DontFeedTheLandfills pic.twitter.com/EdjQgYpNBE

The Leave No Trace initiative began 25 years ago and now Maryland Parks leaders are putting a renewed emphasis on its teachings for a new generation of park visitors.

"The payoff is a place like this at its most pristine nature as possible," said McCoy. 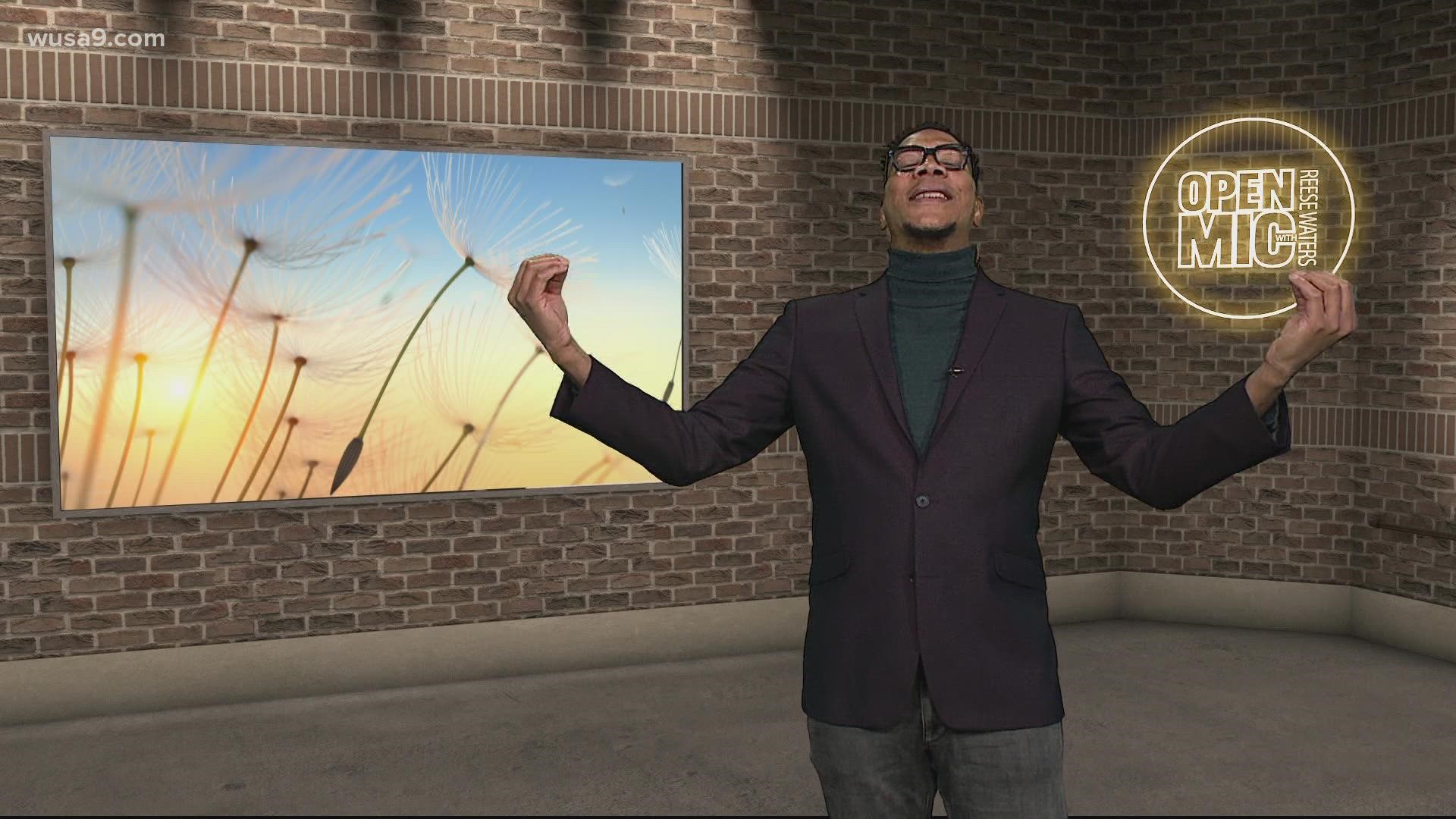