At age 30, Karen Henson Jones, experienced a blackout, which was later attributed to a deadly heart condition.

WASHINGTON — The name alone can sound terrifying—alluding to the idea that there is nothing the afflicted can do to remain alive. But not only did Karen Henson Jones survive Sudden Death Syndrome—she lived to write a book about it and now travels the world inspiring others.

“I was diagnosed with a heart condition known as Long QT after I had had a few fainting spells,” explains Jones. “This led to having an ICD [implantable cardioverter defibrillator] implanted and unfortunately there was a complication that lead to an open-heart surgery.”

The year was 2006 and Jones was approaching 30 years old and living a fast-paced life as an executive at a film investment company in London when her life came to a unexpected halt. She was home in Northern Virginia to visit her parents, when she suddenly blacked out. The episode landed her in the hospital and what followed was a series of emergency heart surgeries (one open heart surgery and four related surgeries due to complications with the first).

The impact left her incapacitated and near death. She had to quit her job and move back in with her parents, who became her full-time caretakers. But after years of rehabilitation that included physical therapy, intense yoga, sweeping nutritional changes and a spiritual awakening that she details in her book, Heart of Miracles, Jones said she is doing “great” today.

“I’m actually almost healthier than most of my friends [now],” said Jones in an interview on Great Day Washington. 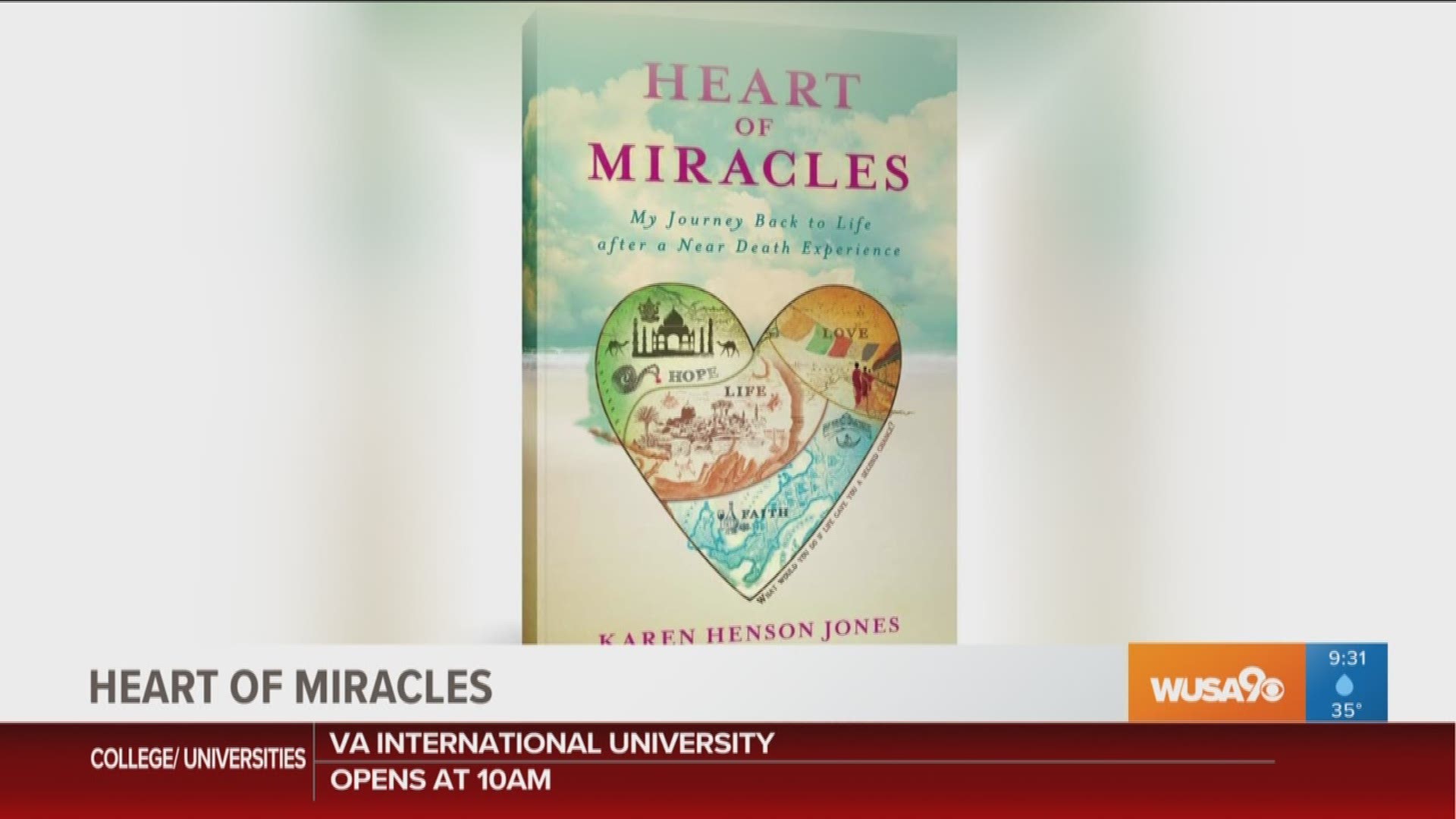 Jones also said she underwent a spiritual awakening after having a near-death experience in the hospital that left her pleading with God for her life.

“It’s an unexpected gift,” says Jones. “I did have an out-of-body experience and I was able to make a case for my return.”

Jones continued to share her testimony: “You can read in the book the circumstances as to how my life was saved were also truly miraculous, so that’s when I also realized that we are never alone, we are never truly alone.”

It was only after experiencing lifelong fainting spells (which were later believed to be caused by cardiac arrest), and coming close to death after her first heart surgery that Jones was diagnosed with a form of Arrythmia Sudden Death Syndrome.

Here were the clues that Jones’ cardiovascular system was at risk of failure:

If you or anyone you know are experiencing similar health problems, please contact a medical professional immediately or call 911.