Social issues like gentrification and the wealth gap are at the forefront of the upcoming movie, The Last Black Man in San Francisco. 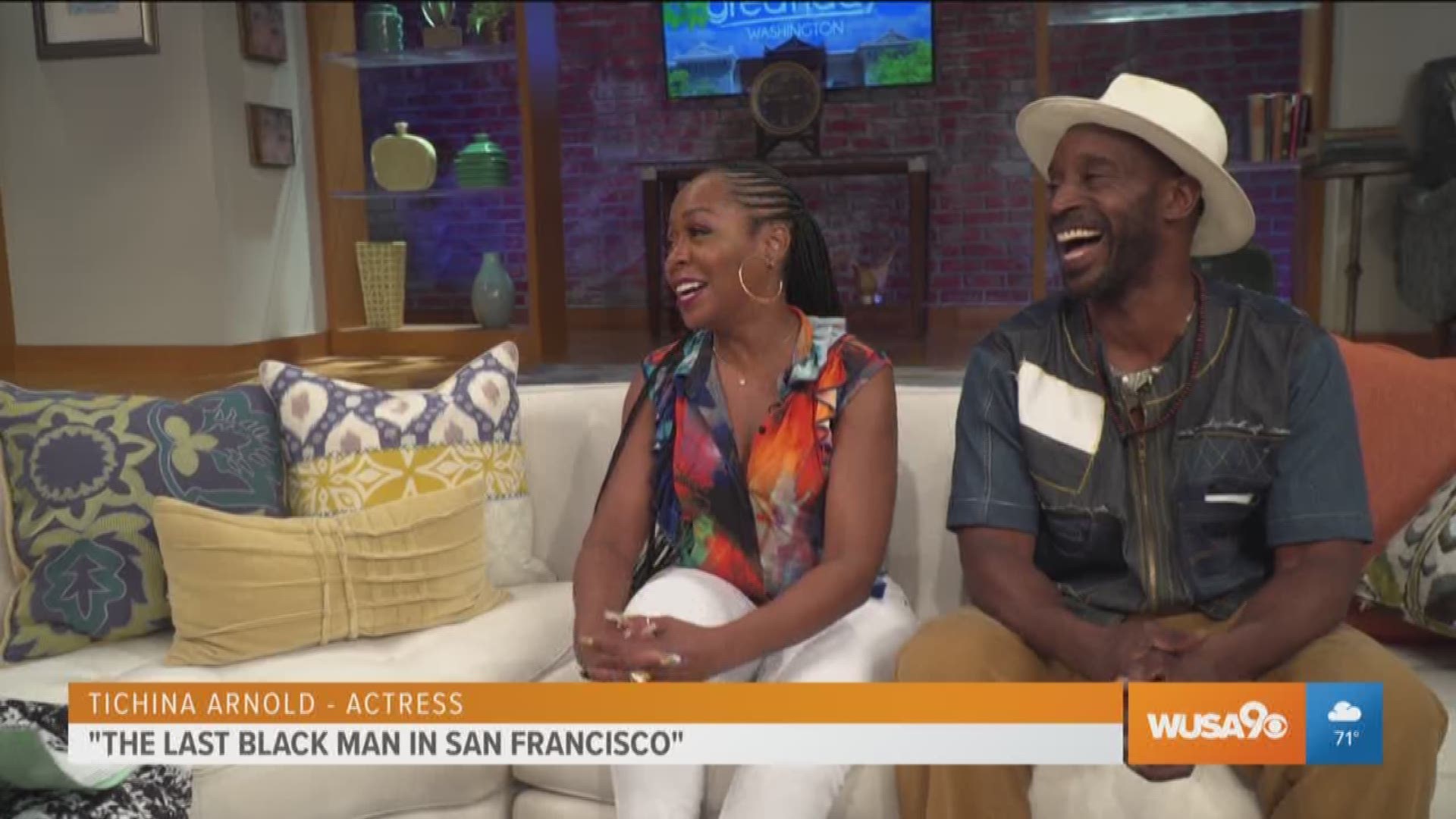 The film stars both Arnold and Morgan alongside actors Jimmy Fails and Danny Glover. Centered around the life of Fails, the film highlights the changing San Francisco community. The Last Black Man in San Francisco allows viewers to truly grasp the meaning behind the word gentrification through the eyes of one of its native sons. Director Joe Talbot, a fifth-generation San Franciscan, expresses his feelings through this highly acclaimed film.

Great Day Washington’s hosts sat with the duo to gather their individual perspectives regarding the importance of this project.

Q: Tell us about this film, because I understand it has to deal with gentrification in San Francisco, but D.C. is undergoing the same thing here and it’s striking a chord with people.

Morgan: It’s a film that can resonate across the world even… All up and down the east coast. I think people can identify with this movie because everybody wants a home at the end of the day. Something that they can identify with and Jimmy Fails was very very open and honest letting his story be told.

Q: What was it like working in the city of San Francisco?

Morgan: When we were shooting it, they put us in this place called the tenderloin. And there’s nothing tender about it at all. But it was shocking us into the lifestyle of San Francisco.

Arnold: I think this movie is going to represent a lot of cities.

Q: Jimmy [Fails] wants to get control of his grandfather’s house in the movie and I read that it’s worth millions and millions of dollars. So how do we go from one generation owning property to the next generation not being able to afford [the] property that they grew up in?

Arnold: We see it.  I went back home and was like wow, I would love to own a piece of land here. Unfortunately, it happens but what are we going to do about it. How can we change it?

Morgan: After participating in this movie, I came to the idea that communities need to talk to one another. We need to hold the cities accountable for your neighborhoods.

Arnold is most notably known for her role as Pamela James on the 90’s television sitcom Martin. She has remained prominent in the TV world and currently stars on the CBS TV show, The Neighborhood. Morgan, a Southeast D.C. native is breaking out into the television world with his roles on shows which include Netflix’s Luke Cage and Stranger Things.

The Last Black Man in San Francisco will be released in D.C. on June 14th. For more details on the film and how to purchase tickets, click here.