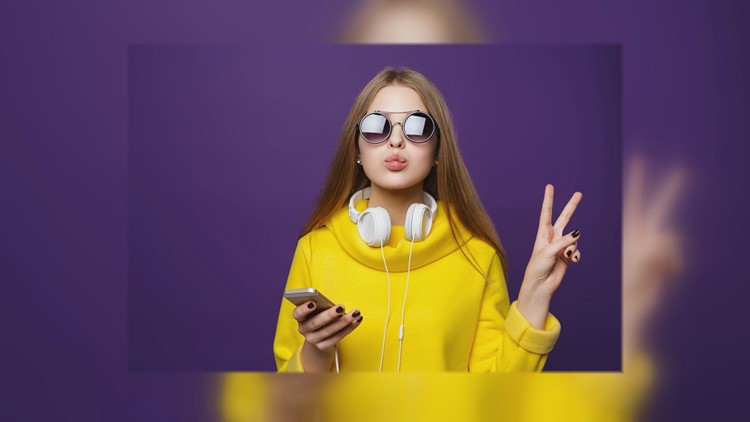 STUDY: Too much social media bad for teen mental health

WASHINGTON, D.C., USA — In a first-of-its-kind study of almost 10,000 teenagers in the United Kingdom, the fears of many parents the world over are being validated: too much social media is bad for you.

Mental health, in particular, was the focus of the study published in The Lancet Child & Adolescent Health this August.

The authors surveyed teenagers ages 13-16 over the course of several years in the UK, a place where 90 percent of young people use the internet for social networking.

They found that girls, more than boys, were likely to experience compromised mental health after using social networks and instant messaging apps three or more times a day. Physical activity and sleep patterns were also disrupted.

Researchers weren't sure why girls were disproportionately affected, but they did find that girls used social media more frequently than boys. The more often girls logged on, the greater their psychological distress.

“Our results suggest that social media itself doesn’t cause harm, but that frequent use may disrupt activities that have a positive impact on mental health such as sleeping and exercising, while increasing exposure of young people to harmful content, particularly the negative experience of cyber-bullying,” says Professor Russell Viner from the UCL Great Ormond Street Institute of Child Health, who led the research.

Impact on Well-Being
With half of all mental illnesses starting by the age of 14, according to the World Health Organization, there's no question that adolescence is a crucial period for promoting mental health.

There is also some evidence that social media use can positively influence health, for example by reducing social isolation, according the The Lancet.

"It was easier years ago to just take your child's phone away, but it's not realistic nowadays because we use it for our alarm clocks and so many other things," says Schoenfeld, an instructor at The LifeCo Wellness Centers.

"So, I would say have open dialogue. Ask your teenagers questions. Do open-ended questions, things they can't answer with a 'yes' or a 'no' to kind of be more involved in their lives," she says.

Get more info about the study and tips from Schoenfeld in the video below.