Does exposing your baby to allergens like peanuts early on help prevent food allergies? Doctors believe it does. 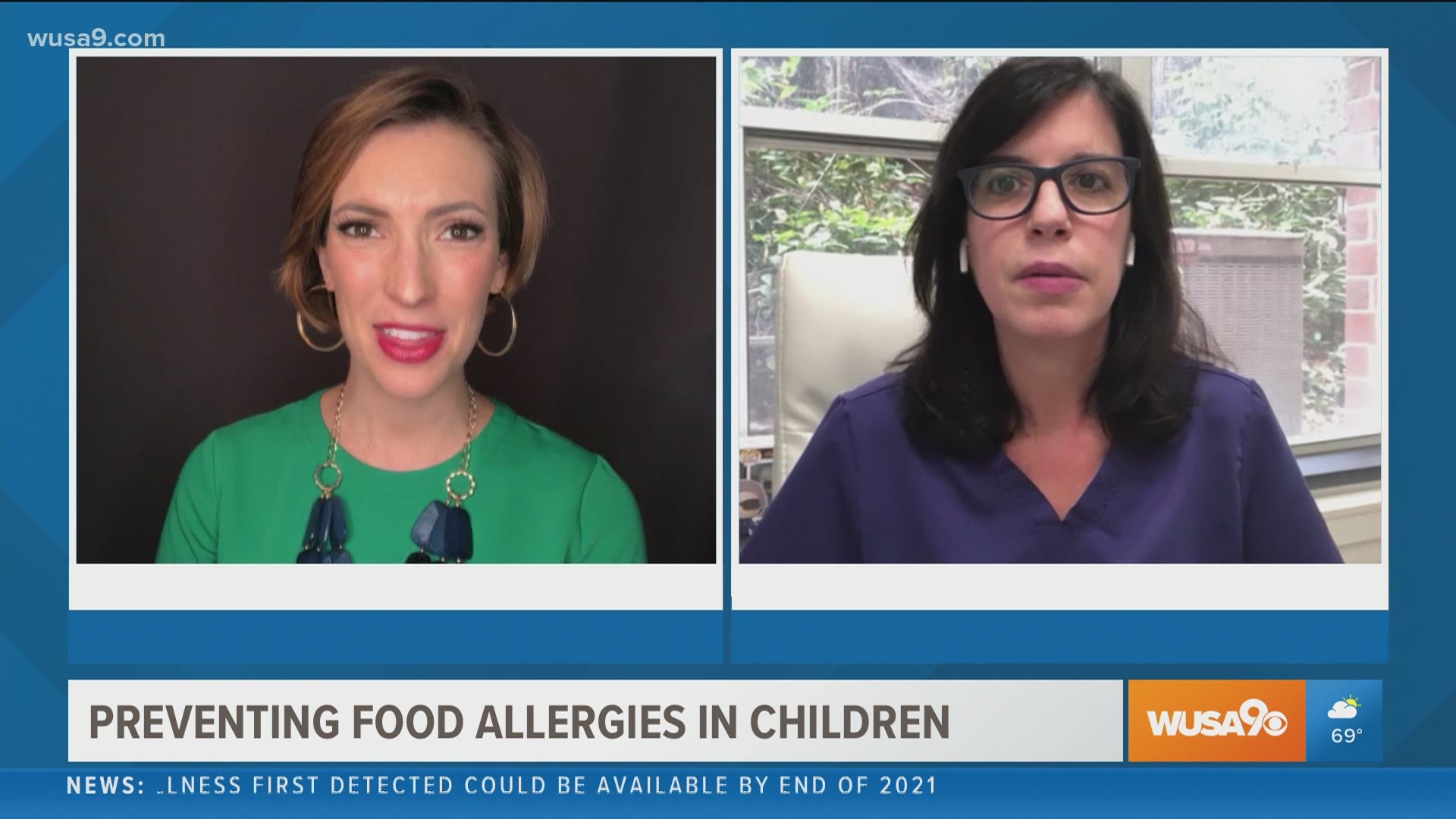 WASHINGTON, D.C., USA — Exposing your children to nuts, eggs and more at a young age can actually prevent them from developing food allergies according to Dr. Dyan Hes, a Clinical Assistant Professor of Pediatrics at Weill Cornell Medical College and Medical Director of Gramercy Pediatrics in New York.

“We now know that exposing babies to allergens at an earlier age actually prevents allergies,” said Dr. Hes who is also an advisory board member of Lil Mixins, an early allergen introduction company. Today, Dr. Hes said they are seeing much less food allergies with this earlier exposure.

So when is the right age to start introducing these allergens? Dr. Hes said when your child is first born, they should be offered only breastmilk or formula.

“Infants should either be offered breastmilk or formula, and preferably formula that is approved by the FDA. And the American Academy of Pediatrics recommends babies are exclusively breastfed until six months,” said Dr. Hes.

But by the time your child is four months old, Dr. Hes recommends introducing things like nut butters.

“We actually recommend now to introduce nut butters and nut flavoring, like a nut powder or a nut butter, by four months of age even if they are exclusively breastfed. So mom or dad can dip their finger into a peanut powder or a peanut protein powder or into just natural peanut butter on its own,” she said. “And then we also remind parents that peanuts are a legume, so you also have to do tree nuts, which are almonds and cashews and things like that.”

What should you look for in your children to see if they are developing an allergy? Dr. Hes said a rash might develop first.

“So usually you don’t have a reaction the first time you have it, it’s usually the second,” she said. “And it’s not anaphylactic with babies, it’s usually a rash. It could be in a very very severe case anaphylactic, but those are the rarities.” 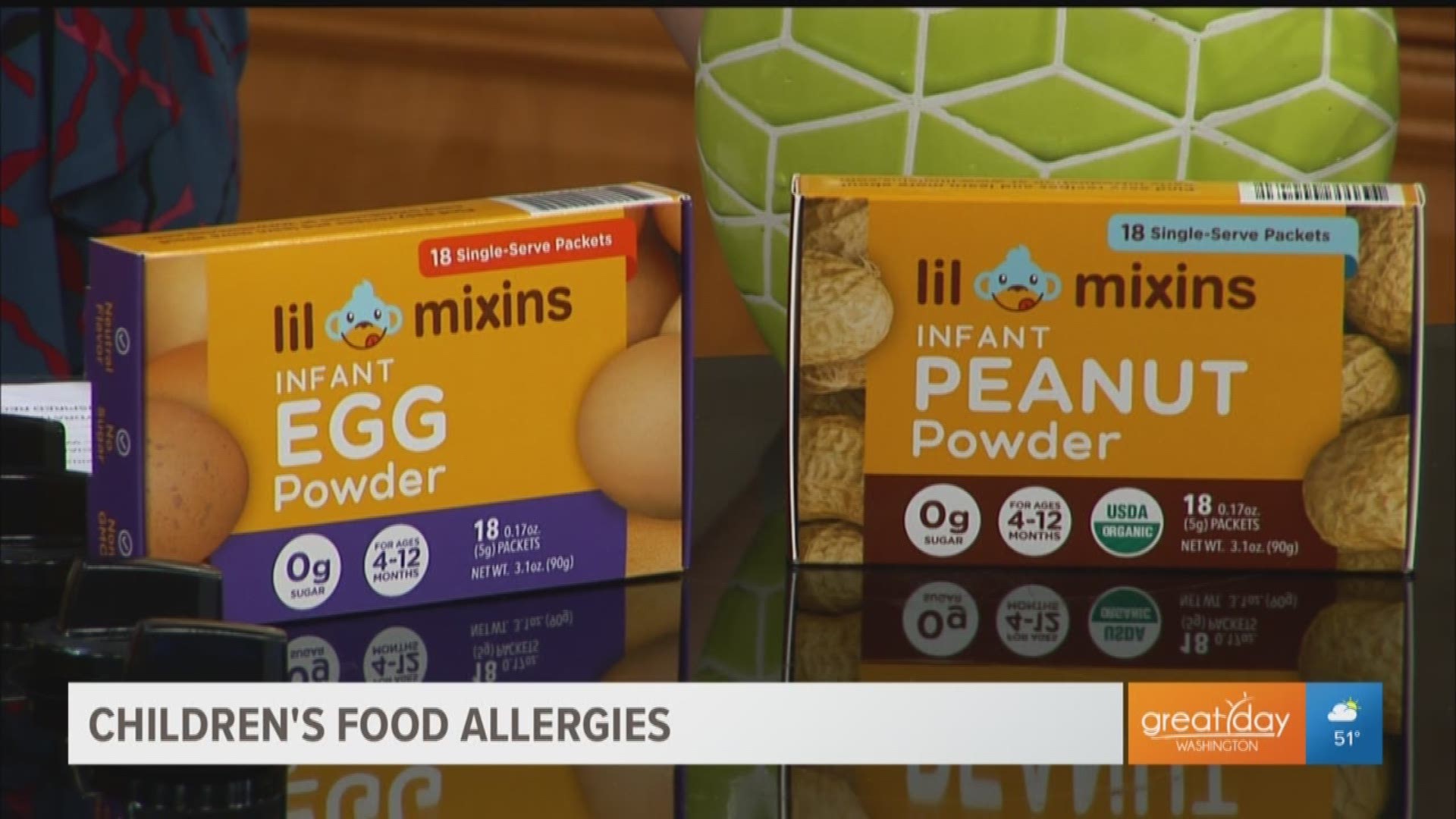 In Dr. Hes’s decades long career, she has never had an infant patient with an anaphylactic peanut reaction, only a rash.

“Often the babies who are breastfed are exposed to peanut antigens in the breastmilk, so they’ve already been primed, and then when they eat it it’s a second exposure.

If you are a breastfeeding mother, Dr. Hes said it’s great to eat eggs, nuts, beans, sesame and shell fish – provided that the mother doesn’t have those food allergies – and those proteins will pass through in the breastmilk.

“Your breastmilk also tastes like the food you eat, so it’s very good for babies because they are exposed to a lot of different flavors early on.”