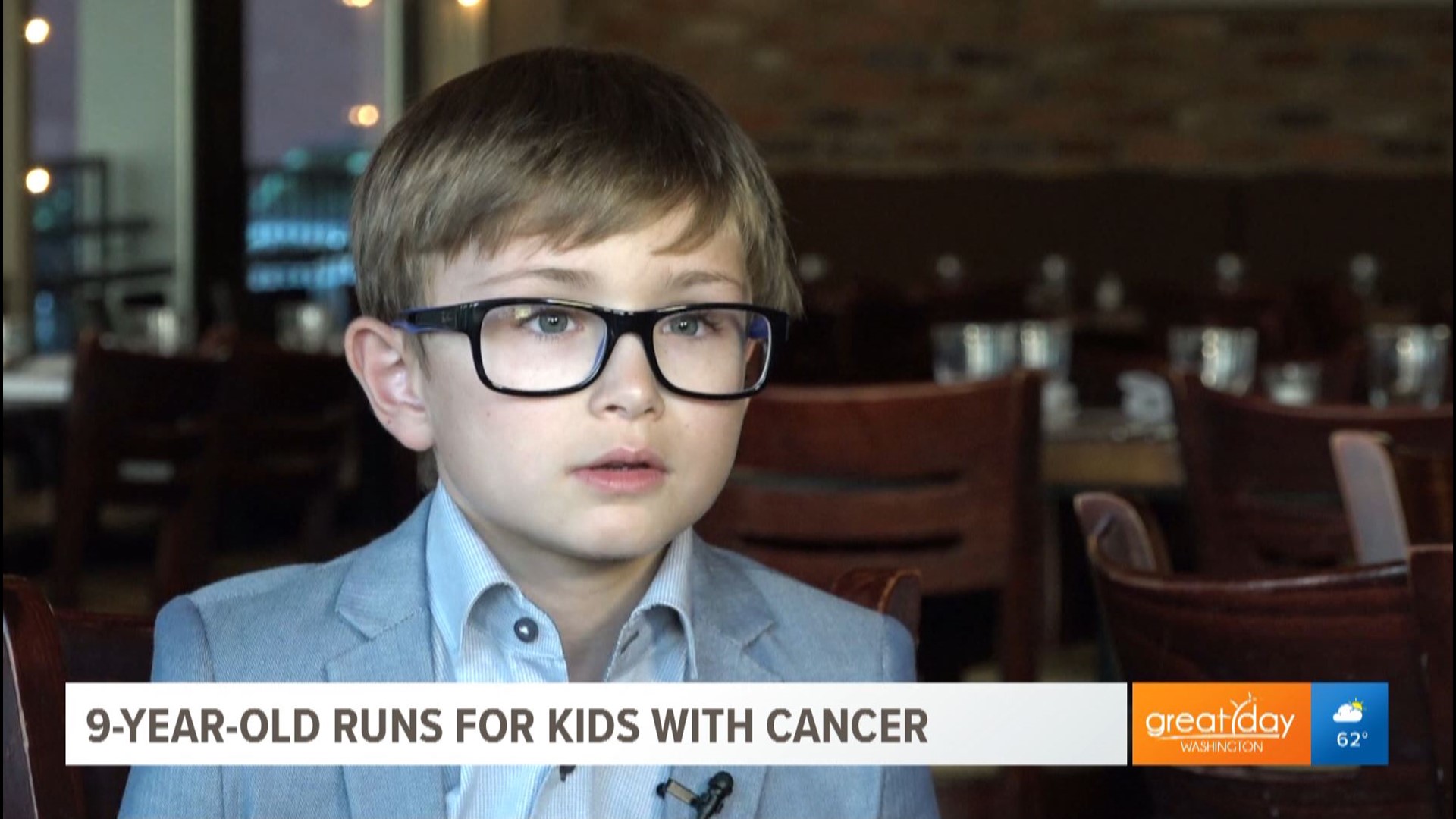 WASHINGTON, D.C., USA — Many people run races to raise money. Not many of them are 9 years old. Matteo Lambert has set the goal of running 100 miles for kids fighting cancer. During each race, he wears a cape with the picture and name of a child battling the disease. He then gives the medal or ribbon earned from that race to the child so they know they were a part of something great.

"I feel like I'm just trying to help other people," says Matteo. The runner has so far completed races in 2 countries and 15 states. He's raised nearly $40,000 for Hopecam, a non-profit that strives to help children suffering from cancer overcome the social isolation it brings. It reconnects the kids with their classrooms through a video camera so they can converse with their schoolmates.

"It's an amazing goal for a 9-year-old to take on 100 miles over a summer. But that's Matteo," says Len Forkas, the Founder and Chairman of Hopecam. Len started the organization after his own son Matt was diagnosed with leukemia at the age of 9. "At the toughest time of his life when he needed to be with his friends the most, he was stuck at home going through cancer treatment." Len came up with the idea of putting a web camera in Matt's classroom before the days of FaceTime and Skype so he could stay connected. "It made such a difference in his outcome knowing he hadn't been forgotten by the people that meant the most to him." Matt is now thriving at the age of 27.

Matteo learned about Hopecam through a school project and was inspired to start his mission. The organization was quickly amazed by his hard work and awarded him with its Champion of Hope honor. All the good Matteo and Hopecam have done got on the radar of Apple Federal Credit Union; which rewards acts of heroism through its #KindnessRocks campaign.

"What I've noticed from Len and also from Matteo is this comes from the heart. This is something they both deeply believe in,"  says Robert Sowell Sr., Senior VP of Apple FCU. Robert presented them with a check for $15,000 to continue their amazing work.

The recognition has inspired Matteo even more. His ultimate goal is to reach $100,000 from these races, and he shows no signs of slowing down. "I think it's pretty cool and I should try to keep helping."

This article is sponsored by Apple Federal Credit Union. 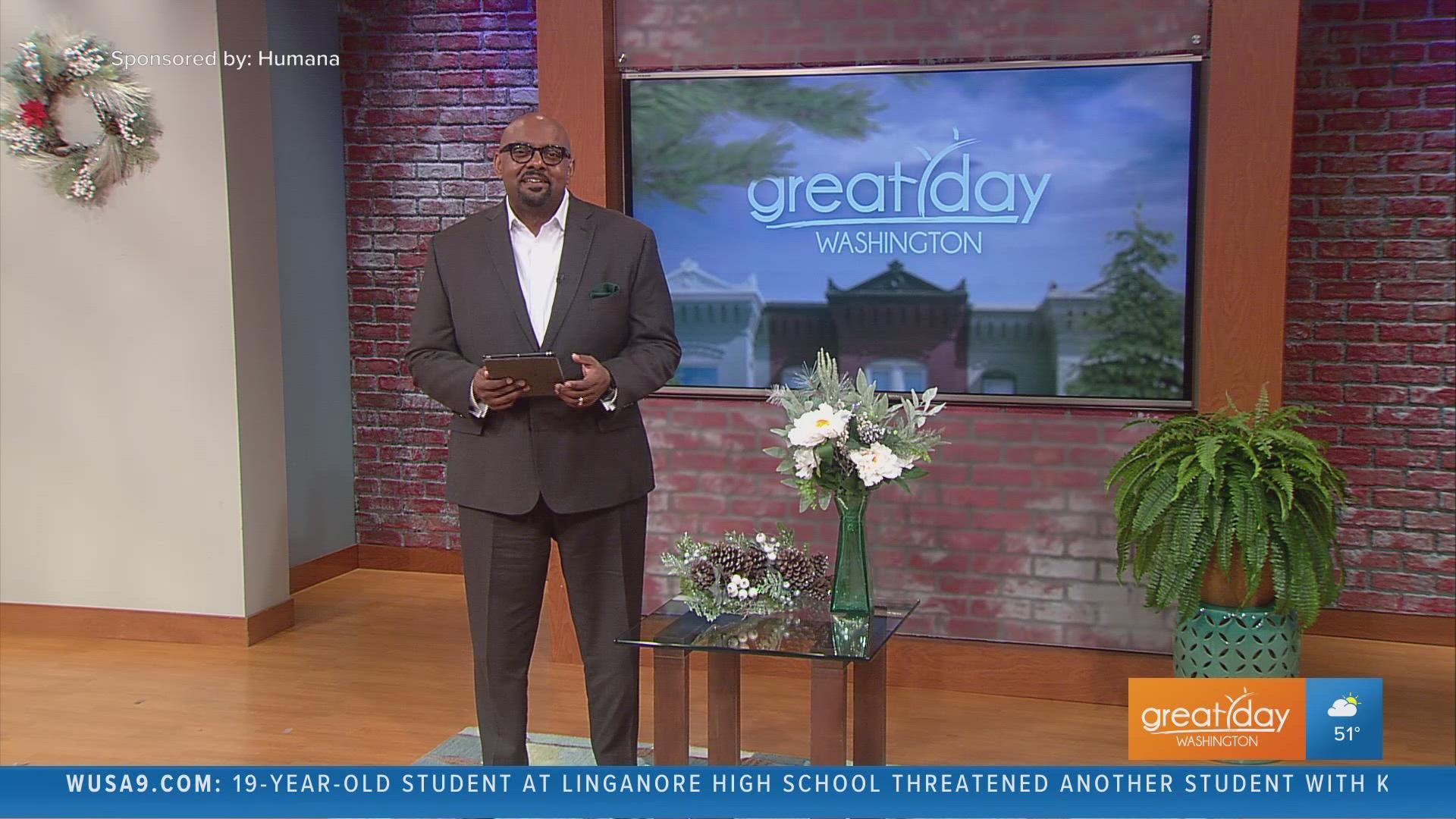