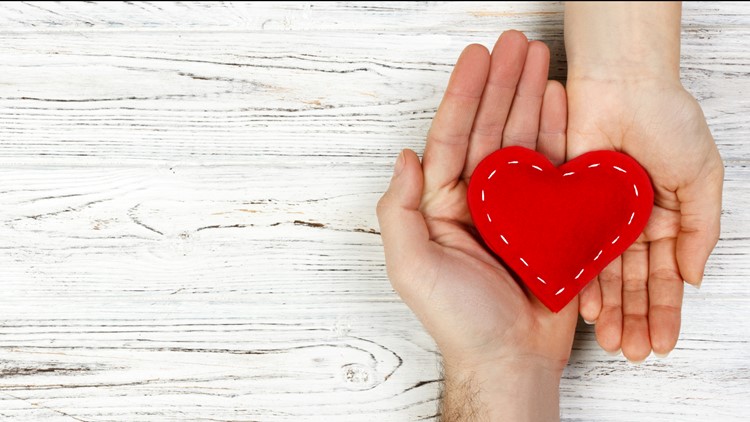 Here are ways to give back this Giving Tuesday

WASHINGTON — Giving Tuesday is the Tuesday following the Thanksgiving holiday. It is a time to give back to others within your community and beyond. Participate this year with these organizations looking to bring change to the DC Metro area.

For almost 50 years, Cornerstones has been one of our community’s leading nonprofits known for rallying the community around a shared, bold vision – – that everyone deserves an opportunity to live a stable, healthy, and connected life. On Giving Tuesday, Cornerstones is asking everyone to help “empty the shelter” and help Cornerstones raise $20,000 in just 24-hours. Their Board of Directors will match up to $5,000 total for the Giving Tuesday campaign. By donating to Cornerstones, you double your gift and impact on our community.

Communities around the country struggle with how to help the homeless population. As the temperatures plummet, the problem becomes even more serious. However, Shelters to Shutters, a DC-based non-profit has an innovative approach to homelessness. Shelters to Shutters works with local apartment buildings to provide housing and jobs to individuals facing homelessness.

Millions of kids in the United States don’t have access to books, and the impact on their growth is profound. By the time they start school, they are already behind, and the disadvantages pile up from there—lower grades, fewer skills, fewer job prospects, poor health—and so much of it leads back to whether or not there were books nearby when they were growing up. The Washington, D.C.-based nonprofit First Book is hoping to change that this Giving Tuesday. They’re aiming to raise a million dollars for a million books for a million kids in need, and they’re asking you to help them “Give a Million.”