The artists put it all on the line for their chance to win. 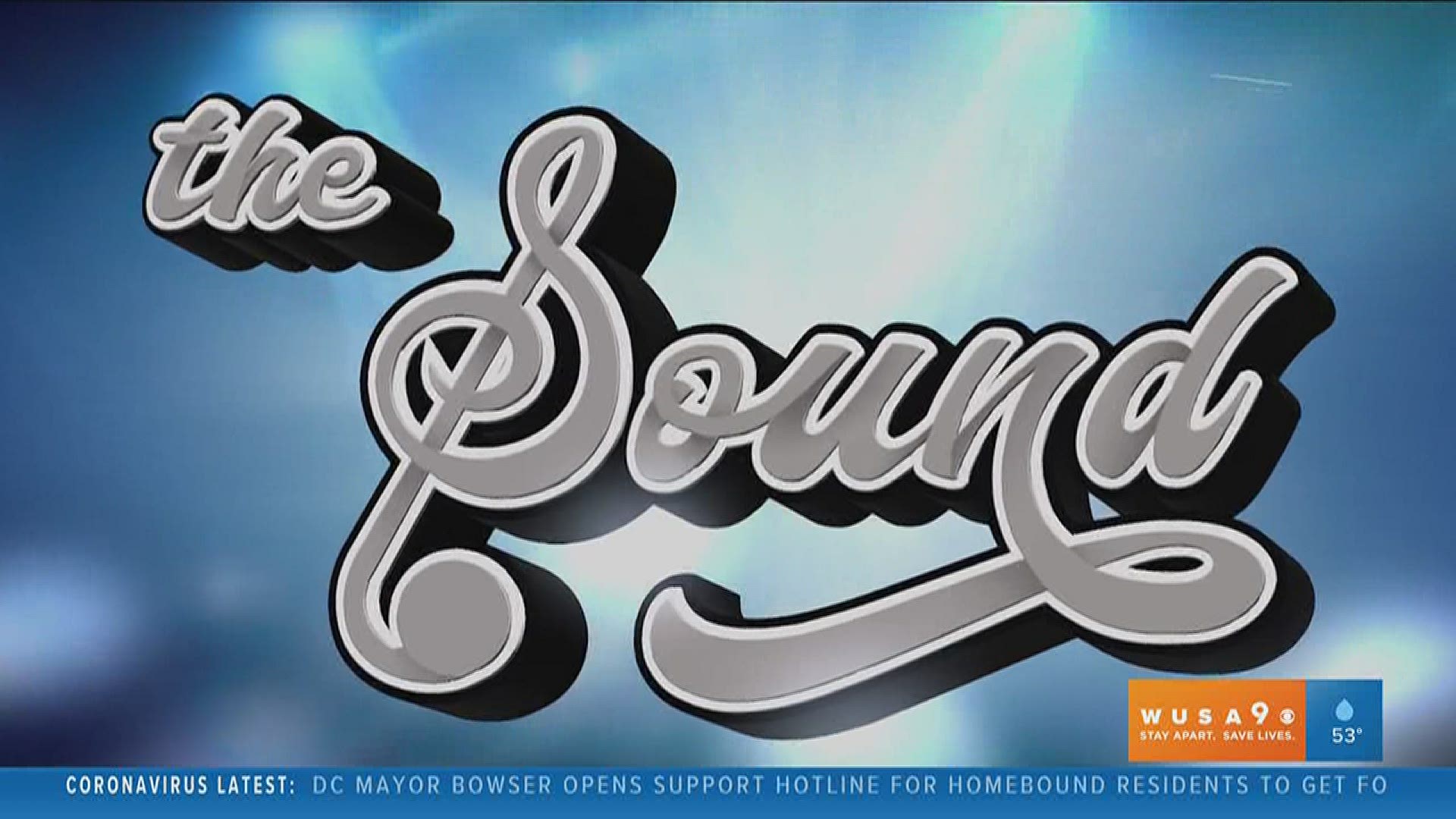 On today’s DMV Soundcheck, we aired highlights from the third night of The Sound competition leading up to the series finale. The contestants kept up the momentum as the excitement continued to build. Each musical act offers its own unique talents and sound.

Future Band is a six-member ensemble that considers themselves a movement. They take pride in creating music appealing to all ages. The band embraces many genres including hip-hop, soul, and go-go. From the instrumentalists to the singers, each member brings their own flair that delights their live audiences.

Aztec Sun is a band influenced by 1970s funk and Motown-era pop. The group’s horns, strings, and voices all meld together to create a unique sound. Aztec Sun captivates live audiences with synchronized dance moves and coordinated outfits.

Janae Music is an R&B singer who has been writing music since she was 13-years old. Her creativity helped her through tough times as a teenager and continues to be a source of strength. One of her most memorable performances was an open letter to her ex-partner. Anyone who’s experienced love and heartache can relate to Janae’s soulful songs.

ATP DMV is an intellectual hip-hop artist who seamlessly blends trap and conscious sounds while staying true to his DC roots. Although the acronym ATP doesn’t stand for the energy-creating compound we learned in biology class, the artist does exude an energetic vibe on stage.

Daynin Michael is a singer-songwriter who delves in R&B and hip-hop. Michael credits his parents for inspiring his interest in music. His parents encouraged him growing up and continue to be a driving force in his life.

Each contestant in The Sound Competition has a bright future in the music scene. Stay tuned to find out who takes the title!