The Alvin Ailey American Dance Theater begins its 21-city tour with a D.C. Opening Night Gala Benefit at the Kennedy Center for the Performing Arts. 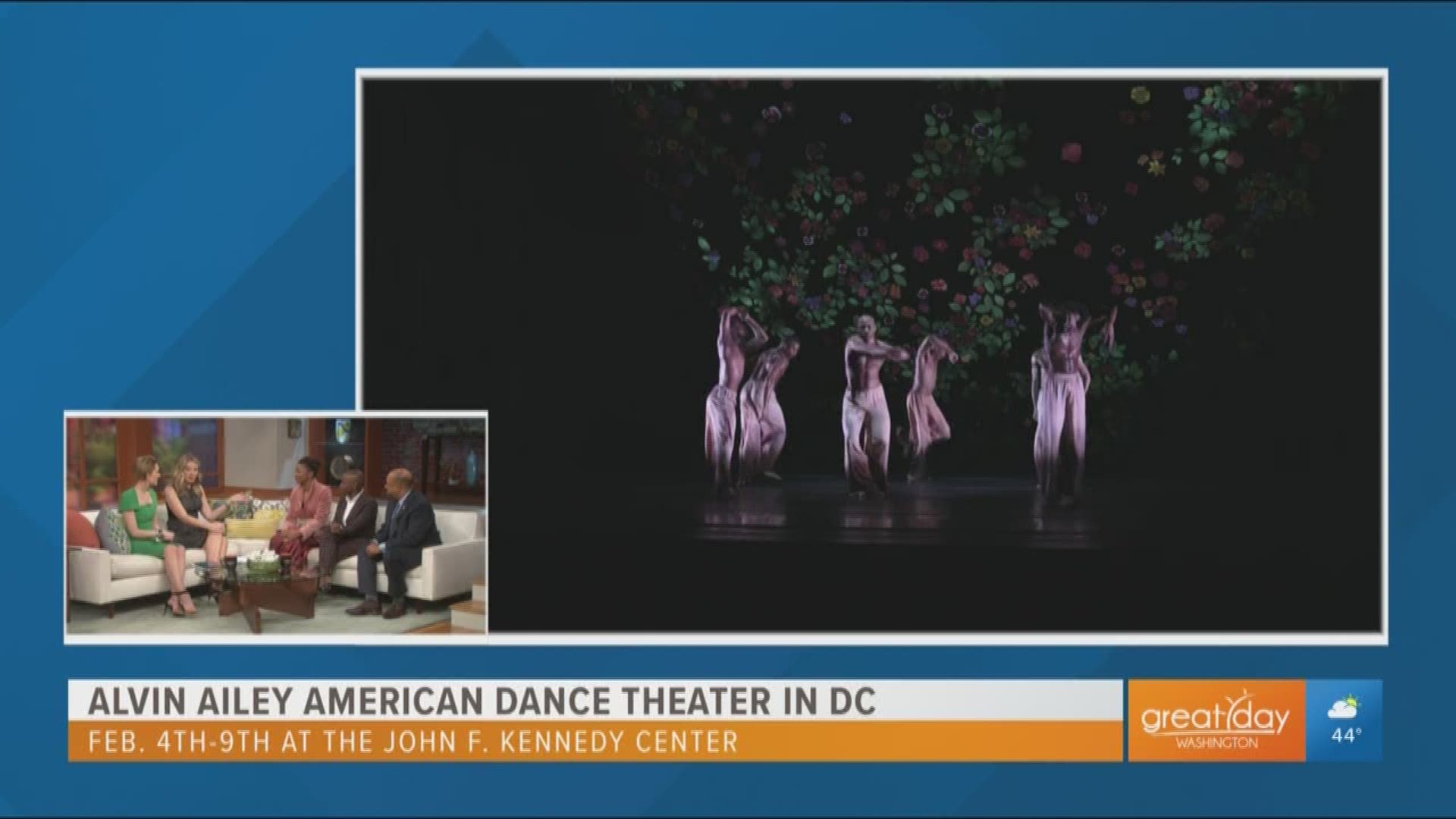 “We have raised almost $1 million, which that money goes to supporting youth scholarships,” said Sela Thompson Collins, Alvin Ailey Board Member and D.C. Gala Co-Chair, “And it also goes to promote new works, some of which we will be premiering [Tuesday] night.”

Collins added that there are almost 20 scholarships for students in the D.C. area to come study at the Alvin Ailey School.

“We have the best artists in the world right here in the DMV,” said Anthony A. Lewis, Alvin Ailey Board Member and D.C. Gala Vice-Chair. “A third of the dancers in Alvin Ailey have come from this area, and more importantly, they are already reaching back to the youth.”

Hope Boykin has been dancing with the Alvin Ailey company for 20 years. She loves performing on stage, but said there is nothing like getting to teach the next generation about dance.

“There’s nothing like it,” Boykin said. “Being a performer, that’s rewarding. Having someone applaud you, that’s rewarding. But having someone tap you on the shoulder and say, ‘I remember when I saw you first…’ One of our newest company members Corrin Mitchell said that to me, ‘You’ll never guess the Kennedy Center was the first place I saw you dance.’ Now 20 years later she’s joining me on the stage.”

This year, Alvin Ailey is celebrating its 60th’ year. Collins says dance has the power to express yourself in ways that words cannot.

There are youth auditions for various programs with Alvin Ailey this Saturday, February 8th at City Dance.

Tickets for the Alvin Ailey American Dance Theater’s February 4th – 9th run at the Kennedy Center for Performing Arts can be purchased at www.alvinailey.org.