11 Black rom-coms you will fall in love with 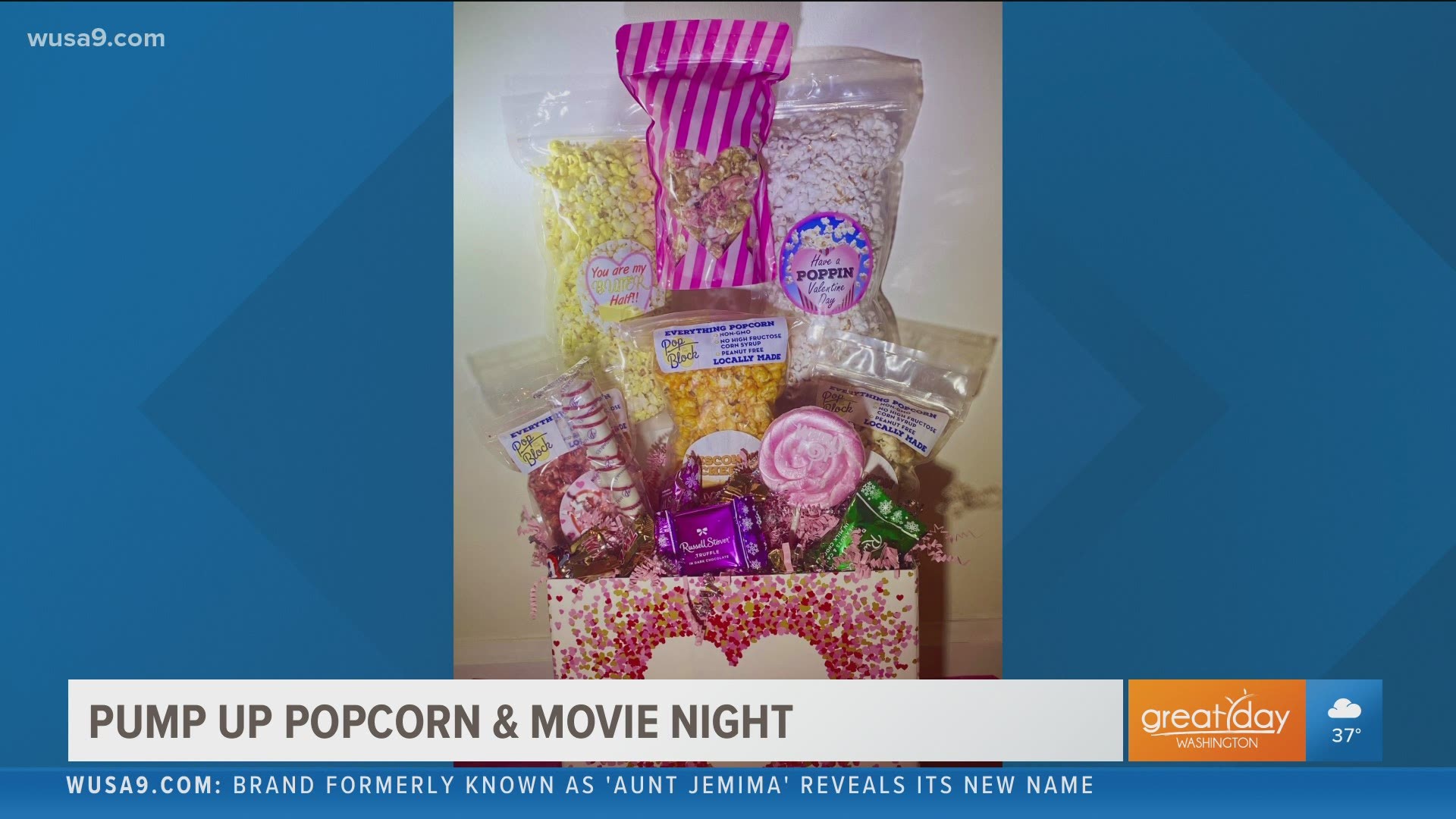 WASHINGTON, D.C., USA — The temps are screaming stay at home and, well, covid-19 so we’ve compiled a list of 11 romantic comedies starring African American actors and actresses (in no particular order) that you can binge this Black History Month (or any month).

Darius Lovehall (Larenz Tate) is a young black poet in Chicago who starts dating Nina Mosley (Nia Long), a beautiful and talented photographer. While trying to figure out if they've got a "love thing" or are just "kicking it," they hang out with their friend, talking about love and sex. The poetic chemistry between Darius and Nina will leave you “jonesing” for more.

Claudine (Diahann Carroll) is a single mother of six in Harlem, living on welfare, who falls for Rupert (James Earl Jones) in this 1974 classic. Although this couple faces adversity from the system and from Claudine’s kids, it’s happily ever after in the end.

Marcus Graham (Eddie Murphy), a womanizing ad executive finds himself falling for his new boss, who echoes his own cavalier ways and finds his lifestyle choices have turned back on him.

College friends reunite for a wedding and stories of past rendezvouses wreaks havoc as the it is discovered one of the friends has written a book about the crew. The all-star cast delivers as Mia (Monica Calhoun) and Lance (Morris Chestnut) make their bond official.

The musical genre of the 80’s and 90’s, hip hop is the tie that binds Sidney (Sanaa Lathan) and Dre (Taye Diggs) since their childhood in Brooklyn. In the end, they realize it’s not just the music, but also their mutual love for each other that holds them together.

As a prince of the fictional African nation of Zamund, it’s time for Akeem Joffer (Eddie Murphy) to find a princess and the mission leads him and his most loyal friend to Queens, New York. Portraying an impoverished immigrant student, Akeem finds himself a new job, new friends, new digs, new enemies and lots of trouble.

The title signifying the African American tradition when getting married this movie takes a look at the different social standing in the Black community. Coming from different social backgrounds, Sabrina (Paula Patton) and Jason (Laz Alonzo) fid a way to make their love work. Despite meddling parents, family drama and a series of mishaps, luckily, love saves the day.

Leslie (Queen Latifah) is a physical therapist who falls for her pro NBA client that she is treating for an injury, Scott McKnight (Common). All is going well until Leslie finds herself falling for Scott, forcing her to choose between the gig of a lifetime and the tug-of-war inside her heart.

It’s a runaway groom! Three old friends -- Mike, Roland and Slim revisit of their childhood in Inglewood, Calif., as they prepare for Roland's wedding. The groom gets cold feet and goes missing, Mike and Slim struggle to find and return him to his impatient bride before the wedding begins.

In this Tyler Perry film, eight married friends embark on their annual trip to Colorado. Through events and frank conversations they address their individual marital issues of insecurity, infidelity, distrust and unbalanced love.

On a night out, Danny (Michael Ealy) meets a successful businesswoman, Debbie (Joy Bryant), and they have an instant connection. But despite their wariness of love, the two try to make it work. At the same time, their respective best friends (Kevin Hart, Regina Hall) warn them not to commit.

So go get your popcorn and snacks ready, bundle up under a cozy blanket, get comfortable and start binging these hilarious and heart warming movies.