Both teams will wear No. 41 patches and sashes for the remainder of their seasons. 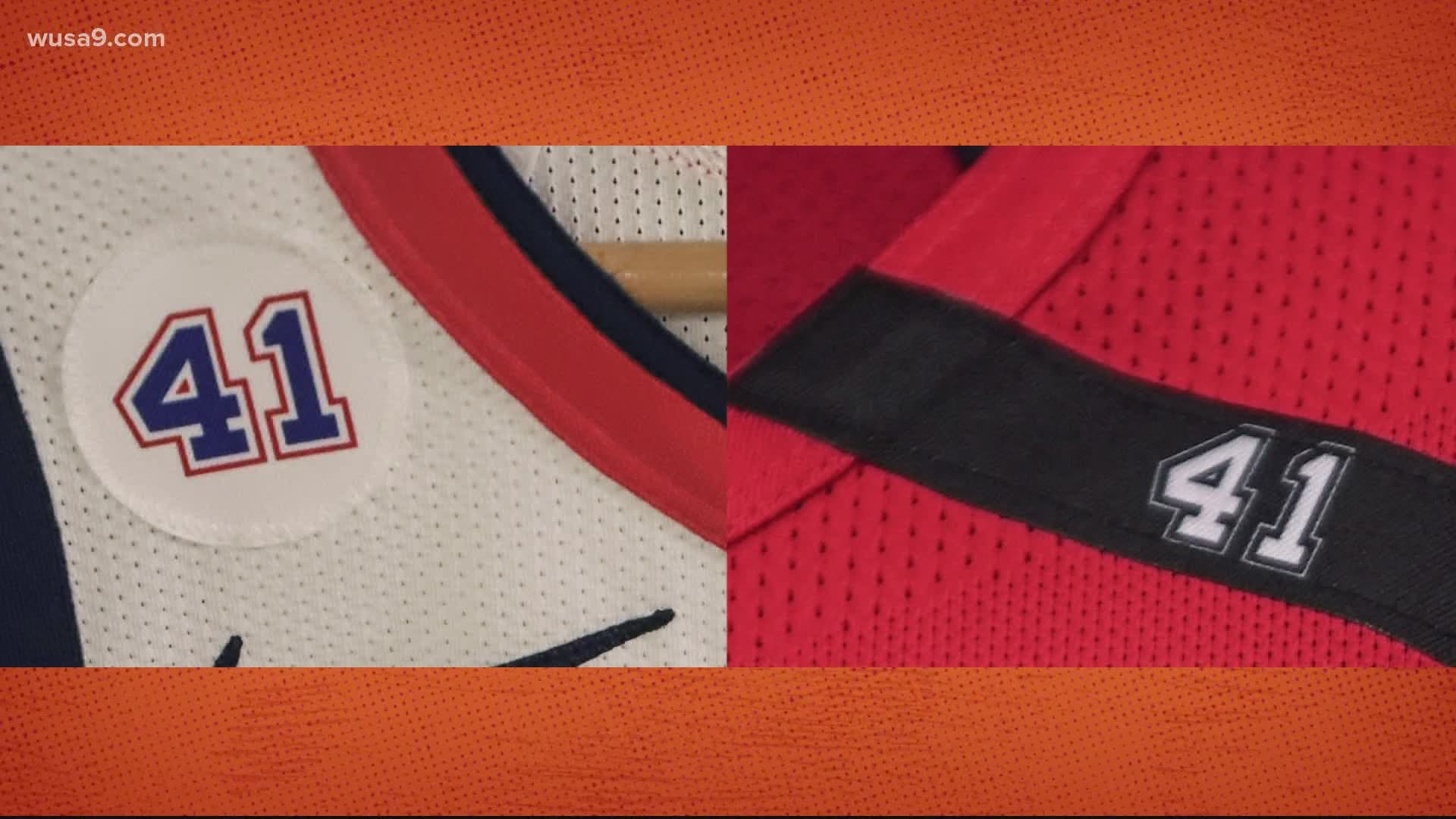 WASHINGTON — For today’s Most D.C. Thing, I’d like to focus on a local sports story that’s positive for a change. The Washington Wizards and Washington Mystics have announced that they will pay tribute to the late, great Wes Unseld for the remainder of their seasons by wearing jersey patches and sashes emblazoned with his number, 41.

No D.C. basketball player deserves this honor more. Wes Unseld led the Bullets/Wizards to their only NBA title in 1978. He was the epitome of toughness, hard work and leadership on the court.

Wes was so tough that no one dared tell him that his afro was flat at the top. When you see someone pushing Kareem Abdul-Jabbar around, you tread lightly.

We also won’t talk about his years as a coach and executive of the team, because, once again, we need good news today. Those '80s Bullets teams were hard to watch.

It wasn’t all Wes’ fault though. He had to make chicken salad out of chicken feathers every night with the players he had most of those years. Yet he carried on and did it with as much dignity as humanly possible in that situation.

Unseld was a class act, so it’s great that the teams will honor him, assuming we get an NBA and WNBA season as planned.

The Wizards and Mystics plan to honor Wes Unseld #GetUpDChttps://t.co/IwXFpUlIMm

RELATED: Elena Delle Donne should not have to choose between her health and her livelihood | Reese's Final Thought