Bill Barr gave us a look at his views on protests and race. They are disturbing. | Reese's Final Thought

During testimony, Bill Barr gave us his thoughts on systemic racism in law enforcement. It doesn't exist, at least not to him. 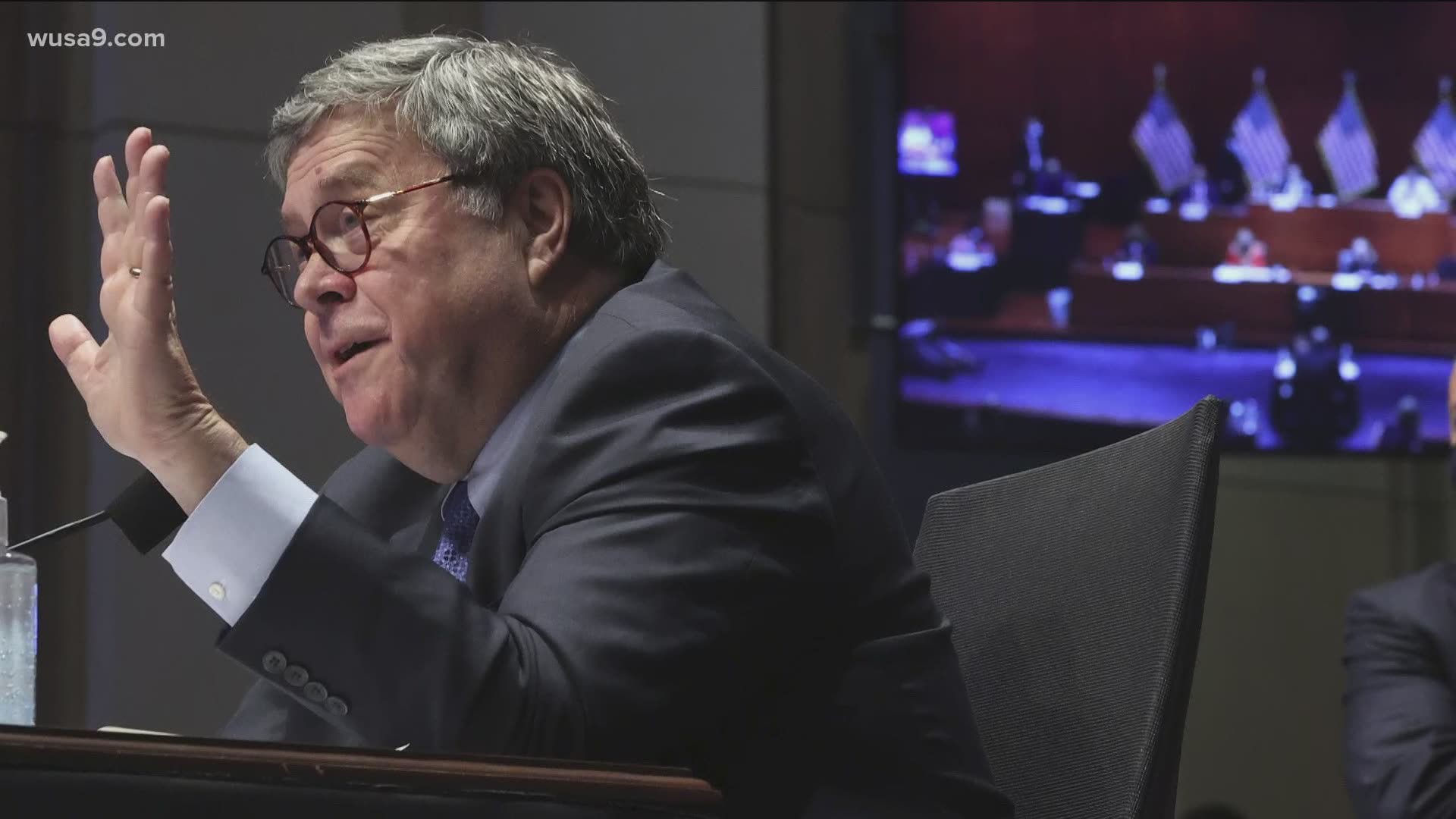 WASHINGTON — Attorney General Bill Barr spent five hours testifying on Capitol Hill Tuesday before a judiciary committee looking for insights into the workings of the Justice Department. Highly intelligent and verbally agile, he left Democrats on the panel largely frustrated, not giving them anything new or leading them to any smoking guns. We, the American people, however, were given an up-close view into his thinking concerning civil protests, and systemic racism in law enforcement. It was a disturbing sight.

When questioned about the actions of federal troops in Portland, he defended them, calling the protests outside the courthouse there an assault on the government of the United States. Remember, those actions include pepper spraying and clubbing peaceful demonstrators. Shooting them in the head with rubber bullets or snatching them off city streets. Actions that we would call civil rights violations if we saw them happening in another country.

Remember last month when protesters here were tear gassed to clear the way for a photo op? He claims they weren’t. As if we didn’t watch it happen in real time. And now he wants to send federal agents to other cities, saying “We’re not out to cause trouble.”

Tell that to report after report accusing agents of agitating conflict in order to blame protesters for the damage.

Given that the protests were spurred by the killing of George Floyd and the ongoing mistreatment of the Black community, he was asked about addressing racism in policing. Well, he doesn’t believe it exists.

Sure, he was willing to acknowledge a few racial inequities are present, but the dynamic, systemic racism that we see impacting Black lives daily, sometimes fatally? It’s not a thing. Isn’t that good to know? We can pack up these protests and go home.

Jokes aside, What do you think people are in the streets for? Exercise? Are we protesting for sport until the NBA season starts back up?

This is a perfect picture of a public servant in 2020. They want to tell us what our experiences are, dictate our truth instead of listening and responding accordingly. This continues a trend that started at the very top not to even acknowledge the cause for which people have sacrificed everything. If those in power won’t acknowledge it, why would those who work under them?

If we as a country can't acknowledge the problem, we certainly can't fix it.