Fitzpatrick will miss several games after he suffered a hip injury in the season opener. 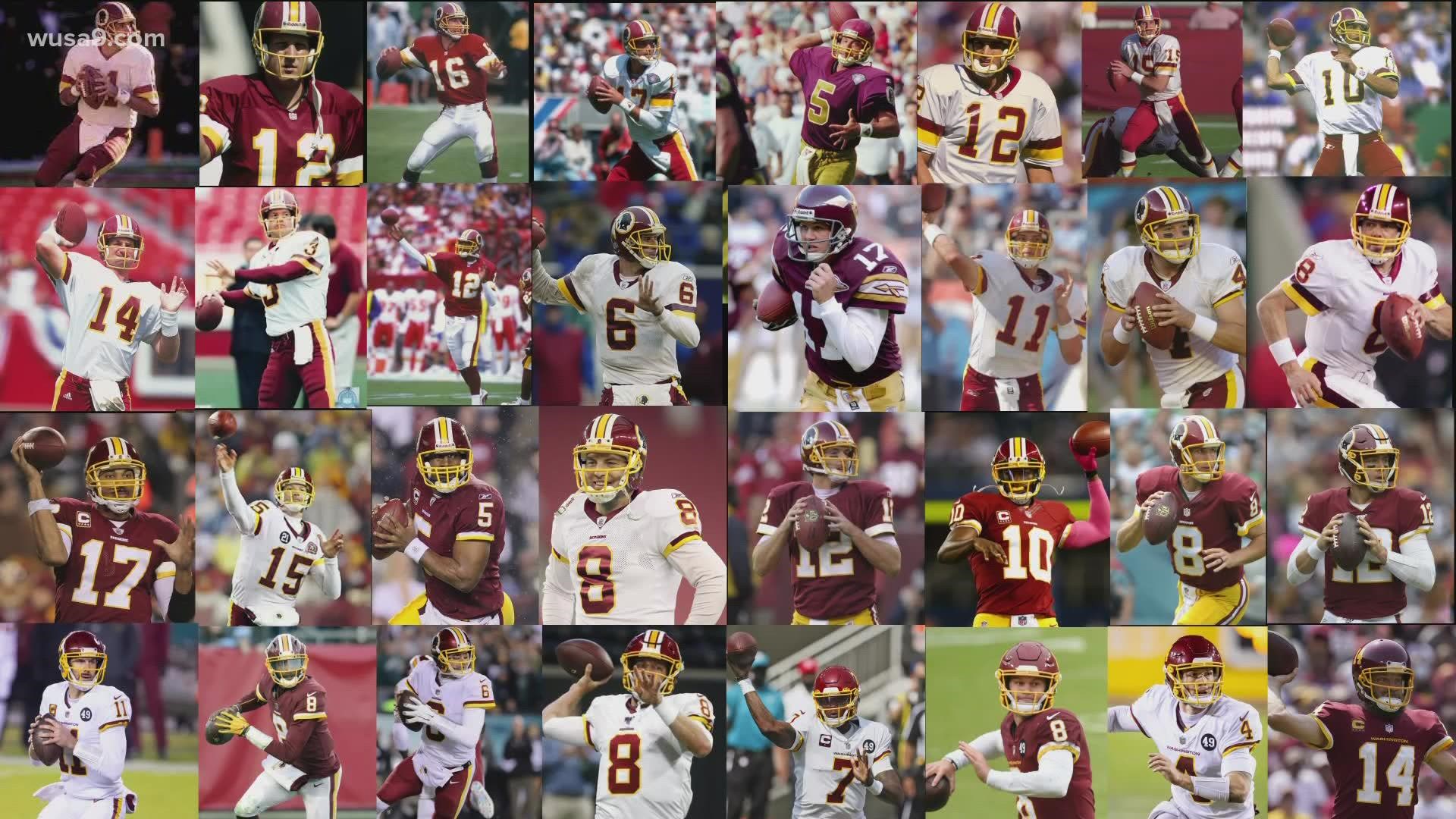 We were cautiously optimistic heading into this season. Washington came into the season fresh off a division title, and had an established, veteran QB under center. The positive vibes didn't even last for one half of the first game of the season.

I want to be optimistic that it will be fine, but it's hard to not buy into the theories that the franchise is snake-bitten or cursed.

Now, it's Taylor Heinicke's team. He becomes the latest in a revolving door of starting quarterbacks since Washington won its last Super Bowl.

Since the start of the 1993 season, there have been 31 different quarterbacks to start a regular season game for the Burgundy and Gold. Heinicke will make number 32.

I was at the game Sunday and from what I heard, the fanbase loves him. We can only hope that Heinicke can duplicate the effort we saw in the playoffs last season when he threw for over 300 yards against the eventual Super Bowl champions, the Tampa Bay Buccaneers.

Of course, some people want Ron Rivera to bring in Cam Newton.

The two had success together in Carolina, but I'm not so sure that would be a good idea.

He likely would have started as a backup here, and he's already said that the reasons he was released in New England was because he would be a distraction there as a backup quarterback. Why wouldn't we expect the same here?

Maybe a familiar face is the answer.

Robert Griffin III tweeted, "Make the call" with a clip of his highlight-reel touchdown against the Vikings during his rookie season.

We think he's joking, but you never know.

What we do know is Heinicke is the man for now, and the team doesn't have long to prepare for the next game this Thursday against the New York Giants.