"It's insane that the only thing to come out of this investigation so far is that Jon Gruden lost his job." 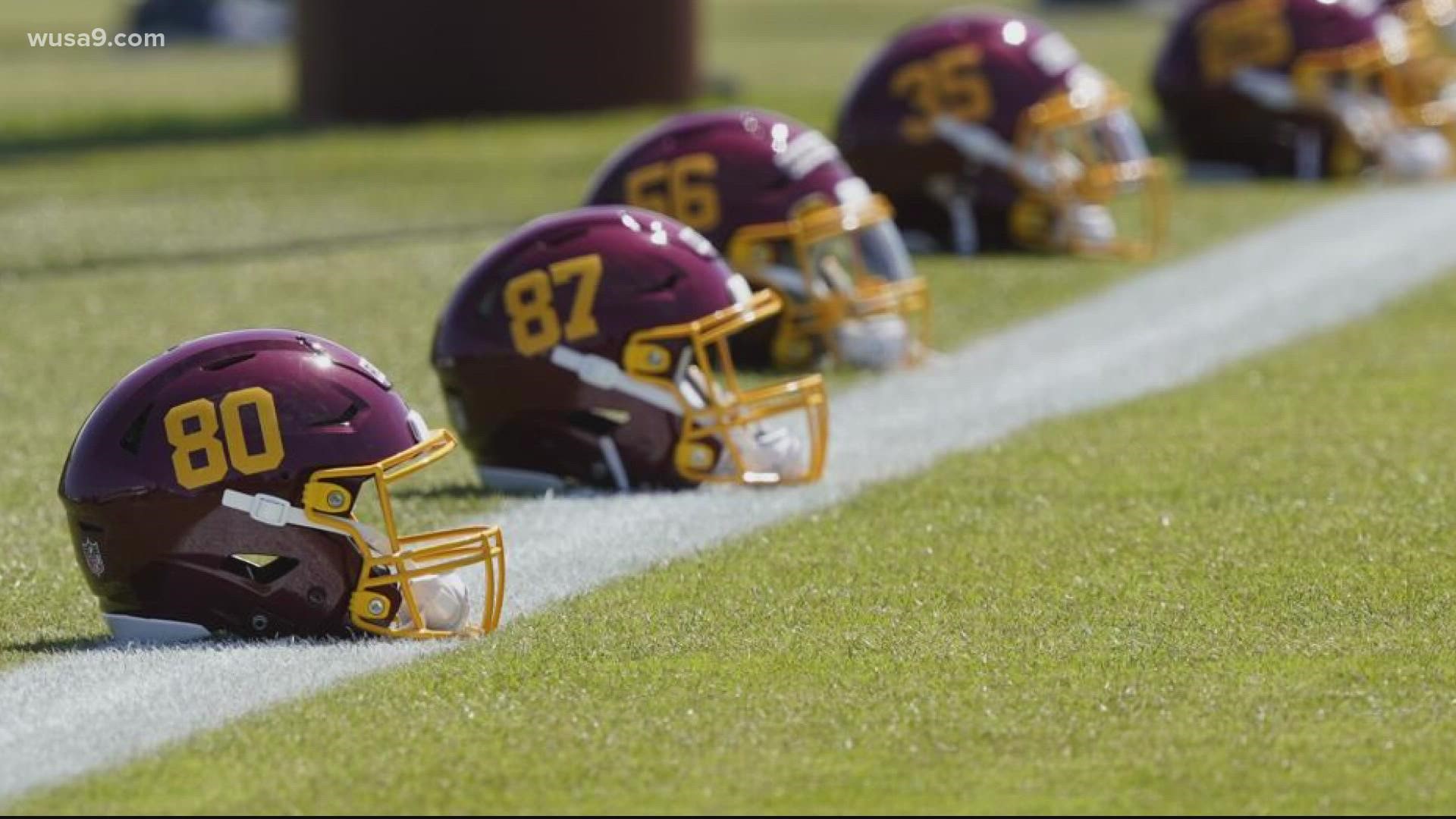 WASHINGTON — The NFL and the Washington Football Team are embroiled in controversy and it's not ending anytime soon.

We know that league executives were told to look at more than 650,000 emails as part of the investigation into workplace misconduct within the Washington Football franchise. But outside of emails for former Washington Team President Bruce Allen that paint former Raiders head coach Jon Gruden as a racist, misogynistic and homophobic person, there is very little we do know about the investigation of the Washington Football Team.

The fact that the NFL has shown zero transparency suggests that there is more to tell, and it's likely damning.

It's insane that the only thing to come out of this investigation so far is that Jon Gruden lost his job. The fact that very little has happened despite former Washington Football Team cheerleaders and employees coming forward to detail instances of sexual harassment is shameful.

On Wednesday, the Washington Post reported that the team recently offered a financial payoff to former female employees in exchange for their silence about the allegations of sexual harassment while working for the team.

The NFL might not like what releasing more details of the investigation reveals, but the league owes it to those who were wronged, the league's fans and fans of the Washington Football Team to do the right thing and give a fuller account of what happened.

Without that, a dark cloud will continue to hang over this team and the league.

Commissioner Roger Goodell has made it clear that his job is to "protect the shield," but at what cost? By protecting his bosses, the owners, and specifically Dan Snyder, Goodell risks further damaging the integrity of the league.

Where there's smoke, there's fire. Right now, there's a lot of smoke, and this fire isn't going out. he only question is: Does the NFL put the fire out in time, or does it burn to the ground?

RELATED: What other revelations are on the horizon for NFL after Jon Gruden emails?

RELATED: The NFL's investigation into the Washington Football Team lacked transparency | Hear Me Out 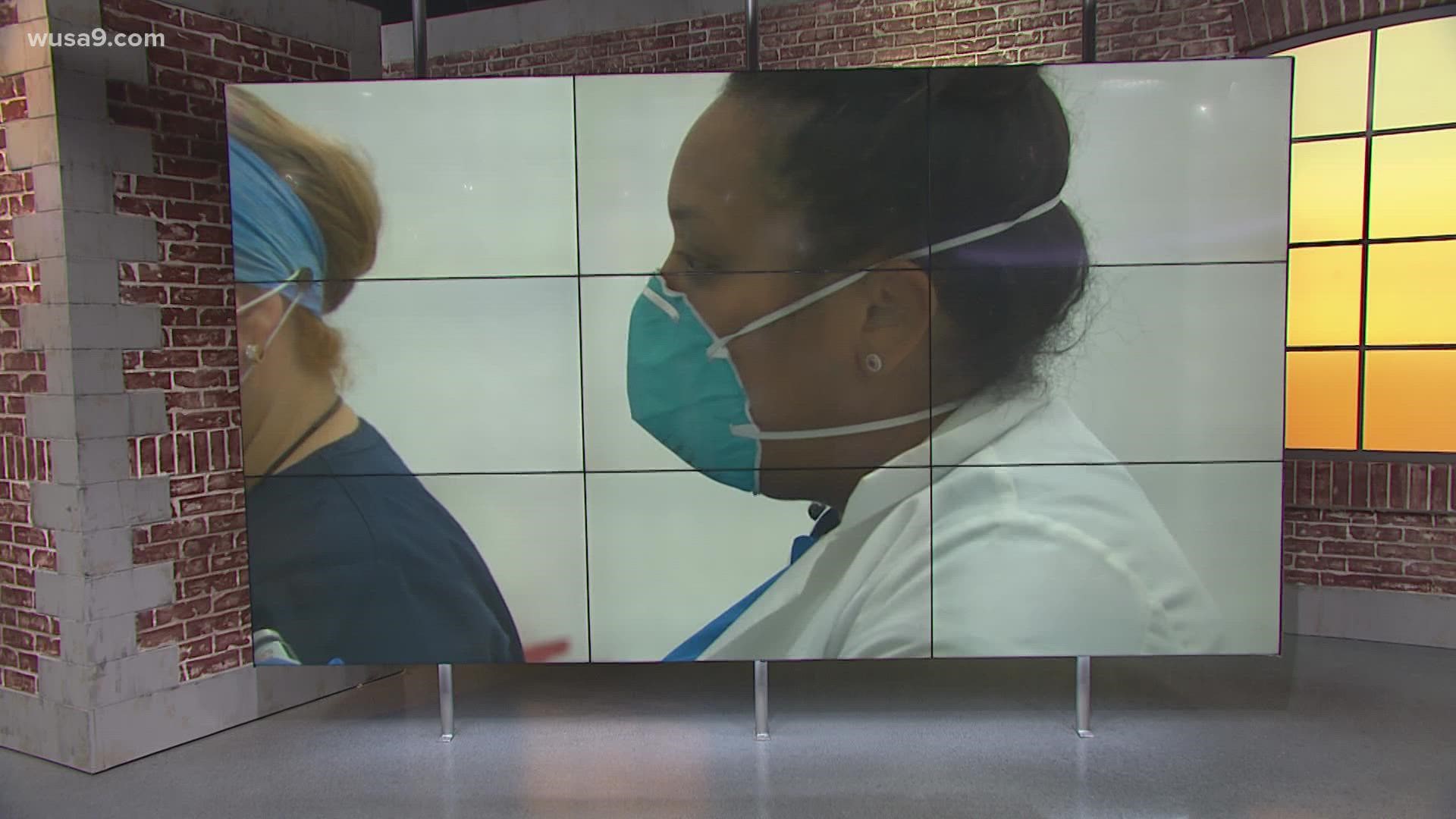