The debate is over. Is it Brady or Belichick, Belichick or Brady? | Hear Me out

It's a watercooler debate that has raged for years; Belichick or Brady, Brady or Belichick. The discussion is now closed 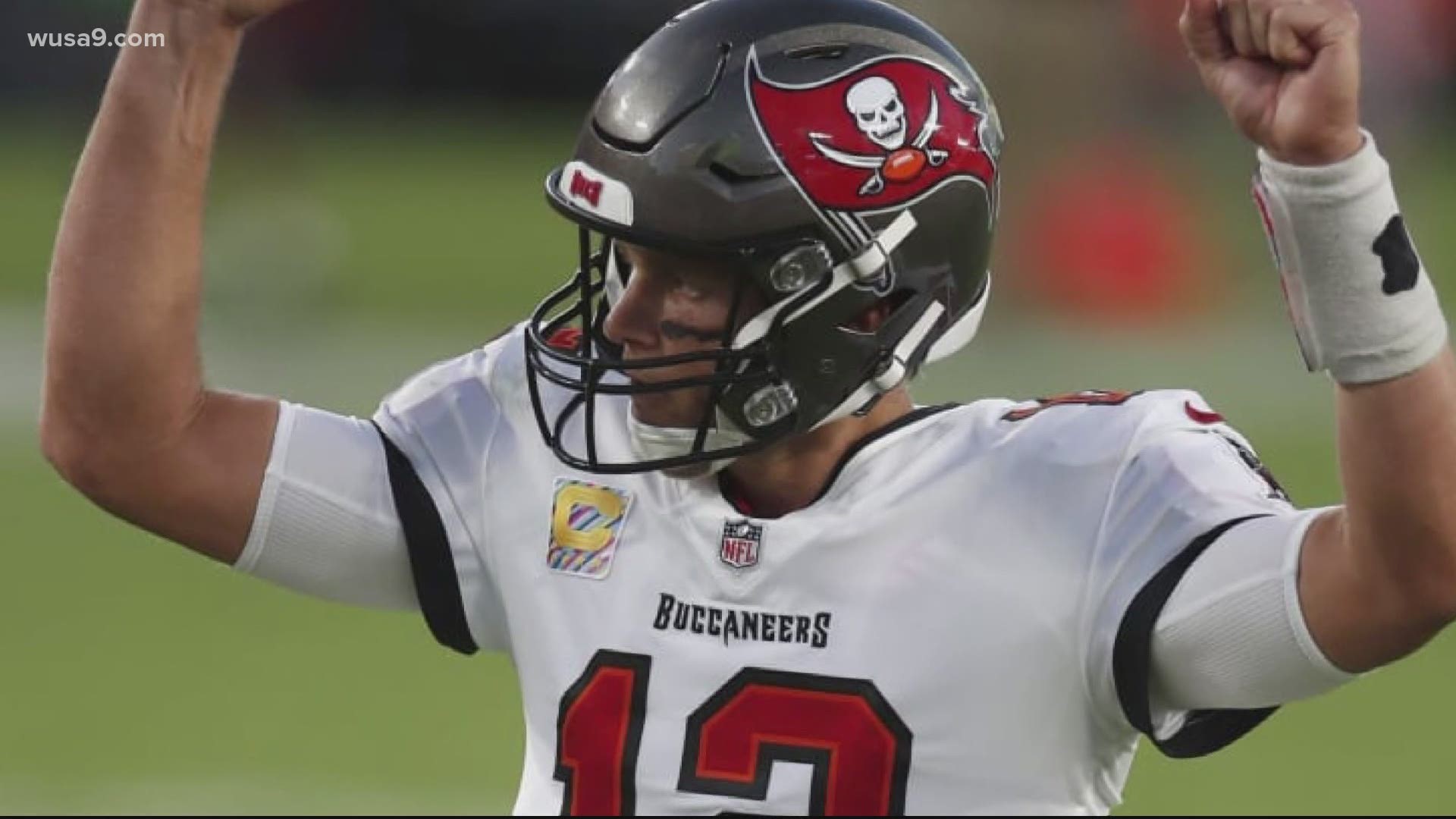 WASHINGTON — Do you know that watercooler discussion that every football fan has heard or taken part in; Brady or Belichick, Belichick or Brady? Who made who, who needs who? Well, the debate is over, it’s Tom Brady. That’s it, that’s the answer.

The debate comes from the achievements the two had together in New England becoming arguably the most successful coach/quarterback duo in football history, appearing together in 13 conference championship games and 9 Super Bowls.

Thing is, we never knew, who was driving the Batmobile? Was it Belichick with his defensive schemes, personnel moves, and hoody? Or was it Brady with his athletic ability, a mind for the game and desire to win?

When Tom made the decision to take his talents to Tampa Bay, there were many people who thought; he’s gonna be exposed. Brady, 43 years old, taking over a team with a losing record that hadn’t been to the postseason in 13 years? Forced to learn a new system with no offseason, no contact with coaches and no pre-season games due to COVID-19? There’s no way, right? Wrong. There is a way.

He’s not exactly the Tom of old. He’ll throw an interception or two, but with the game on the line, he’s still the last person you want to give the ball to with two minutes left. As Green Bay found out. And by the way, next time, you go for it.

So now he’s looking for his seventh ring, playing in his tenth Superbowl, for his new coach, in his new home stadium. Amazing. And like the rest of us, his former coach will be at home, watching Brady drive that Batmobile, one more time.

Patrick #Mahomes will be the youngest QB to start in back to back Super Bowls. He was 6 years old when Tom #Brady won his first Super Bowl. #SuperBowlLV @wusa9 @WUSA9sports pic.twitter.com/jMwQs0UXrW