The Washington Football Team is playing in the Wild Card game after a wild card of a season, 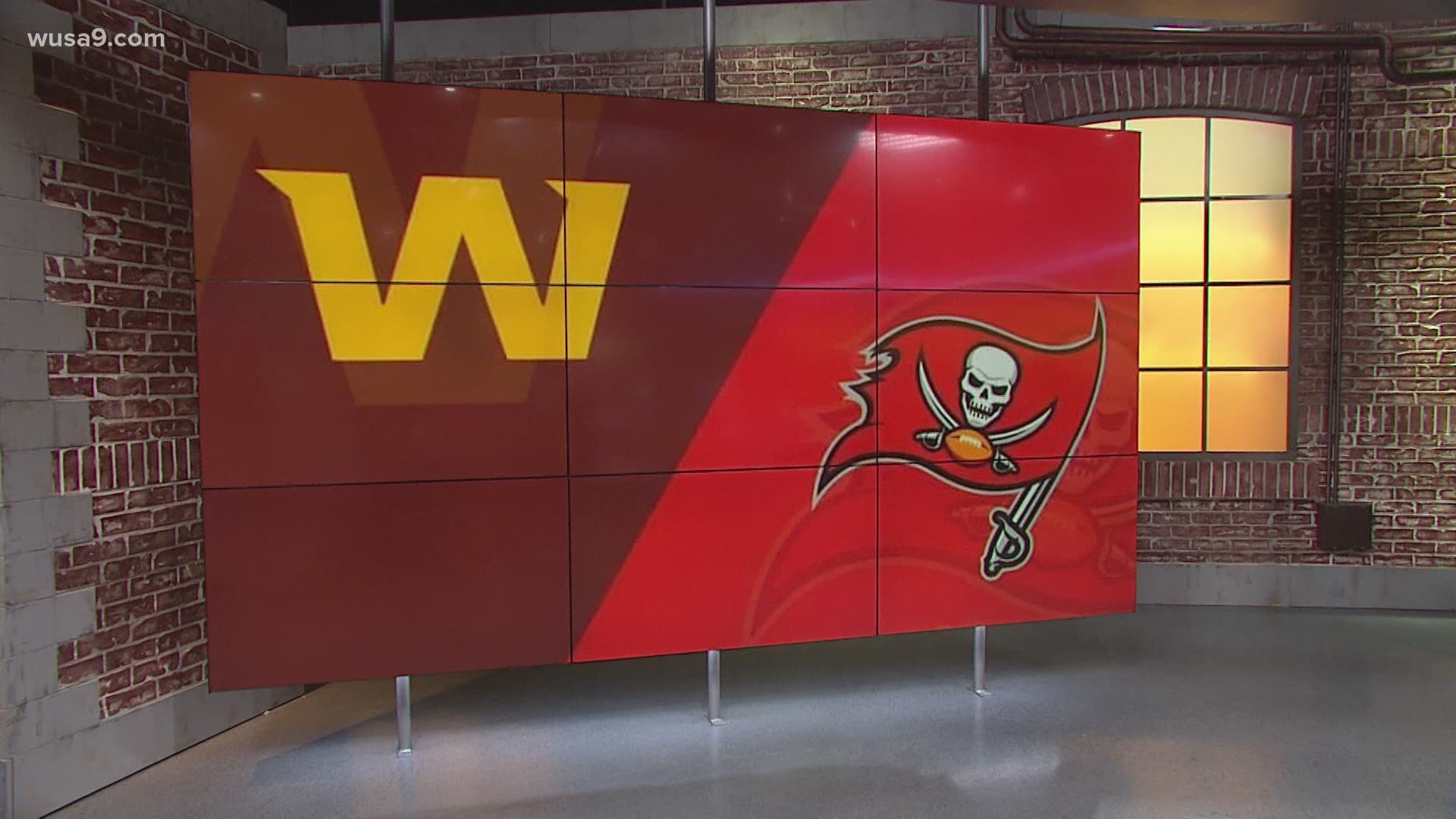 WASHINGTON — After the brutal week we've had, we need something to pick us up. We just might have it this weekend with the Burgundy & Gold! Saturday night the Washington Football Team takes on the Tampa Bay Buccaneers in the Wild Card round of the NFL Playoffs.

Our campaign to the playoffs‼️

Take a look back through our 2020 season long journey!

All I'm saying is put up more of a fight than the Capitol Police. If y'all do that, we're good. The team has already made it through Ron Rivera's fight against cancer, Alex Smith's return from a horrific leg injury, Dwayne Haskins' divas and more drama from ownership than a Tyler Perry marathon. All y'all need to do tomorrow is play football, so do it to the best of your abilities. D.C. deserves that after the week we've had!

I'm proud of the team regardless for making the most of the cards they have been dealt. Chase Young, Scary Terry, and the rest of the team, the city is behind you. Good luck tomorrow night. Don't let Tampa Bay take our podium and try to sell it on Ebay.