A local radio legend and a legendary stage troupe get their flowers in today's Most DC Thing. 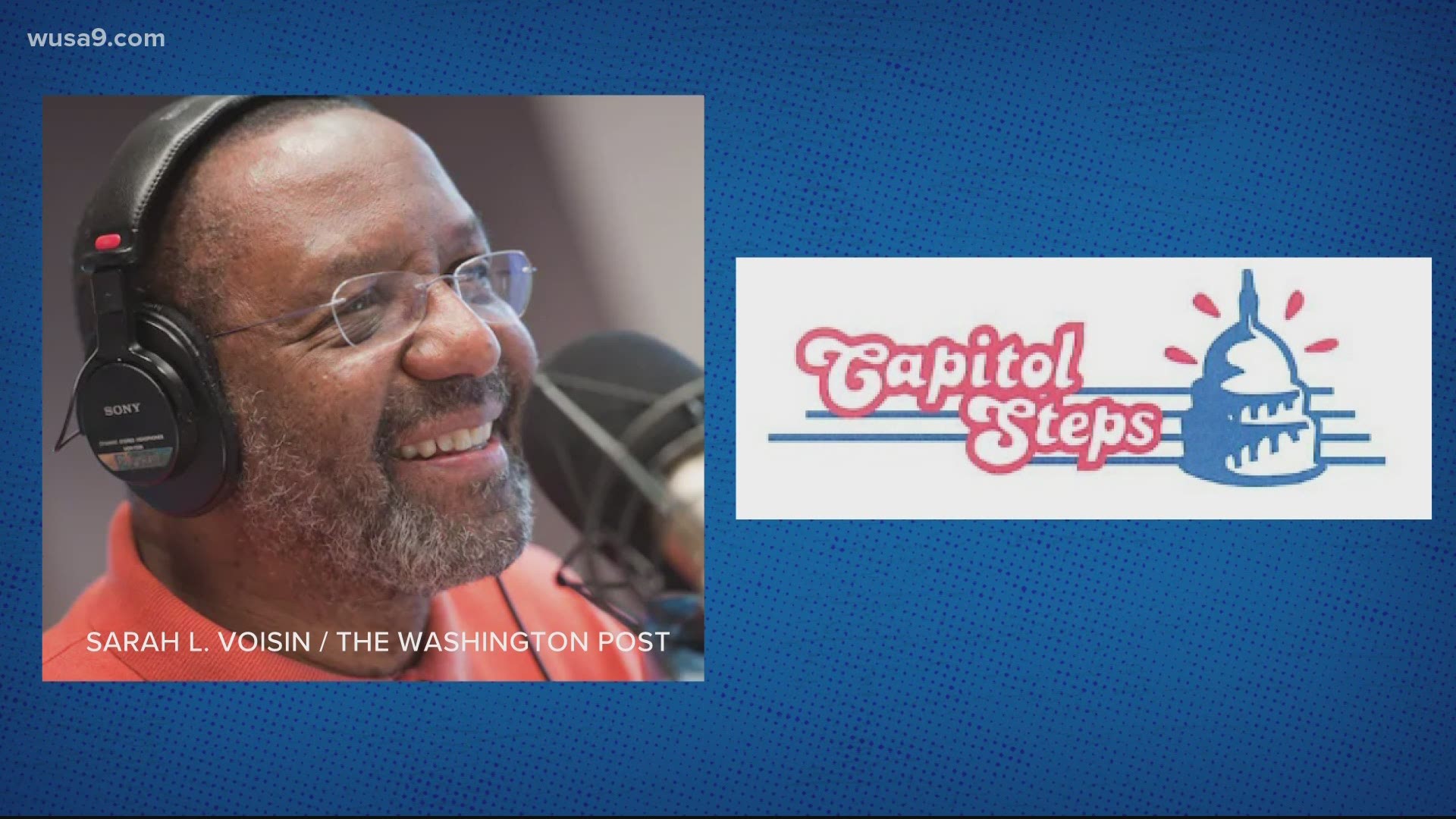 WASHINGTON — Today's Most DC Thing marks the end of two eras here in the city. First, it was announced that the "Kojo Nnamdi Show" will be ending its 23-year run on WAMU this spring. Nnamdi will continue to host "The Politics Hour" on Fridays and other live events for the station, but the beloved and community-focused show that bears his name is ending.

Also, popular satirical performance group Capitol Steps announced that they will be shutting down after 39 years of comedic shows. The group released a statement on Twitter that said, "Like many in the entertainment business, we simply weren’t built to survive going a year or more without live performances.”

It's unfortunate to bid farewell to either of these institutions. Kojo Nnamdi was reportedly planning to step back from his duties for some time now. The sad realities of the pandemic are what spelled the end for Capitol Steps. I want to honor them both in today's Most DC Thing because Kojo and Capitol Steps have given the people of D.C. countless memories while touching the hearts of generations. Here at Get Up DC, at the intersection of community focused storytelling, commentary and laughter, we occupy a space on a trail blazed by the likes of Kojo Nnamdi and Capitol Steps.

So I want say thank you to Kojo Nnamdi and to the many talented people behind Capitol Steps. Your contributions to the arts and to the quality of everyday life here have made this city a better place.