While we've had plenty to deal with this year, we've also had some great moments, including the two we just got. 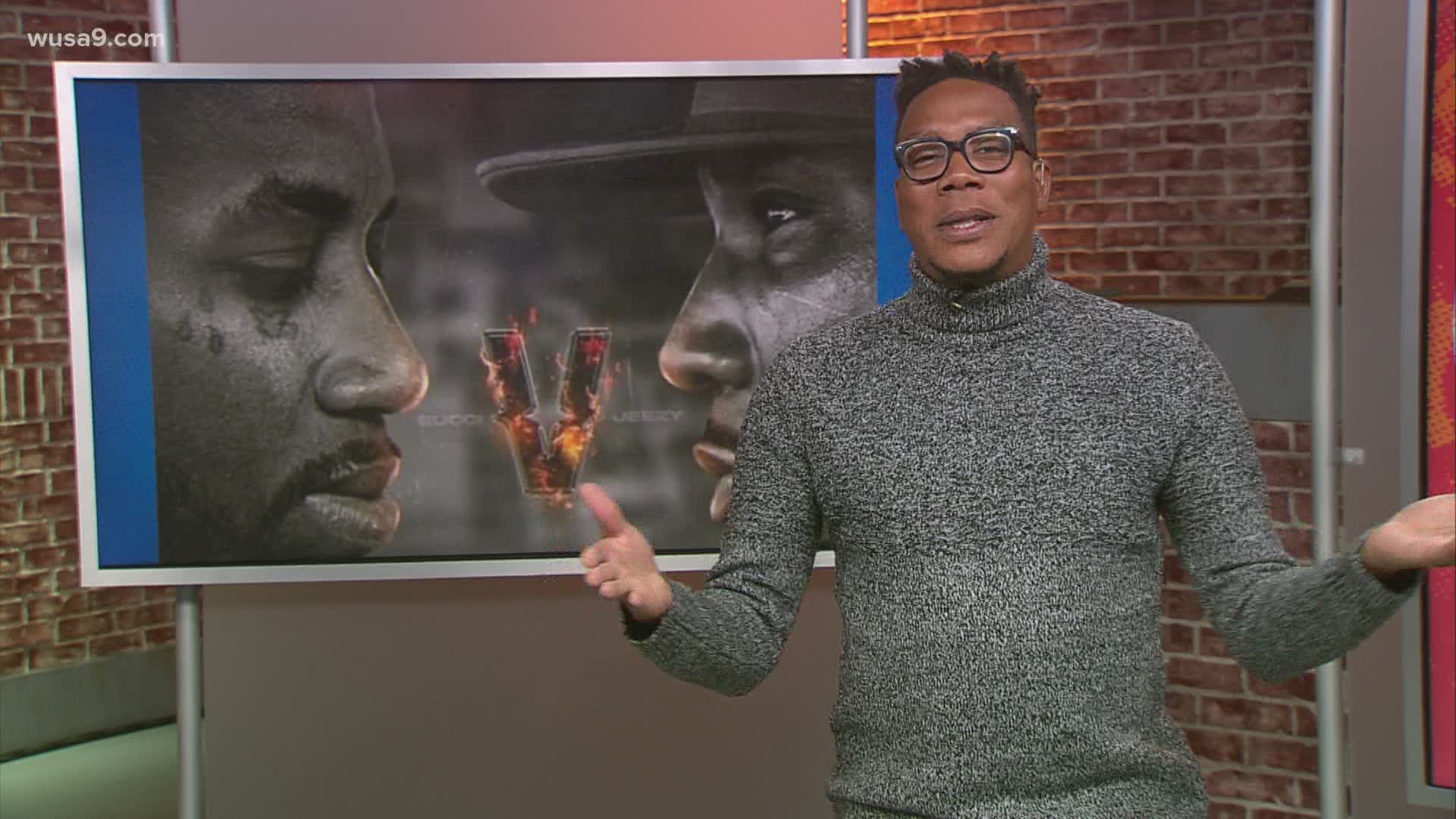 WASHINGTON D.C., DC — While I think we can all agree that while 2020 hasn’t been very kind, there have been a few bright spots along the way that lit it up a little bit.

The Lakers won a championship, Puffy and J-Lo made up, and Selena Gomez has moved on from J-Beebs. Not sure why I know that last one, but it makes me feel good. Now, these were some good moments, but in just the last few days we got a couple of great ones.

First up, we got a family reunion that was 30 years in the making, The Fresh Prince of Bel Air.

Will Smith and HBO max got the whole cast back together, including both Aunt Vivs, to reminisce about what a lot of us think might be one of the best sitcoms of all time. Can you even imagine a world where the Fresh Prince didn’t exist? The show had a hold on the culture for the first half of the '90s and the reunion reminded us why.

The theme song, the chemistry of the cast, the subject matter that was ahead of its time and the flat out fun. It was everything.

Things got a little teary when they started remembering the late James Avery, as they should have. He didn’t get the flowers he deserved. You can keep America’s dad, give me Uncle Phil any day.

I wonder if this is going to inspire other sitcom casts to get together. We got Saved By the Bell, We're about to get Friends. How about Bosom Buddies? Or Seinfeld? Or are we considering those few Curb episodes a Seinfeld reunion? Well I'll tell you like i used to tell my mama and now tell my wife, I want both.

Anyway, we were all still riding that high, and then Verzuz gave us Gucci Mane and Jeezy ending their beef in the Atlanta church of Magic City Thursday night.

Along with Stacy Abrams, who introduced the battle to end all battles, a record 1.8 million people tuned in to watch and listen to them go 20 rounds, and they weren’t disappointed. They brought the heat from their thrones.

This is the second season of Verzuz, another bright light of 2020, and I’m wondering who they can bring together we all want to see? What are Justin Timberlake and Usher doing? Is Taylor Swift beefing with anybody--other than Kanye? Nobody needs that.

Verzuz might be the one place we get Donald Trump to concede. It worked for Gucci. We know he loves an audience. And it couldn't be more awkward than Brandy & Monica. Now who's gonna explain it to him? Ben Carson, I'm looking at you.

It wouldn't be a #FreshPrince reunion without the original #AuntViv! https://t.co/DE4AV1CDjl

RELATED: Reports: Reboot of 'Fresh Prince of Bel-Air' as a drama in the works