Every four years we are asked to pick a standard bearer 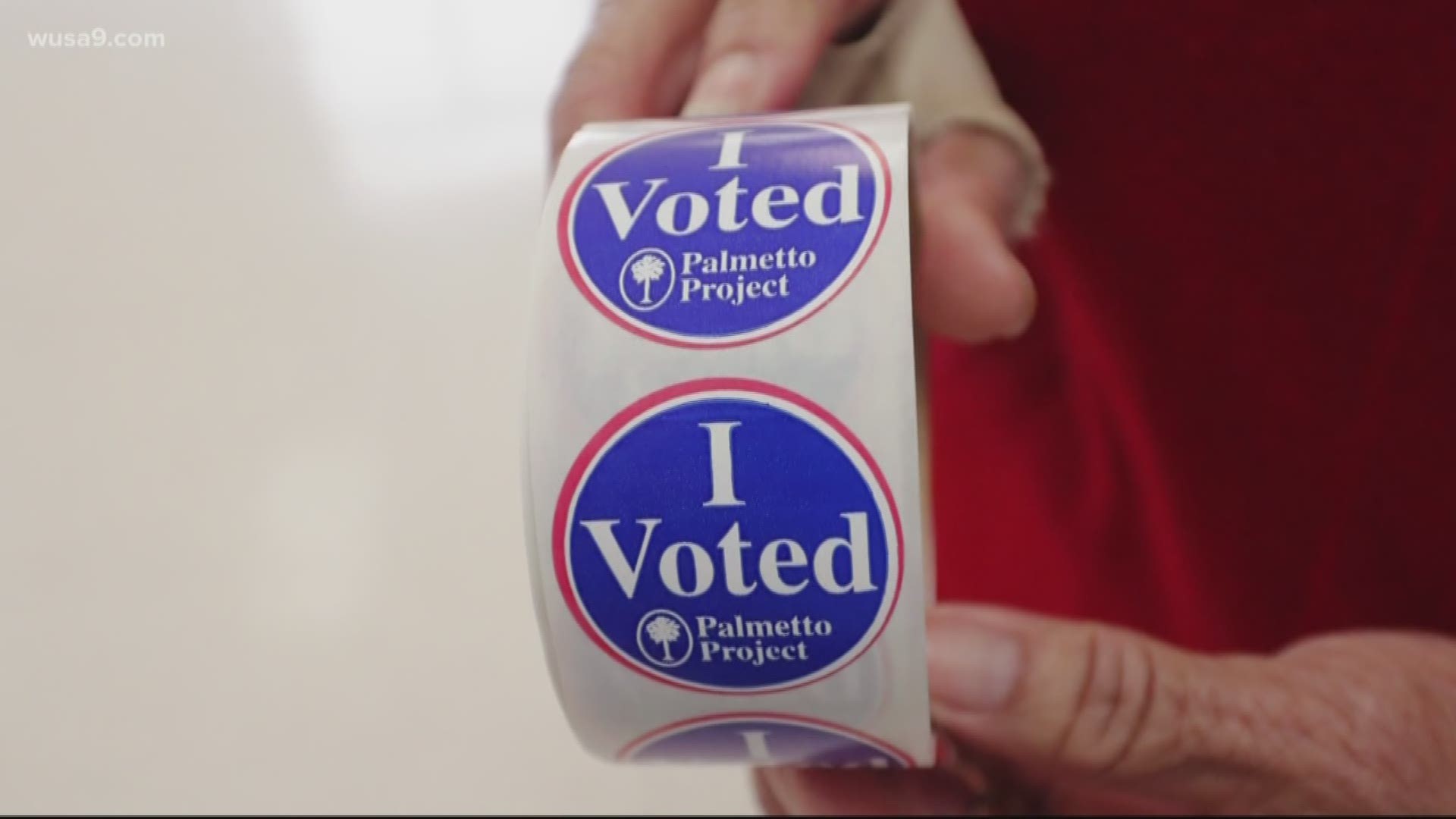 WASHINGTON — Every four years in this country, we collectively pick a new president which means that every four years, the two major political parties pick a standard bearer. The person who they feel best represents their values, and the direction they wish to see their party go.

RELATED: 5 things to watch for on Super Tuesday

While the first four contests in this process have already begun to bring some clarity to this picture, Tuesday is the day that the greatest number of voters across the nation can go to the poles and have their say. Which is why we call it Super Tuesday.

Not to misunderstand, whatever the results may be, Tuesday is not the end.

The remaining states have caucuses and primaries up until June, but, due to the number of votes cast and delegates that will be allotted, whichever candidate comes out of Super Tuesday in the lead should be the odds-on favorite for the eventual nomination, which means their vision of the party will become the accepted standard and goal.

For Republicans, this is easy. They went through this four years ago, competing viewpoints of who they are and who they want to be and now they have their standard bearer; they have their vision.

For Democrats, while there are four candidates still in the race, as of today, and there are two competing views: The moderate lane and the so-called progressive lane, which places voters in what can be, an uncomfortable position.

RELATED: Super Tuesday: Virginians make their way to the polls

We tell voters to take a diversity of thought into the booth. To think on their ideals and who best represents them before pulling the trigger. This is your opportunity to let your voice be heard. But yet voters are also told to be strategic with votes. To consider electability, which is stifling to that very same diversity and independence.

Sure, it's practical, it makes all the sense, but it also goes against what we were originally told a vote is supposed to be, the one true way a citizen can exercise their influence, their power, on our society.

RELATED: When polls open and close in Virginia, and Super Tuesday voter information