The author, poet, musician and jazz and culture critic passed away at 74. 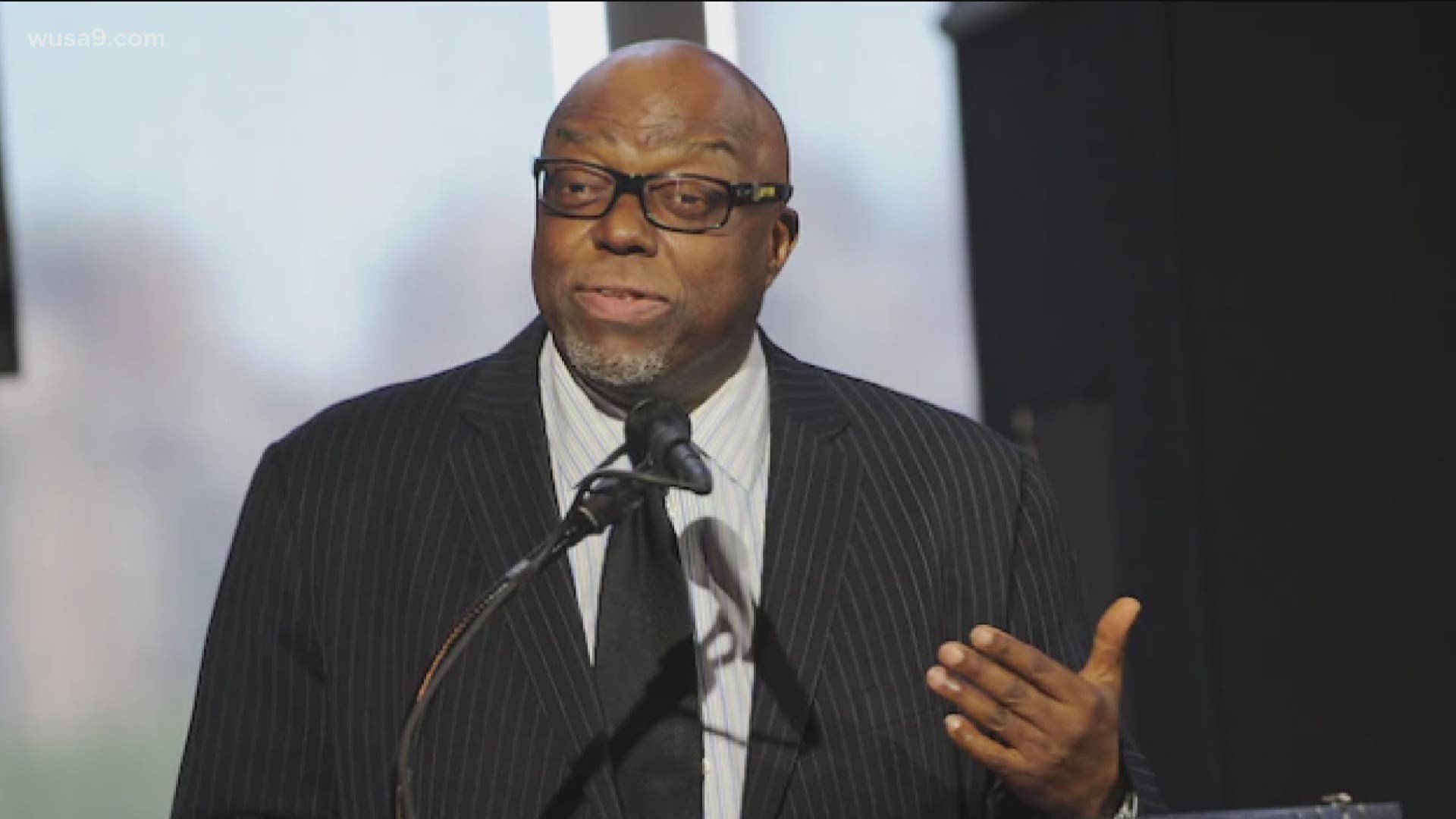 WASHINGTON — Stanley Crouch died at a New York hospital on Wednesday. He was 74 years old.

A true renaissance man, over the course of his life he had been a poet, actor, director, jazz musician, even a college professor -- a job he somehow talked his way into without possessing a degree of his own.

It was his work as a music and culture critic, writing columns for the New York Daily News, the Village Voice and other publications that led him to the MacArthur Foundation Genius Grant and established him as one of the more interesting and thought-provoking writers of his time.

By interesting and thought provoking, I mean he could really set you off. Known for having a confrontational style of writing, he was ready to take on anyone he didn’t agree with. This included iconic writers and artists within his own community, like Spike Lee and Toni Morrison, of whom, when she received her 1993 Nobel Prize in literature, he said, “She has a certain skill, but she has no serious artistic vision or real artistic integrity,”

I told you he could set you off.

Nothing was off limits to him. A champion of classical jazz, named a National Endowment for the Arts Jazz Master in 2019, he once called rap music, “either an infantile self-celebration or anarchic glamorization of criminal behavior.” In simpler words: he didn’t like it.

It was statements like these that once saw him get into a fistfight with a colleague at the Village Voice. They also made him a sought-after guest for television and radio appearances.

His raw frankness, coupled with what he called an unwillingness to submit to superficial thinking, would cause him to lose friends, but they would remain grudging admirers. That was the power of his intellect and his writing. Even though he would upset you, you still wanted to know what he had to say.  He made his readers think, forcing them to examine their thoughts and positions.

When a voice like this is lost, it lessens us. We need minds like his. Ones that have us considering all sides of an equation before we reach a conclusion. Stanley Crouch did this for us, and we were better for it.

Thank you, sir. Rest in peace.

AP: RT @APEntertainment: Influential critic and columnist Stanley Crouch has died at age 74. The self-taught Renaissance man's prose, a blend of high art and street talk, was inspired by his love of blues and jazz. He was known for his impulse to step ov… https://t.co/hsTRctb0cq