"Making someone feel like they belong is one of the greatest gifts you can give someone." 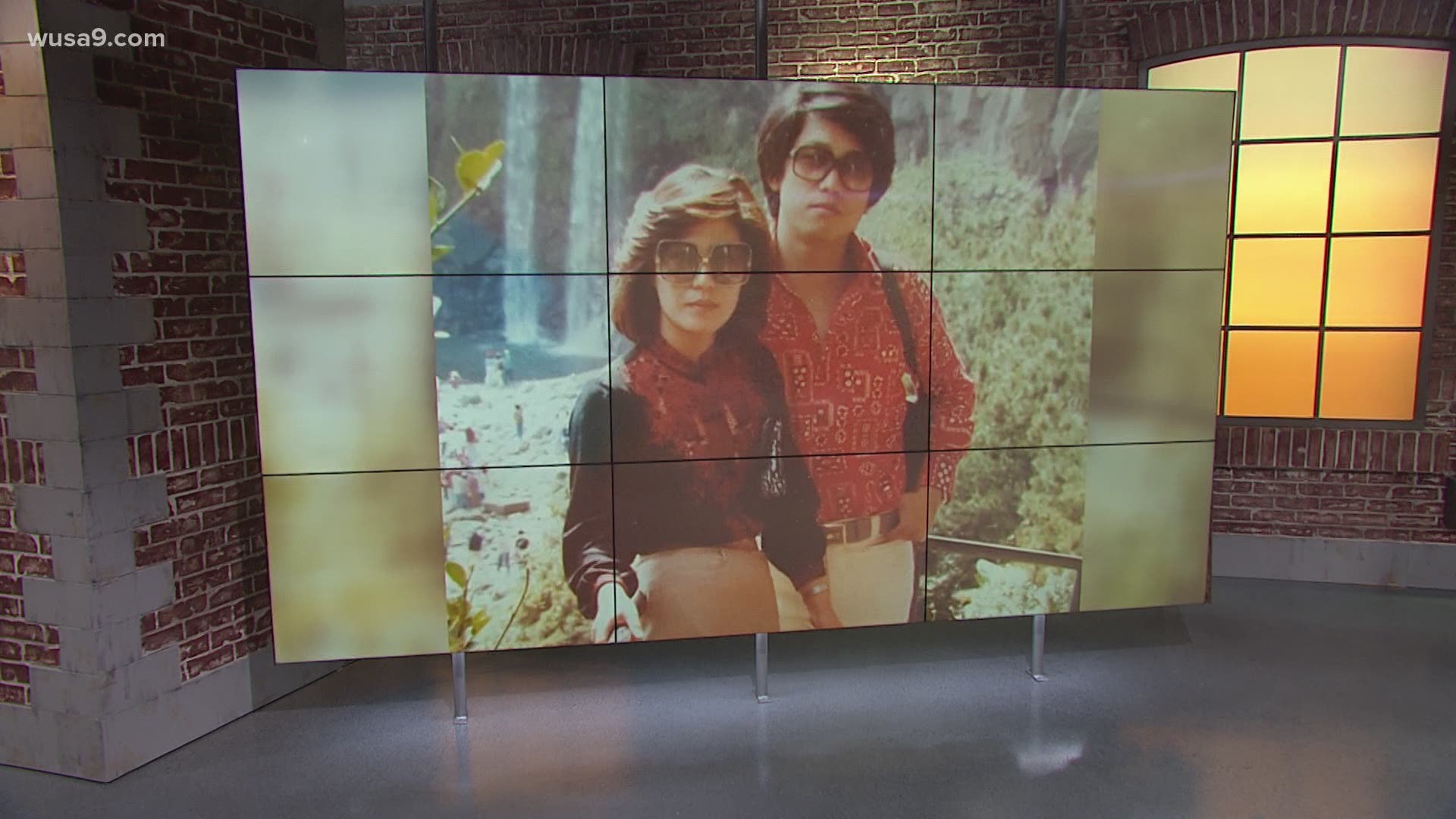 WASHINGTON — I've found sometimes you must walk through fear to get to a better place, even if it's painful. That's why I'm here, as a voice for Asian-Americans.

This hate against Asian-Americans -- against everyone -- needs to stop.

There's been a wave of increasing assaults on Asian-Americans during the pandemic. Asians are being stabbed, hit, spit at and coughed on.  Asian-owned businesses are being targeted and damaged. The elderly… terrified to leave their homes because they could be the next target.

A week and a half ago – a horrifying incident took place in the Atlanta area. Eight people at three different spas were shot and killed. Six of the victims were Asian women. While the motive is still under investigation, it doesn't invalidate the fact that Asian-Americans in our country are scared.

RELATED: It's been one week since the Atlanta spa shootings. Here's what we know

I'm still processing what's transpired, and while I read and learn more about the stories, I can't help but think about one couple:

Thirty-five years ago, this young couple – not long after getting married – left everything they had in South Korea and immigrated to the States, to provide their children with a better life. They had big dreams for their family in a new land of opportunity. Their children -- forever grateful for their sacrifice – were inspired by their courage to come to a new country with absolutely no guarantee that anything was going to work out.

When they first arrived, they barely spoke any English.

They rented a tiny apartment for their family.

They each found jobs – often holding down more than one at a time.

Meager beginnings would later lead them to owning a couple of businesses. While achieving the American dream was rewarding, it came at an immense cost.

The couple endured physical attacks, racial slurs, shunning, and discrimination. Silently. Never reporting these incidents or talking about it -- out of fear, shame, and not wanting to be a burden -- all of which are prevalent in Asian communities. They had eggs thrown at them. They were made fun of. Made to feel small. And at one point, the man was attacked, and stabbed.

And yet they carried on, with heavy hearts, in silence.

This couple I just told you about hits close to my heart.

They are my own parents.

As heartbreaking as it is to learn about the wave of hate crimes and incidents targeting Asian-Americans, sadly it isn't anything new. This moment  was coming, and has reached a point that can no longer be ignored.

What we're experiencing now finally has people talking about it, and sharing the terrifying stories on social media.

So I ask you: Stand up for each other. Speak up when you see hate. Making someone feel like they belong is one of the greatest gifts you can give someone.

I, for one, remain hopeful that we can come together and build an inclusive community for all. It's important for future generations.