Why must women live their lives in fear? | Hear Me Out

Women across the UK and Europe took to the streets in protest of a Sarah Everard's death and to ask, why do we live in fear 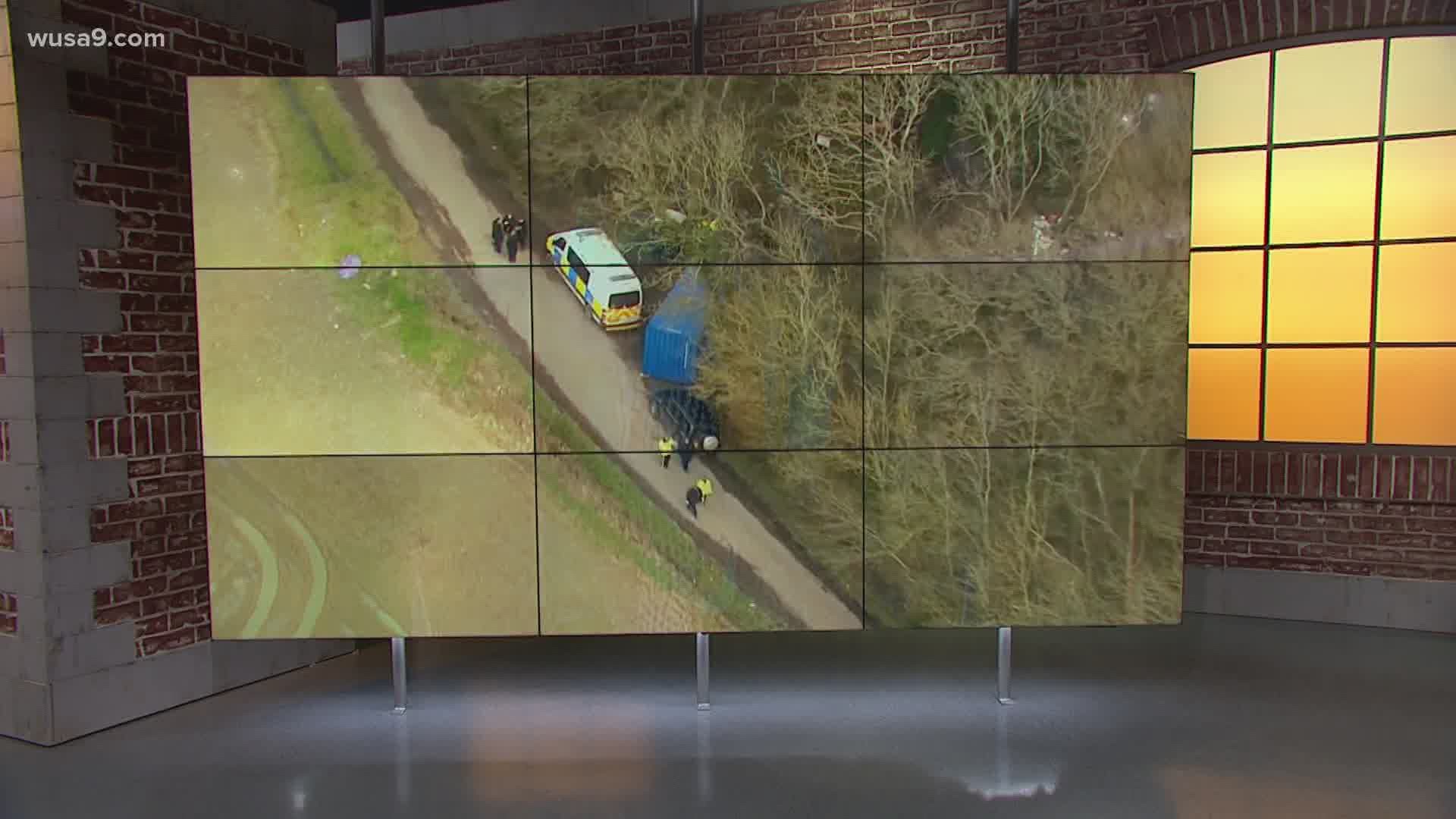 WASHINGTON — In London on the night of March 3, 2021, Sarah Everard decided to walk home from a friend’s house. She was last seen at 9:30 that night. Sadly, she never made it home. Her body was later found 50 miles outside of the city. A British police officer has been charged with her kidnapping and murder. She was just 33.

The crime sent a shockwave across the UK and Europe, causing women there to take to the streets to pay their respects to Everard, and to ask the world; Why must women live their lives in fear?

Women worldwide live under the constant threat of violence, and many women just don’t feel safe.

According to the UN, in 2017, 87,000 women were killed worldwide. More than half by partners or family members. And sadly, fewer than 40% of women who experience violence seek help.

Many are scared, or don’t know who to turn to, or who to trust. Remember, in this case a police officer has been charged, and this past weekend, the world saw the violence police used in dealing with female vigil-goers.

What’s the solution? For women to walk around constantly looking over their shoulders, pepper spray or keys in hand, just in case?

Hear me out: One solution starts with us—men. We need to respect women, validate women, and educate our young men and boys on how to respect and treat them.

Maybe then women will be able to walk home at night without wondering if they're going to make it.