'It's about time the Robert E. Lee statue came down' | Hear Me Out

This ends a lengthy battle over the largest remaining Confederate statue. 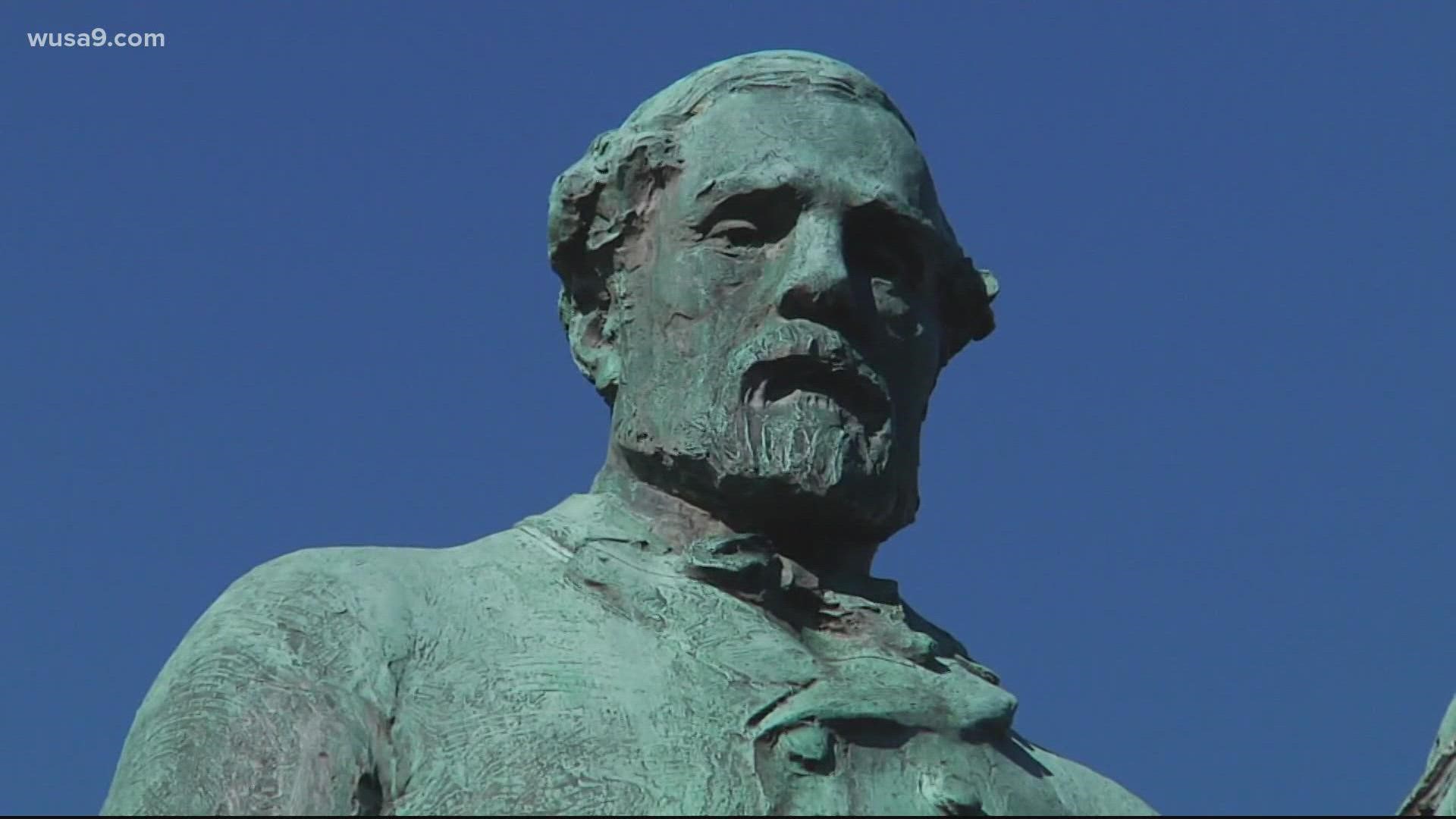 RICHMOND, Va. — On Wednesday the Robert E. Lee statue in Richmond will finally be removed. This ends a lengthy battle over the largest remaining Confederate statue.

In a statement, Virginia Gov. Ralph Northam said, "This is an important step in showing who we are and what we value as a commonwealth."

Northam has been trying to remove the statue since June of last year.

To those crying that we're ignoring our history, and that we're trying to whitewash parts of it, consider the irony of that thought.

The only reason Black History Month exists, for example, is because the achievements of Black Americans used to be mostly ignored.

As then-President Gerald Ford put it, "We can seize the opportunity to honor the too-often neglected accomplishments of Black Americans in every area of endeavor throughout our history."

If you want to talk about whitewashing history, people continue to criticize the 1619 Project, despite its true telling of the uncomfortable parts of our nation's history surrounding slavery.

Meanwhile, in Texas, a new bill will limit how Texas educators can discuss current events and racism. Other states are considering such efforts in order to limit the teaching of so-called critical race theory, which is generally not even taught in the vast majority of public schools.

America's story is complicated. Those who want to continue to embrace the Confederacy fail to mention that many Confederate statues were erected during the Jim Crow era to glorify the south's Civil War effort, to push white supremacy, and to remind folks that, as the old saying used to go, "The south will rise again." We all knew what that meant.

Times have changed. Many of us still believe in striving to make this nation a more perfect union. One that respects the history and contributions of all of its citizens. It's about time the Robert E. Lee statue came down.