'A voice that made those on the wrong side of power tremble when it was raised': Remembering John Lewis | Reese's Final Thought

We lost the moral voice of movement, but his teachings will keep us pressing forward. 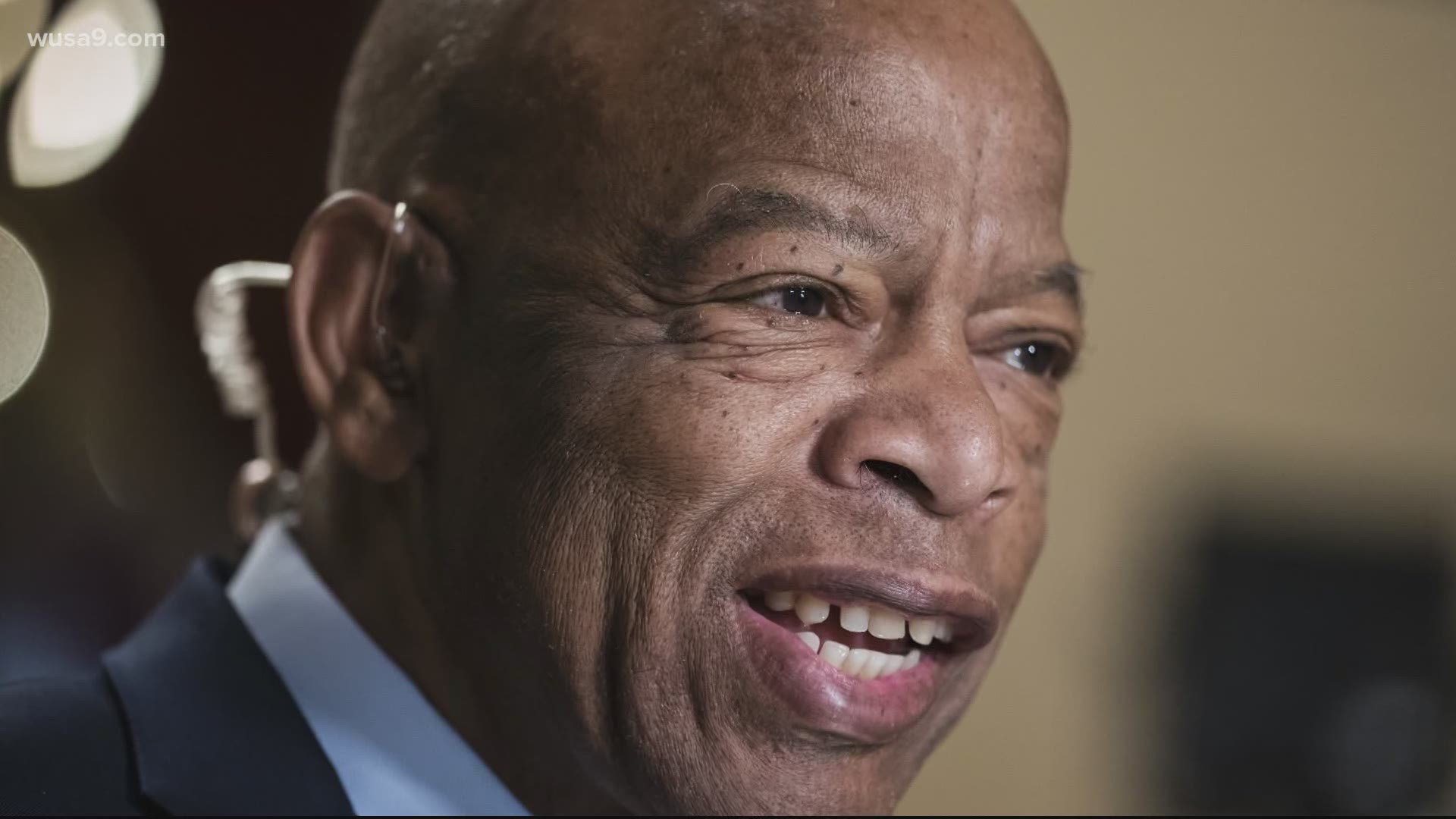 WASHINGTON — I think what I’ll miss most is that voice.

John Lewis had a powerful voice. A voice that he committed as a young man to righting the wrongs of the country he loved. A voice that could only come from the purest of spirits.

He took that voice to Congress, where, for over three decades, he used it to advocate for those who weren’t being heard or ignored.  They didn’t ignore John Lewis. They couldn’t. That spirit wouldn’t let them.

How do you ignore a man who on the one hand can shake his fist against injustice from a lectern, and then on the other shake a tail feather in the halls of Congress? A man who could speak passionately about the need to protect voting rights, and then surf a talk show crowd?

John Lewis was one of our last remaining heroes from those early civil rights wars. Make no mistake, that’s what they were, wars, and they are still being fought today.

He was still right there on the front lines.  We’ve already seen his fellow politicians sharing quotes while tweeting pictures of themselves with him. Sometimes they even have the right person in the picture. There is talk now of renaming the bridge where he almost lost his life while walking for justice.

This is all well and good, but I’m here to tell them, if you want to honor this man, then protect and advance the work that he did. Protect the rights of citizens to vote. See to it that citizens won’t have to face the same violence he did at the hands of law enforcement. If you’re not willing to do these things, then keep your quotes, well wishes and pictures.

We honor this man by knowing that his fight for equality is far from over, and we have to stay in it. Keeping the faith and getting into good trouble.