Teams Ruff and Fluff battled to a strong finish, bringing smiles to all of our faces. 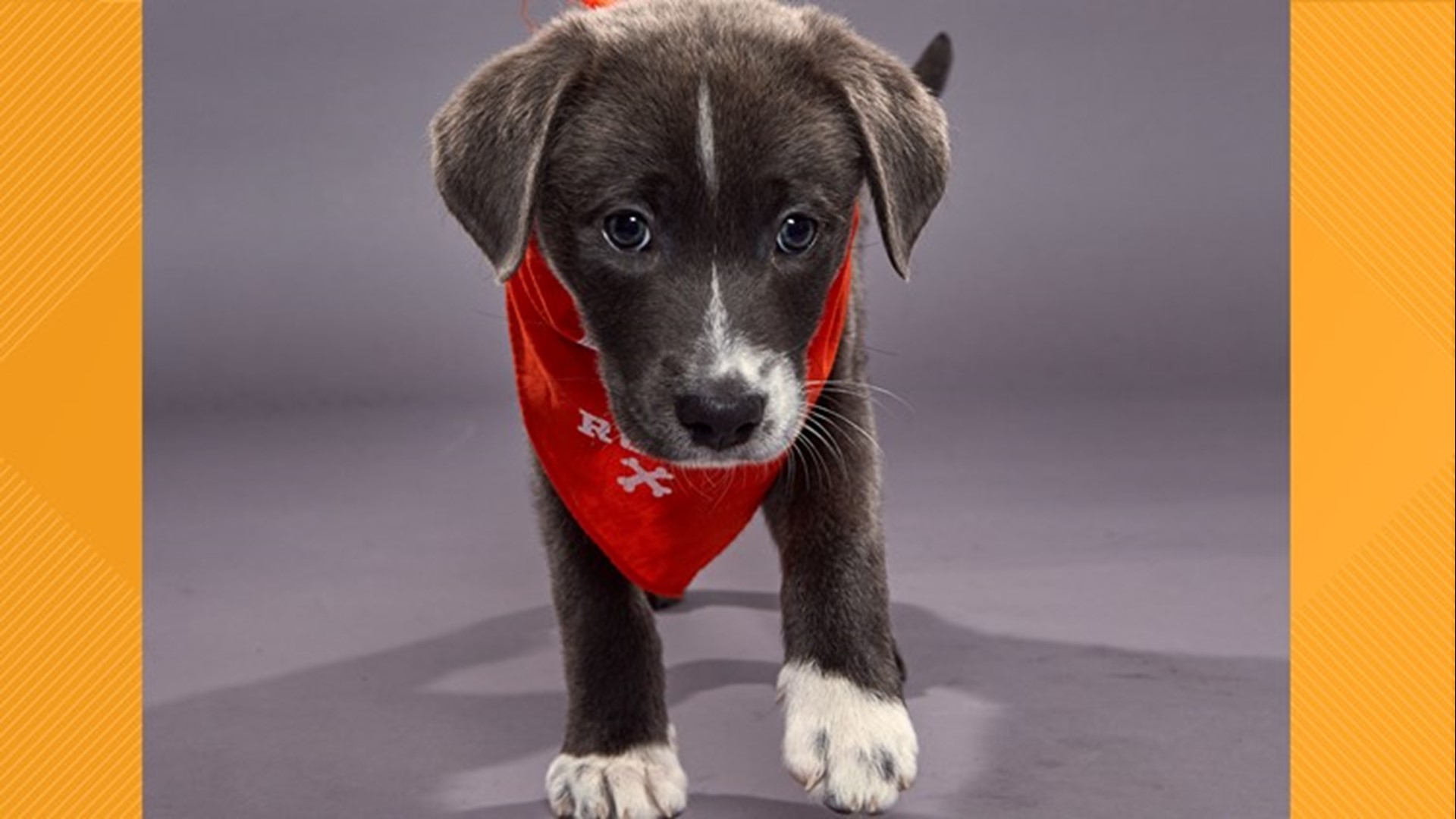 WASHINGTON — It’s time to Get Uplifted with the stories that are guaranteed to lift your spirits up!

It was the contest we were all waiting to see. A rough and tumble affair, full of back and forth action, and a nap or two, but in the end, it was Team Ruff that raised the Lombarky Trophy in victory, the winners of Puppy Bowl XVII.

While they lost, Team Fluff was in the game the whole way, led by their kicker, Maryland’s own, Jett, who came to the field from Prince Frederick’s Pets with Disabilities rescue.

Jett may have been born without front legs, but that hasn’t stopped him from living his wheeled life to the fullest, nor putting points on the scoreboard with the field goal he completed in the fourth quarter.

According to Animal Planet, all of the players were adopted by game time, meaning 70 families will have MVP’s joining their rosters soon.