The Democrats are dating, and the scene is tough, especially with just two candidates left. 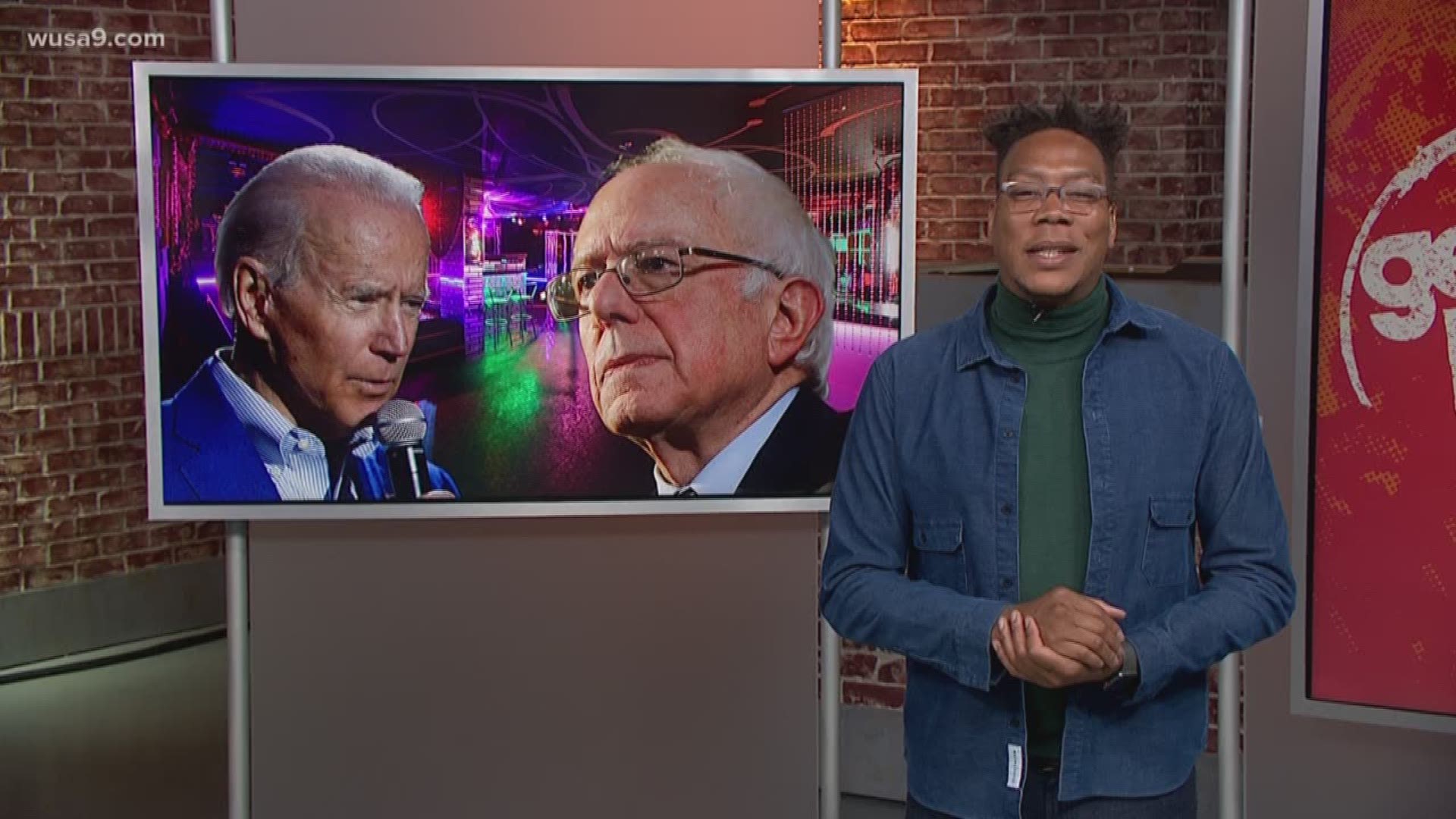 WASHINGTON — Anybody who is single today can tell you, the dating scene is hard, especially if it's been awhile. Since you’ve had to go out into these streets looking for Mr. or Mrs. Good Enough.

The Democratic Party is finding this out.

The last few years have been rough for Democrats. After losing one of the best they’ve ever had, who gave them eight good years of love, tenderness, and hope they've felt kind of lost.

So, they’ve had to get back out onto that dating scene, firing up Tinder, J-Date and even Our Time trying to find someone they can commit to, to make them feel safe and warm while they Netflix and chill.

Don't get it twisted, the party's had plenty of suitors, but they weren’t really feeling them. Not the yoga doing woman with the crystals, nor the guy who actually offered to kick in some money monthly to help around the house. He kept stopping teenagers on the street to set them straight -- people he didn't even know. It was weird, and prolly illegal.

They had so many potentials that they didn’t know what to do with themselves, so they decided to go down to club primary. That’s the spot! It’s live up in there!

Your friend Nevada's in the building, even Iowa showed up with his bootleg phone where none of the apps work. It's getting late though. Almost reached that now or never point -- the point where it's time to decide: Who’s it gonna be? Who we gonna head to the after-hours spot for breakfast with? There’s only two left. Good dudes, but they are both a little flawed.

The one guy is talking bout how he wants to go in whole new direction. He’s talking about changing lives, help the kids start making regular doctor visits, or go back to school if they want, and it ain’t gonna cost them nothing. That's a relief, these kids ain't been to the doctor since you decided to drop out of law school because you couldn't afford it.

The problem is, he’s vague on how it’s gonna get paid for. It sounds sketchy, like a payday loan. He talks a good game though, and he’s great with kids.

Then there’s the other guy, the original boyfriend’s partner. He’s offering to bring a sense of balance and stability back. A return to that feeling of comfort that the OG gave. HIS problem is, he ain't him. He's also got a murky past. And, he's kind of forgetful. He's also been known to makes things up. It's mostly harmless, but still. He might have beef with a 20s gangster named Corn Pop.

The last call is coming. The lights are going to come on soon. The bartender is starting to clean up, so a decision must be made. Just try to pick wisely, because we all have to live with your choice. 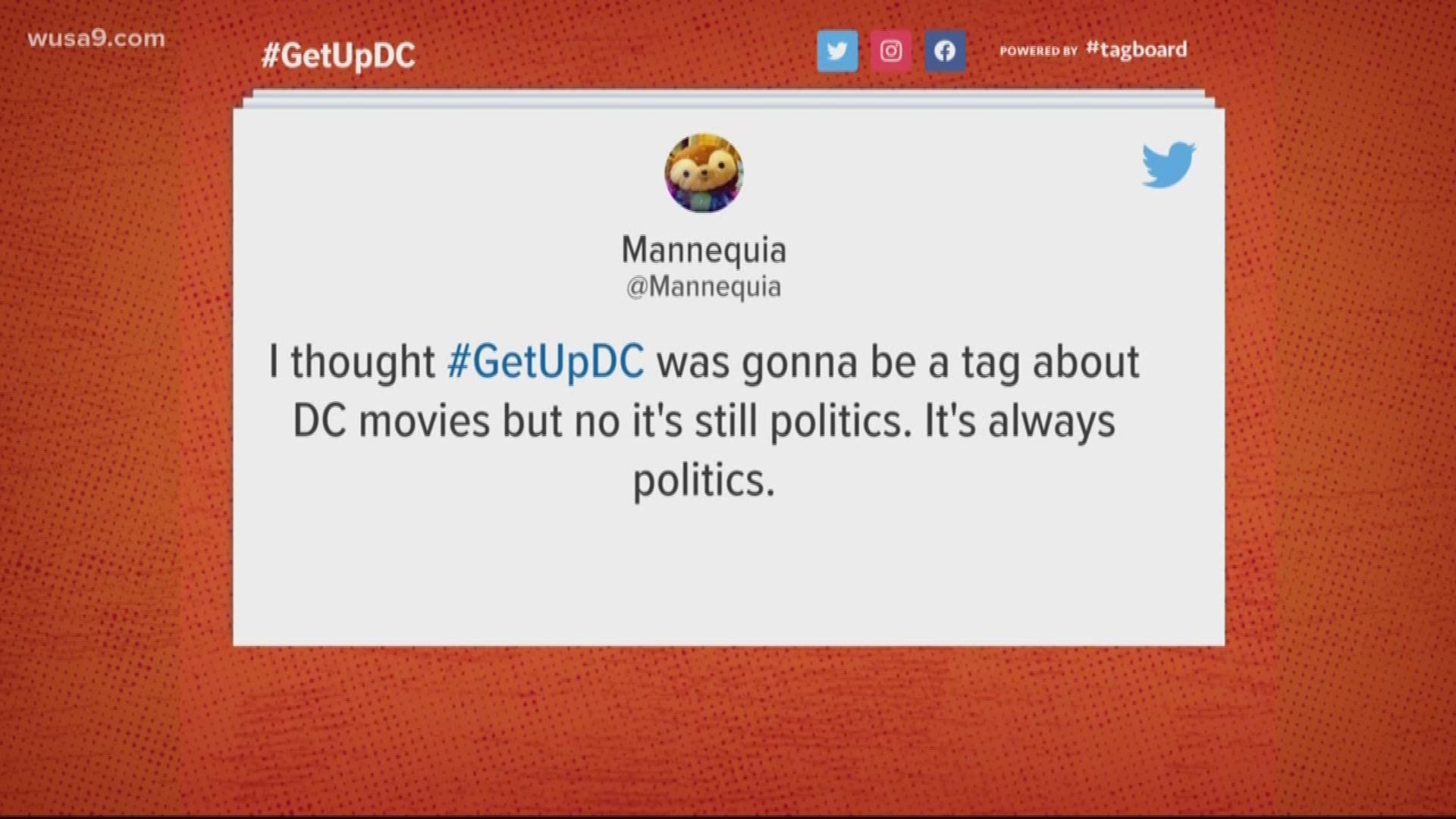