Pride is about more than a rainbow flag | Reese's Final Thought

With Pride Month coming to a close, let's remember to take the energy of this month with us into the future. 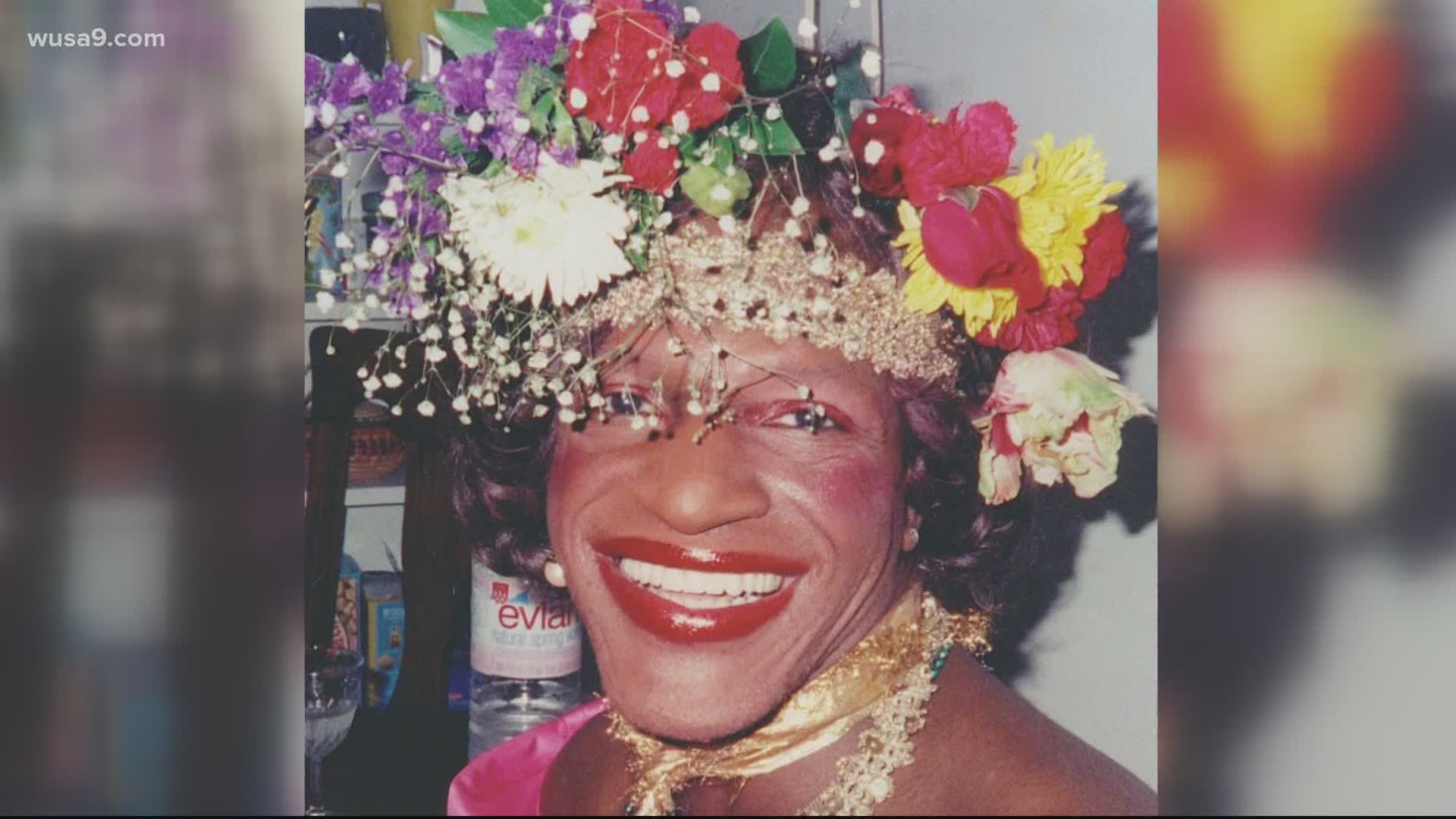 WASHINGTON — With June coming to an end, we bring this year’s month of Pride celebrations to a close. And what a month it’s been.

Much like today’s marches for George Floyd, the Pride movement began out of police violence, directed at the LGBTQ community, 51 years ago.

Police would routinely harass the gay community, arresting and sometimes forcing hospitalizations on its members. It was during yet another raid at The Stonewall Inn that activist, and self-identified drag queen, Marsha P. Johnson decided that enough was enough, throwing a shot glass into a mirror, shouting “I got my civil rights!” It was a moment that has become to be known as "the Shot Glass that was Heard Around the World"

That moment set off events that led to six days of protesting. Six days of thousands of bodies in the streets. That moment, and those that followed it, forced society to begin the process of looking inside itself. Sounds familiar, doesn’t it?

Stonewall wasn’t the start of the gay rights movement, just as George Floyd isn’t the first Black person to meet an unjust death due to police brutality. But Stonewall showed the world the struggles and the unfair treatment that the community had been forced to endure, and Stonewall inspired the late Brenda Howard to coordinate the first ever Pride March. It earned her the title The Mother of Pride.

The LGBTQ community has made great strides. They can marry who they wish, and now, thanks to the Supreme Court, they have full and equal protections in the workplace. But there is so much more that needs to be done. For one, addressing the violence directed at the trans community in recent weeks -- although I could really say in recent years -- it never seems to go away.

With this month coming to an end let us be sure to remember Pride isn't about a flag, a rainbow or a corporate gesture, it’s about making sure that all of our fellows feel the freedom to live and love as they choose, an ideal that if taken away from any of us, can be taken away from all of us.

RELATED: In New York, marking 50th anniversary of Pride, no matter what

RELATED: Pride month returns to its roots with connection to protests for equality and inclusion