A panel, organized by the National Law Enforcement Museum, looks to bring police, activists and the community together to address anti-bias training among police. 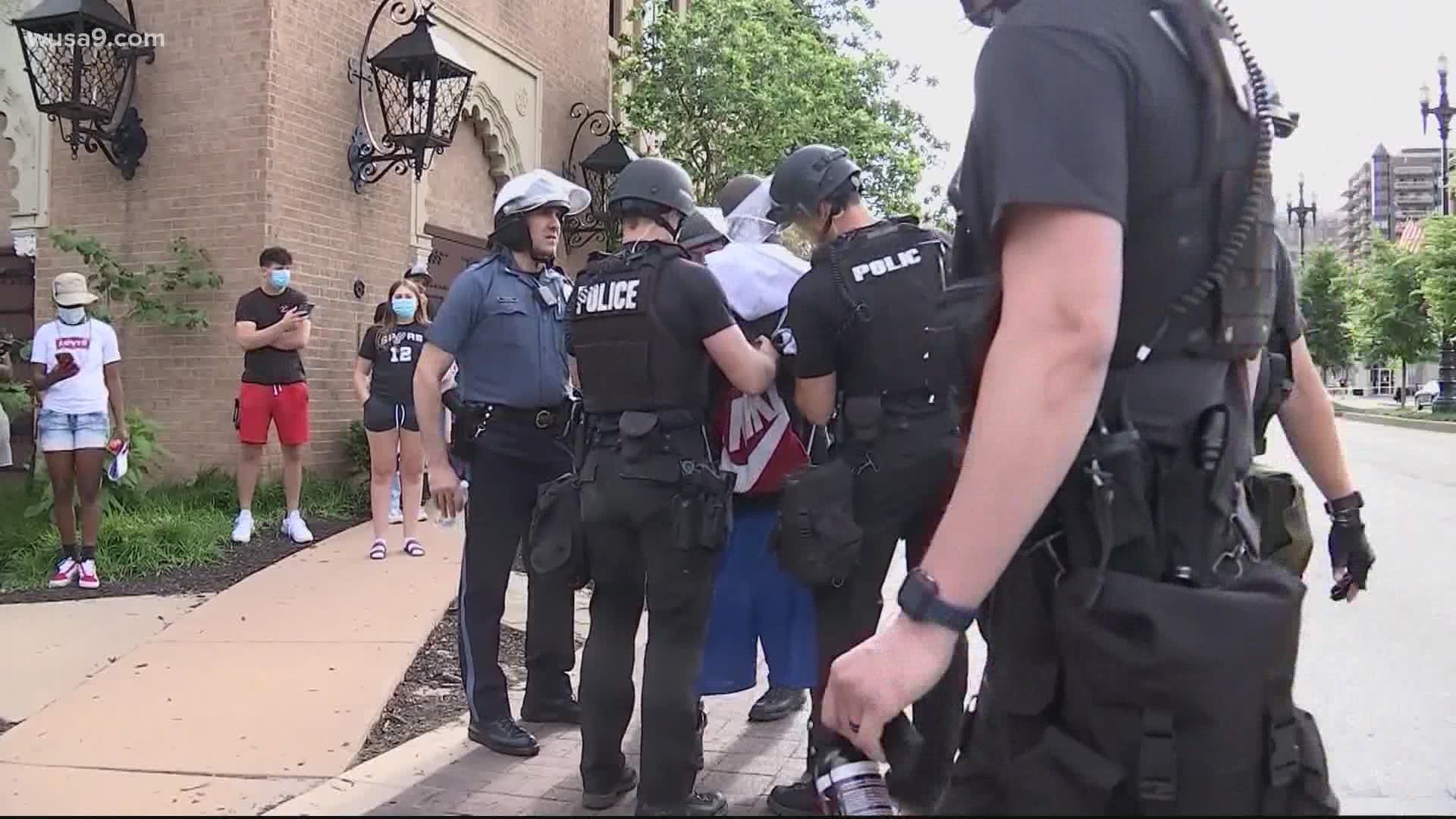 WASHINGTON — In the wake of the death of George Floyd, how have police departments changed? An upcoming panel discussion hopes to offer a path forward when it comes to police reform.

“What people understand right now is that there is an urgency for action," said Sharon Sayles- Belton, former Mayor of Minneapolis from 1994 to 2001.

She will be one of several panelists to discuss anti-bias training in a discussion organized by the National Law Enforcement Memorial and Museum Monday. Police departments throughout the country have implemented anti-bias training programs to address documented inequalities in policing toward people of color.

“The public is angry, upset, really disturbed and looking for law enforcement as a profession to take bold new steps going forward," explained Sayles-Belton. “Many police departments have tried to take some steps to improve but those improvements are not enough.”

Anti-bias training programs among police departments have come under scrutiny.  Many doubt the effectiveness of the programs given other examples of excessive force by police against people of color for mundane things.

The panel will take a closer look at these programs and will make suggestions on what police departments can do to improve their standing in communities nationwide.

Among panelists there is a sense that things will improve; especially as activists continue to advocate for change.

“All the players that are going to be sitting at the table on this panel are all players in the national conversation," said Sayles-Belton. "We’re going to have to find consensus because there will be things that need to happen that people are not going to necessarily be comfortable with.”