DC is a top five rattiest city | Most DC Thing

The District has made the list of rattiest cities in the nation. 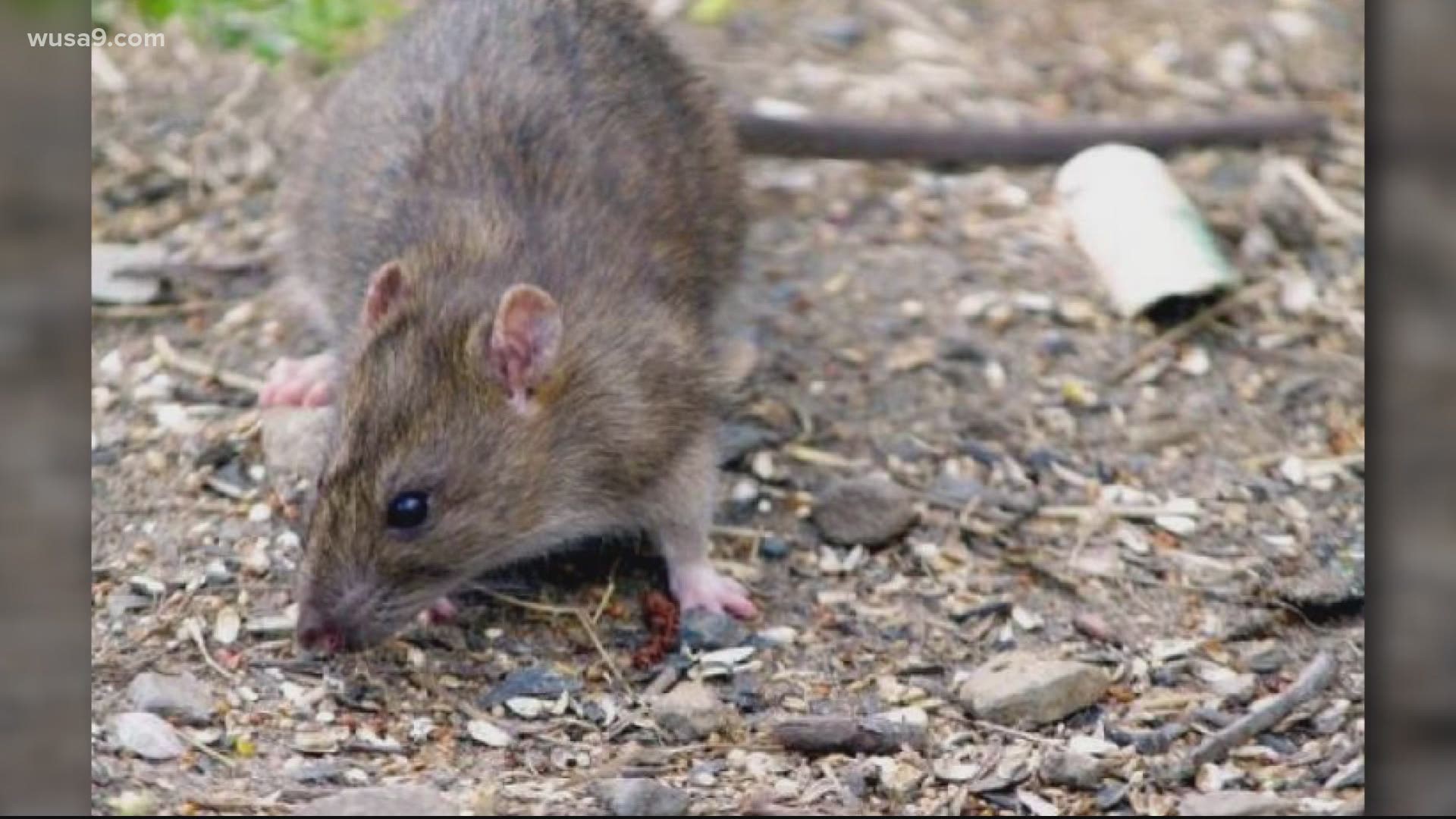 WASHINGTON — Today’s most D.C. thing comes to us courtesy of Orkin Pest Control Services, who released its Top 50 Rattiest Cities list on Tuesday. While Chicago claims the top spot, taking the gold for the sixth consecutive year, D.C. breaks the top five, sitting comfortably in fourth place, ahead of San Francisco and behind New York. Los Angeles takes the silver in second place.

With restaurants being closed due to the pandemic, rats have been forced to seek out alternative food sources, scavenging new and different areas. With the winter months coming we can expect their activities to increase as they become desperate searching for food, water and warmth. Meaning you may be seeing more of them. They may also be more aggressive, so be cautious if you should encounter one.

RELATED: Pest control is an essential job during stay-at-home orders. Here's what that means for DC rats

To discourage rats and mice from scavenging in and around the home, Orkin recommends a few tips: Don’t leave food out. Make sure garbage is sealed in cans. Avoid clutter, especially cardboard. Keep up with landscaping if you have a yard, no wood piles. And look for possible entry points into the house and seal them up.

NY rats will steal your food & run to catch a train. DC rats WILL fight you. You can stomp at them & they will square up.

RELATED: Atlanta one of the Top 10 'rattiest' cities, list says

RELATED: Chicago tops list of cities with the most rats

RELATED: Is your city one of the rattiest in the U.S.?