Million MAGA March, Stop the Steal rally: 'Less of a protest and more of a temper tantrum' | Reese's Final Thought

While I may not agree with the protests, I value the right to hold them. 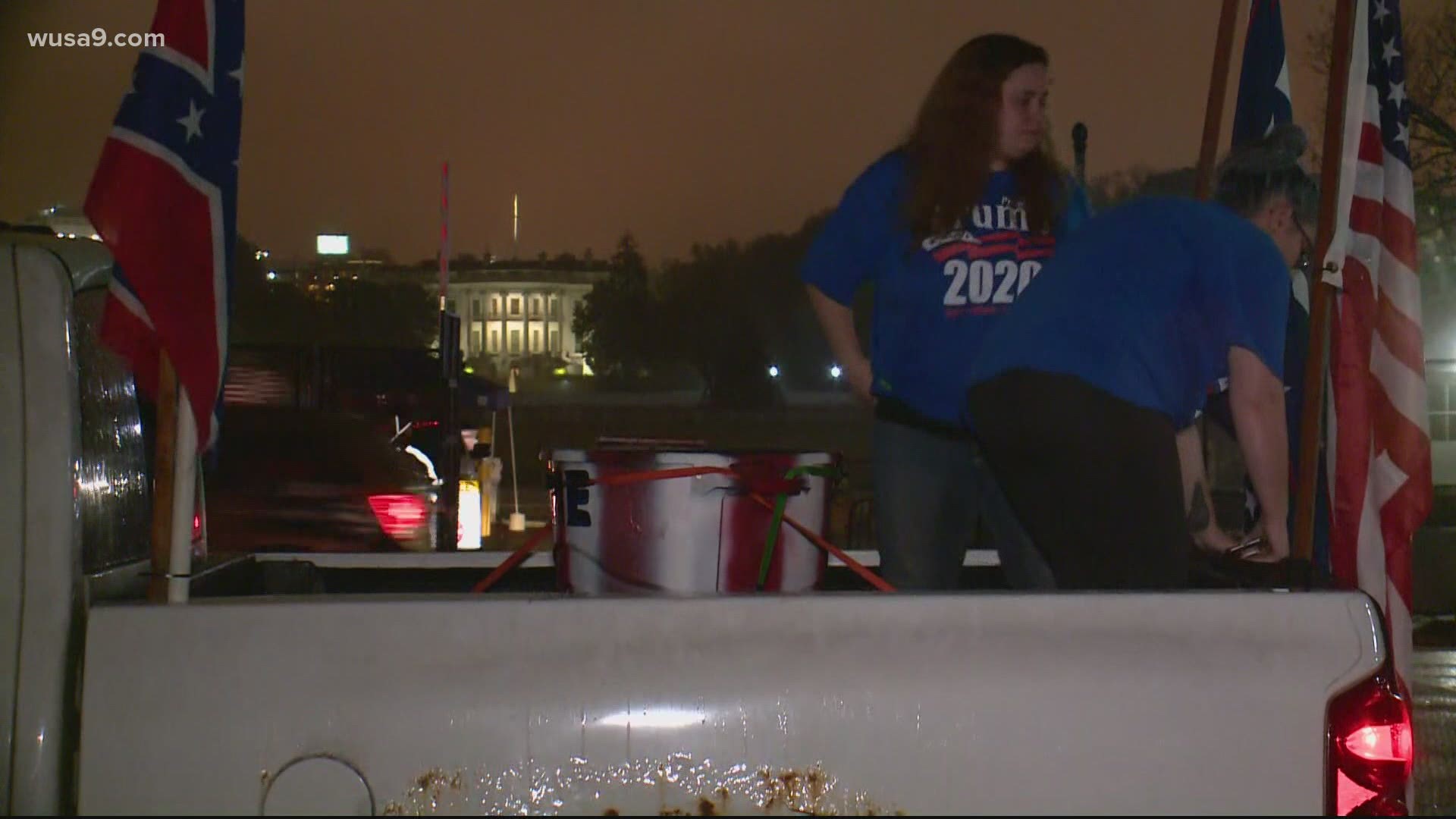 WASHINGTON — On Wednesday I spoke about honoring our veterans by upholding the virtues they swore to protect and advance, one of these being the right to peacefully protest. That virtue will be tested this weekend as supporters of President Donald Trump converge on the capital Saturday, rallying in protest of President-elect Joe Biden’s win.

Two events, The Million MAGA March and the Stop the Steal rally, have been heavily promoted online.  Both are planned in support of baseless allegations of election fraud advanced by members of the GOP and the president. Election officials have found no evidence of voter fraud, and it's very unlikely they’re not going to. That won’t stop these patriots.

While these types of marches here tend to fizzle out (a Stop the Steal rally Wednesday drew a grand total of four protestors), local officials are taking it seriously, with D.C. Mayor Muriel Bowser saying in a press conference that her team and police are preparing for what may come.

I’m interested in seeing how these protesters are treated in comparison to what we have seen in recent months. The mayor claimed that she and officials are in support of the peaceful exercise of First Amendment demonstrations, and I hope they are.

You see, just because I may not agree with why they’re coming, it doesn’t make their right to be here any less valid. They too, are entitled to the public square. It’s their birthright, just as much mine, or yours.  Having said this, I find this outing to be less of protest and more of temper tantrum -- promoted and amplified by lawmakers who seem eager to fan the flames of partisanship and resentment.

In a time when we most need to heal the wounds that ail us, naked grabs at power have superseded any sense of duty or loyalty to this country. Those entrusted to lead us have done a great disservice to these people, who believe these claims, and the rest of us who want to put America back together again.

There is of course a counter-protest planned. This being D.C., I would expect that crowd to be large and vocal, as is their right. While they surely don’t agree on the results of the election, I do hope that both groups remain, if not respectful, at least peaceful.

They are all equal citizens, enjoying the same rights and privileges. I just wish our lawmakers saw us that way too..

President Trump supporters protest at White House ahead of Million Maga March, other demonstrations this weekend https://t.co/otC4z6q3yN via @WUSA9

RELATED: The election in Pa. still hasn't been called, but dueling rallies are letting voices be heard