It's been 57 years, but another March On Washington is happening | Reese's Final Thought

On the anniversary of the original, Washington is experiencing another march for equality 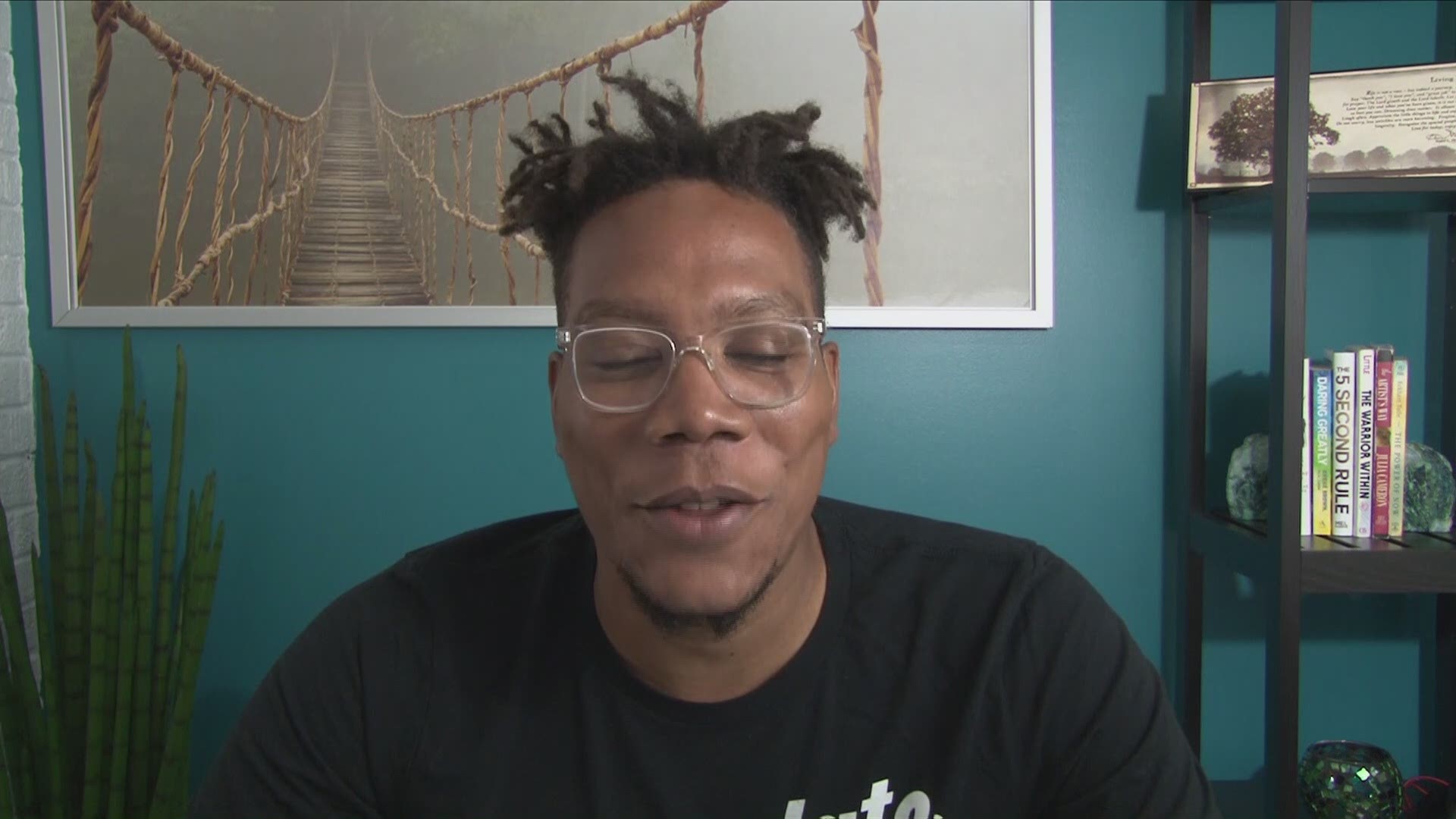 WASHINGTON — On this day in 1963 an estimated 250,000 people came together to march on Washington, united in their desire to see full civil and economic rights granted to their fellow citizens.

Organized by A. Philip Randolph and Bayard Rustin, the march was one of the largest rallies for human rights in United States history. It was here that Martin Luther King, Jr. told us about his dream. And it was here that the country was introduced to a young fire brand named John Lewis.

The march was a watershed moment in the history of the Civil Rights movement, fueled by a righteous energy. We may never see anything of its magnitude again.

But on Friday, a new generation, fueled by the same desires and vitality,  will once again be filling the streets of D.C., taking part in the Get Your Knee Off Our Necks Commitment March On Washington.

Coming from all parts of the country, the people are here today to advocate for comprehensive police reform, and to take part in the vital work of energizing and mobilizing voters for the upcoming election.

Much has changed in our country in the nearly six decades between the two. The Civil and Voting Rights Acts were passed in the wake of the first; The Loving case was decided, making interracial marriage legal; Marriage equality is now the law of the land. African Americans and other marginalized peoples have made undeniable strides, and we’ve even seen a Black man hold the highest office in the land.

But as our nation moves forward, there was and is a campaign of opposition working in concert against it. We saw this at work in the nullification of key parts of the Voting Rights Act. And we know that it's driven by those invested in the established hierarchy.

It was this establishment, this unjust structuring, framed by lawmakers and maintained through calls of law and order, that brought the bodies to the streets 57 years ago. And brings them back today.

While Dr. King didn't live to see this March, I'm grateful that his son Martin Luther King III has carried the torch in helping organize today's March. he also said his father would be pleased at the activism that has infused young people today, a thought echoed by the great John Lewis, before he passed.

The march in '63 helped change this country. Moving us in the direction of a more perfect Union. We’re not there yet. At times, it feels like we’re losing ground. But the desire, the righteous energy, it’s still there. In fact, it’s all around us, and it’s back on the streets today.

If you’re going out to be a part of it, be safe, and I thank you.

‘We refuse to stop until we get that justice’ | 23-year-old activist prepares for March on Washington https://t.co/0v4Ewb1SLK