Len Bias is set to be inducted into the College Basketball Hall of Fame. 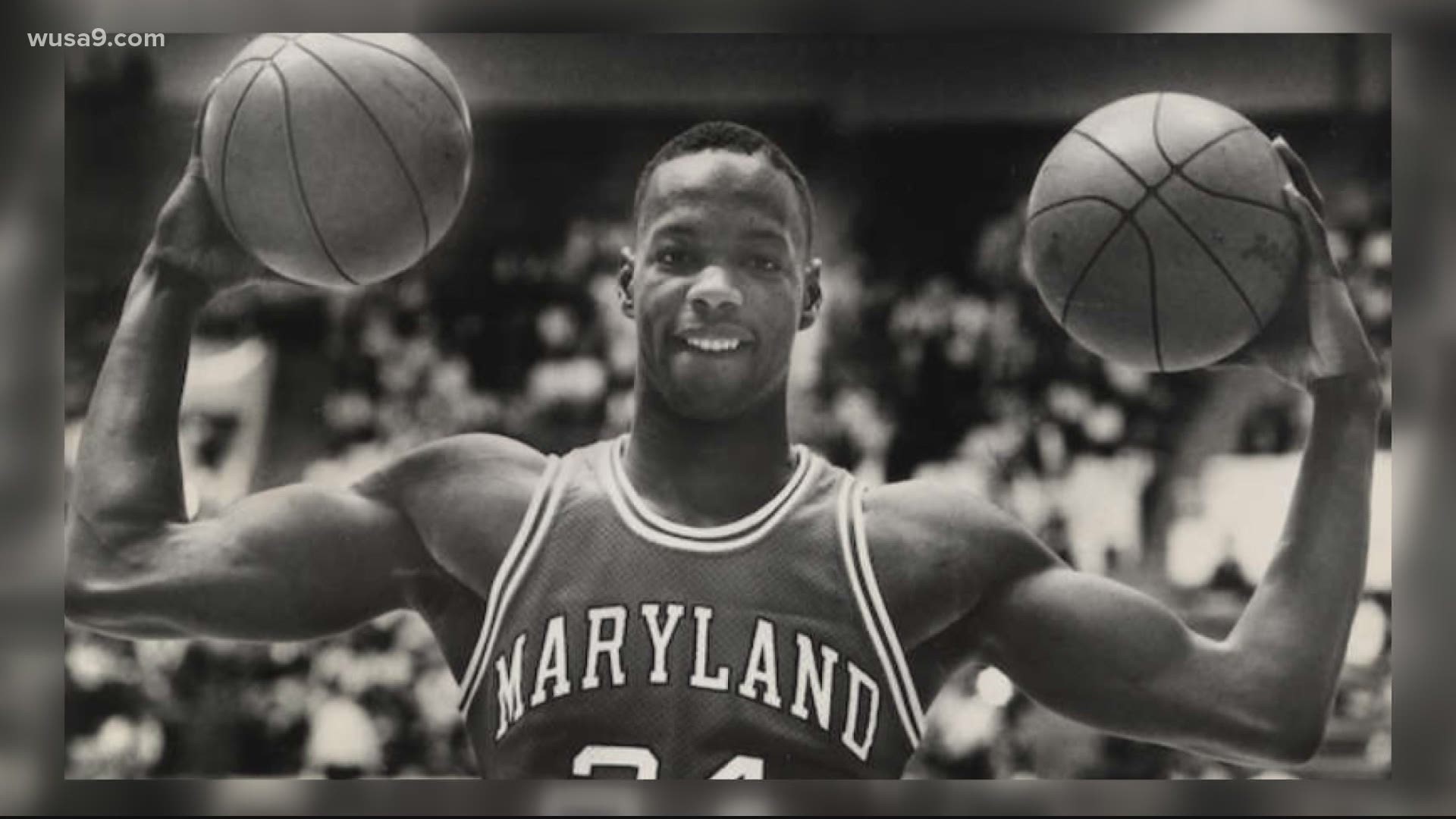 WASHINGTON — Today’s Most DC Thing involves a son of the DMV, Len Bias, who has been selected for induction into College Basketball’s Hall of Fame Class of 2021.

Coming out of Northwestern High School in Hyattsville, Len played four years at the University of Maryland, racking up the accolades: consensus first-team all- American, the two-time ACC player of the year, named to two all American teams, and the 1986 ACC athlete of the year, to name a few.

If you were lucky enough to be in the DMV during those years, then you know how electrifying he was and how charged up the fans were when he took the floor.

During his time at Maryland, he was considered one of the most dynamic players in all of college basketball and by his senior year, NBA scouts were openly comparing him to Michael Jordan.

When he was picked 2nd by the Boston Celtics in the 86 draft, we all stood a little taller. And when he tragically died of a drug overdose two days later, we were all knocked down.

We're so glad that Len is finally getting this recognition. In both life and death, Len changed lives here in the DMV, inspiring young athletes to push themselves harder and to be aware of the dangers that exist around them. We just wish we could have gotten a chance to see what he was going to become.

NEWS: Len Bias will be inducted into the @CBHOF as a member of the Class of 2021.

RELATED: Michael Jordan’s leadership style may not have worked with the Wizards, Scott Burrell says