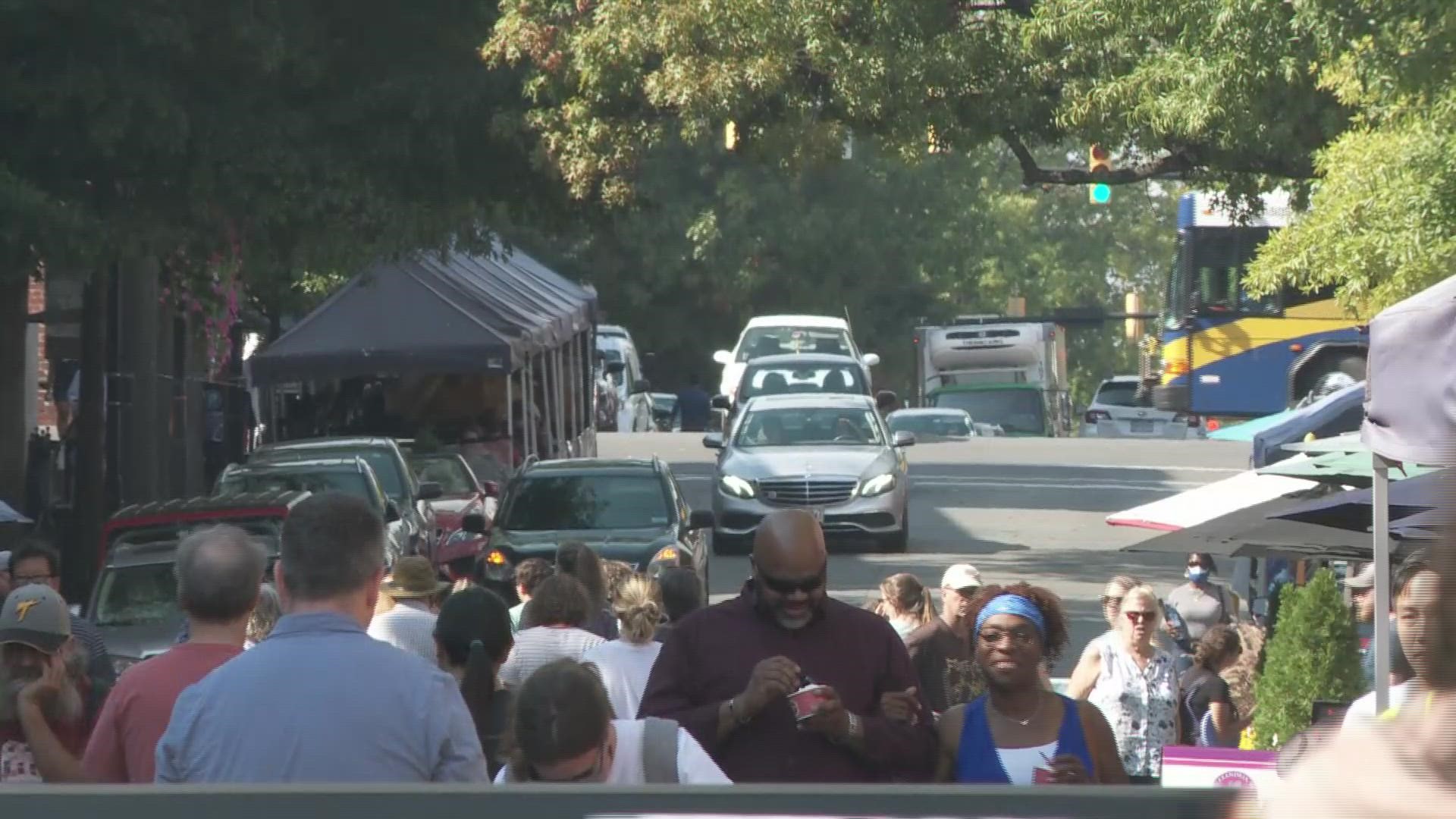 ALEXANDRIA, Va. — Changes are on the way for a historic part of Old Town, Alexandria.

Alexandria City Council unanimously voted to permanently close part of King Street to drivers and convert the 100 block of King Street into a pedestrian walkway.

The city first closed off the area to drivers in May 2020, when they turned the historic section into an outdoor "streetery" and allowed restaurants to expand their outdoor dining.

"It's fantastic. It makes so much sense once they realized how well it worked after closing the street for the pandemic. It is a terrific idea to keep it going," said Marilyn Weissman who lives in Alexandria.

At Saturday's public hearing, local restaurant owners pushed for an amendment to come up with a beautification plan for the outdoor dining spaces and to limit the number of street musicians who are allowed to perform at one time.

Charlotte Hall, with the Old Town Business Association, said her organization supports the permanent closure of the 100 block of King Street and asked for additional traffic control in the area.

"Many of you have seen me in my police-issued vest directing traffic at Union and King Street. I will continue to do that. 'Thank you' to the City Manager for enhancing that with police detail but that is a very important part of the success of the 100 block of King Street and the rest of Old Town," said Charlotte Hall with the Old Town Business Association.

The ordinance approved by Alexandria City Council said they plan to install new barricades, update some of the street furniture and the signage throughout the area in the short term.

They also discussed making some changes to the pedestrian area including adding a 5-foot pedestrian path along the sidewalks and maintaining the space for emergency vehicles to still drive down the center of the street.

"It opens things up so people can eat outside and not have to worry about what is going on and be healthy. It is wonderful it is going to stay this way. It's a win for everybody," said Weissman.

Scene from my Saturday morning run: King Street waking up

RELATED: Could outdoor 'streeteries' become a permanent fixture across the DMV?

It turns out, this is not the first time the city of Alexandria explored the idea for pedestrian-only "streetery."

Karl Moritz, the planning director for Alexandria, said there have been proposals about closing a portion of King Street to vehicle traffic for more than a decade.

"When the pandemic arose early this spring, we had a good plan already in place that we knew would be safe for the public and would balance the needs of pedestrians and businesses. It put us a step ahead," Moritz said.

"Everybody is on the same page about being careful. Yes we want to provide the service and give our restaurants a fighting chance but public safety needs to be paramount," Moritz said. 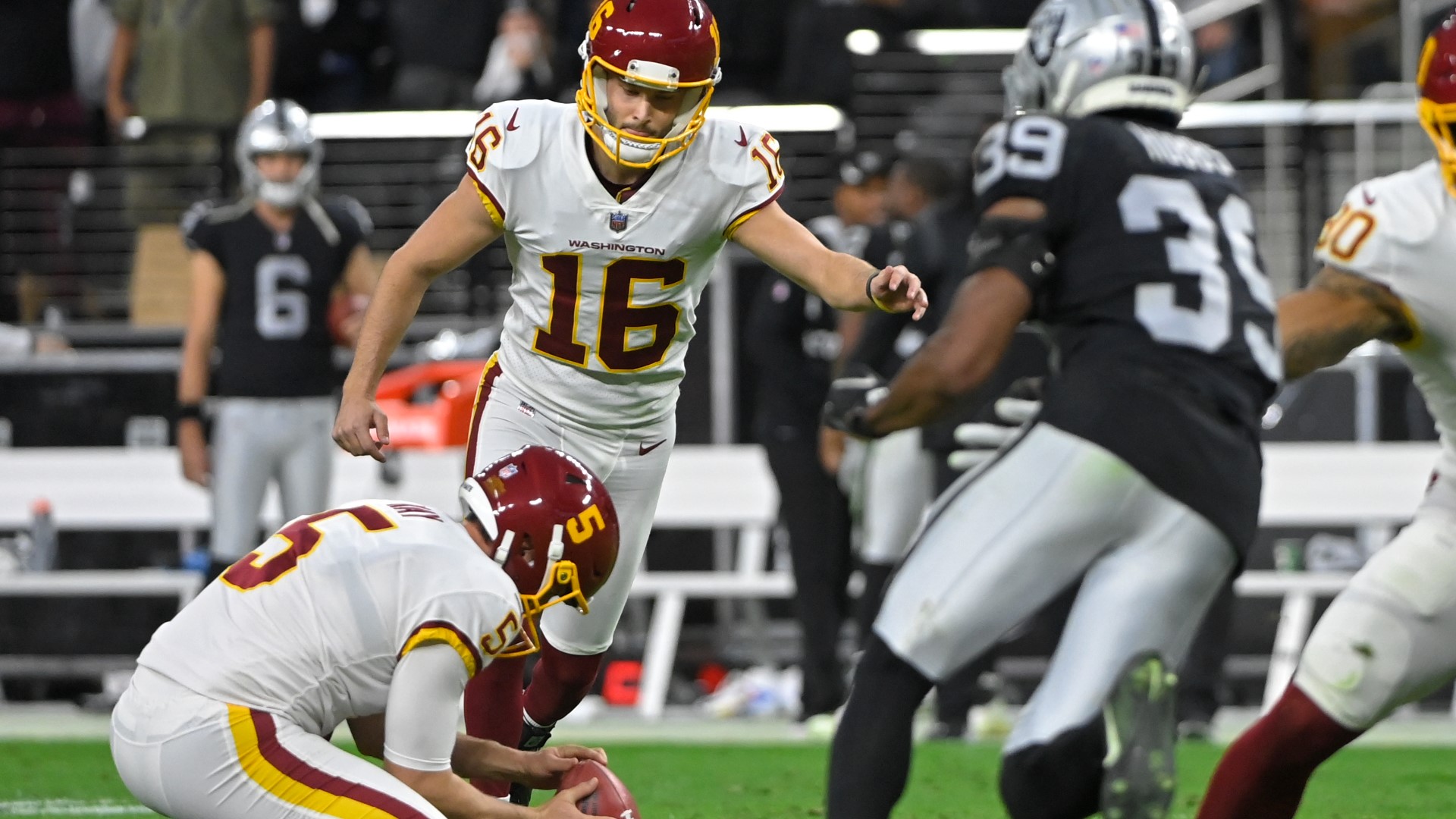 WFT gets fourth-straight win | Hear Me Out