Joe Biden made history with his election and his vice-presidential choice. 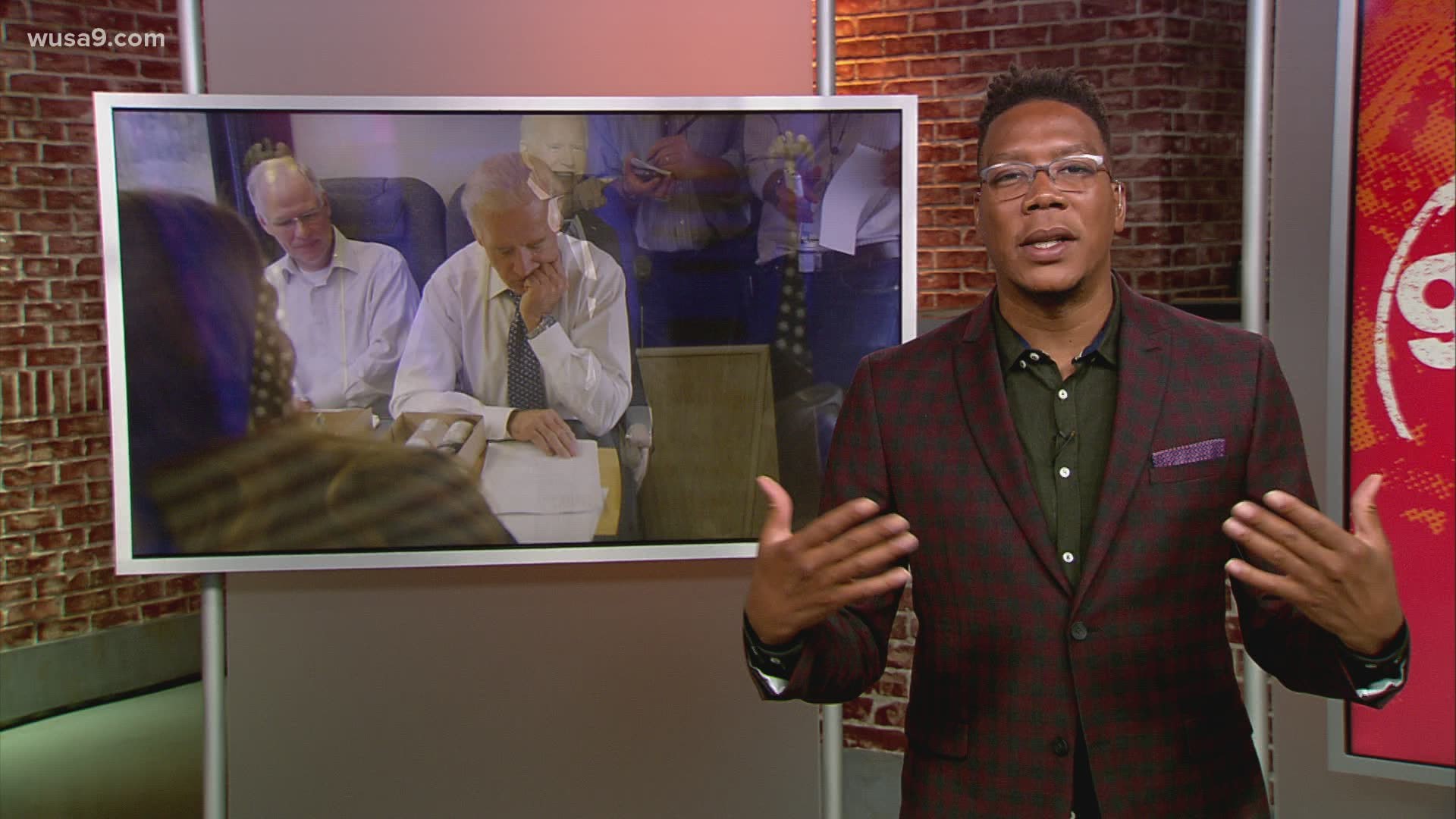 WASHINGTON — It’s official, President-elect Joseph Biden is steps closer to becoming the nation’s 46th president. It took us a few days to get here. Numbers had to be crunched and votes had to be counted, upwards of 75 million, but in the end, steadiness won the day. The steadiness of the election officials and poll workers who didn’t allow themselves to be distracted by the noise.

When Biden became a senator back in 1972, a couple of weeks short of his 30th birthday, he became the youngest senator in U.S. history. On Nov 7, Biden, a couple of weeks short of his 78th birthday, became the oldest president-elect in U.S. history. Some view this as a negative. Only time will tell, but what I do know is it is a wellspring of knowledge he's bringing to the table. We’re only as old as our ability to process new information. To embrace new ideas, while letting go of the ones that hold us back. It’s this ability that earned him the trust of the community that saved his campaign and drove his historic vice-presidential choice.

I could do a final thought on that choice alone. The fact of Kamala Harris ascending to the second-highest office in the land, in the centennial year of women’s suffrage, can’t be understated nor undersold. A woman, a Black woman, born of an immigrant Indian mother, rising to this position when it’s only been 55 years since women like her were even allowed to vote.

Who would have thought of such a thing?

The two of them have work ahead of them. Daunting work. But for the moment, let’s just recognize and appreciate the history that we were privileged to watch being made.

Joe Biden seeks to move quickly and build out his administration https://t.co/D70CMjDUbz