'If any company on Earth can afford to do right by its workers, it’s Jeff Bezos and Amazon' | Reese's Final Thought

Amazon founder Jeff Bezos is projected to be the world's first trillionaire. Which makes the treatment of his Amazon workforce seem reprehensible. 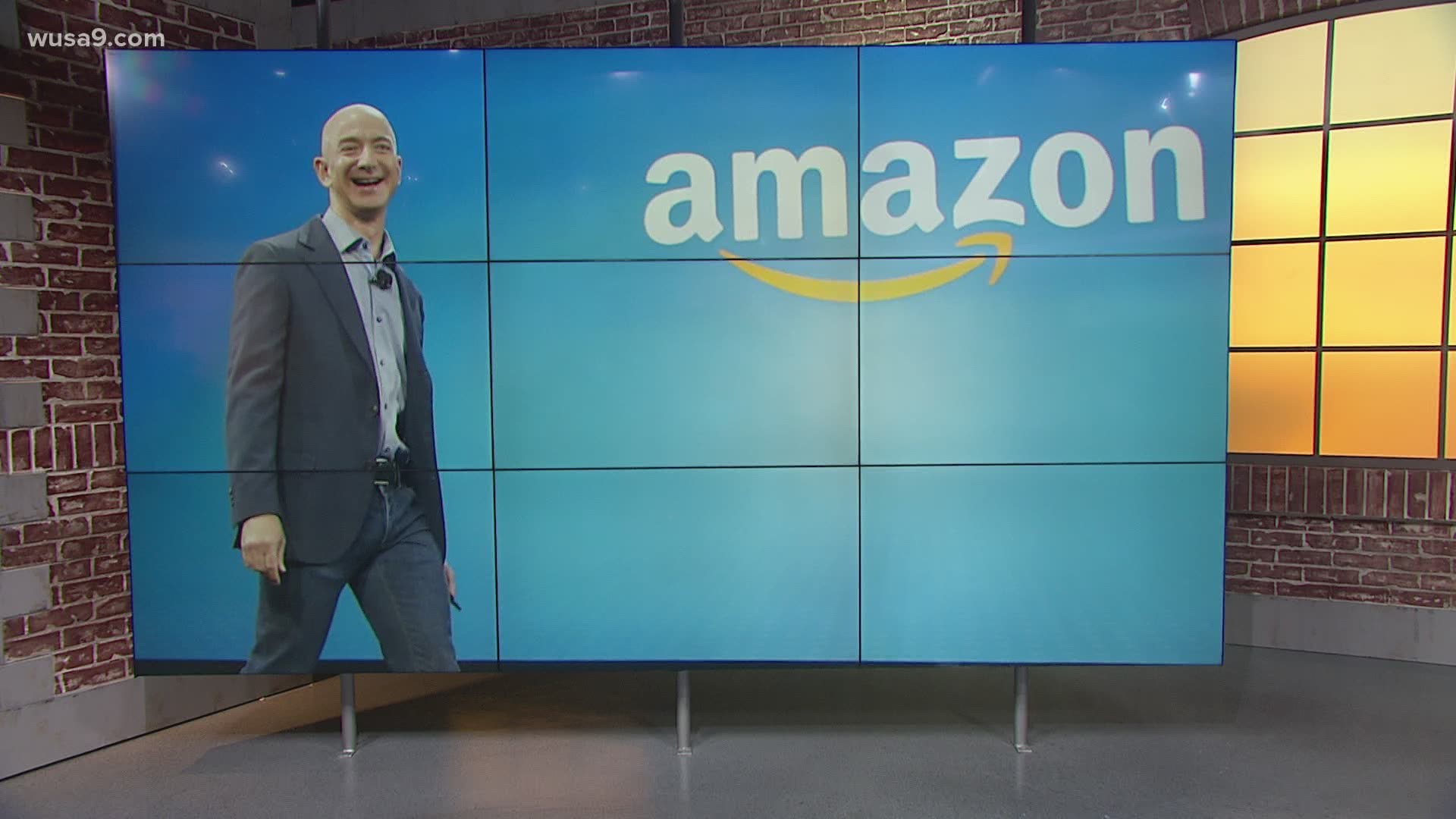 WASHINGTON — With a net worth of $146 billion, Jeff Bezos is far and away the richest man in the world, and his personal wealth looks to keep increasing. According to a recent study of financial projections he is on track to become the world’s first trillionaire by 2026.

It’s this projection that makes the alleged mistreatment of warehouse employees particularly troubling.

In recent weeks, groups of workers have organized strikes to draw attention to their issues. Workers have complained publicly that Amazon is not doing enough to protect them from the coronavirus, like closing and cleaning warehouses that have had outbreaks and offering paid sick leave.

To date there have been a reported six deaths from coronavirus at Amazon facilities. There is a chance that there could be more, because employees say the company hasn’t been transparent about the goings-on in the facilities.

Amazon has 175 warehouses around the country and some of them have reported dozens of cases.  While the company refuses to provide official counts of positive test results, Jana Jumpp, a warehouse worker in Indiana who has begun tracking cases, estimates 900 of her fellow employees have contracted the virus.  The company is also ending the additional $2 hourly wage they were paying to employees for showing up.

If anyone can afford to provide every safety feature he possibly could while giving his people more money for putting their health on the line, it’s Jeff Bezos.

Instead, he and his company have gone in the other direction. In April, Amazon fired several of the striking workers, which led to a senior engineer and vice president resigning. This caught the attention of several members of Congress who drafted a letter to Amazon asking them to explain.

In the meantime, Amazon’s profits are up. It is the most convenient shopping option during this period of social distancing.

So, the rich keep getting richer as the poor literally work themselves to death on their, and our, behalf. If any company on Earth can afford to do right by its workers, it’s Jeff Bezos and Amazon. Yet they have made a conscious decision not to.

It’s said that behind every great fortune is a great crime. I think the brazen mistreatment of employees would qualify.

By the way, did I mention that from 2016 up until this past year, Amazon paid $0 in federal income taxes? Think about that.