The people have been in the streets, but the videos keep coming | Reese's Final Thought

Books have been bought. There have been discussion groups. But the videos keep coming, and the feelings along with them 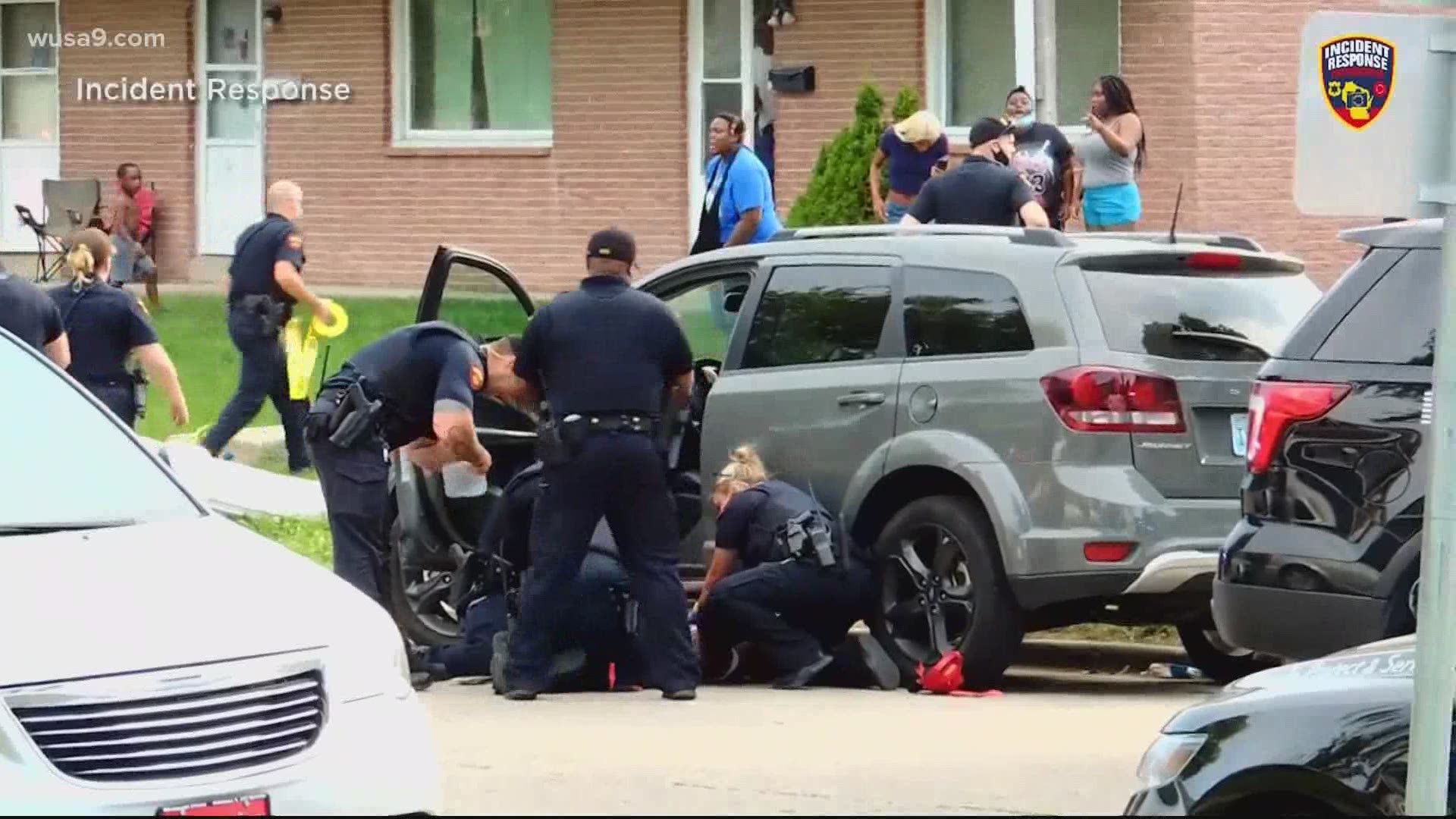 WASHINGTON — Lately, we’ve heard a lot of talk of this country going through a racial reckoning of sorts. Following the deaths of Breonna Taylor and George Floyd, and people marching in the streets in their names, it has been thought that maybe, finally, we are ready to address the loss of life that we’ve seen again and again, and the devaluing of life that comes with it.

People have bought books, listened to podcasts, watched documentaries and met in discussion groups. And yet the videos keep coming.

This one is short. An unarmed Black man walks away from officers who have their guns drawn.

We know where this is going. We try to look away. But we can’t. So we watch as Jacob Blake is shot in the back seven times.

We hear the shouts of rage and pain from the onlookers. We see a woman callously pushed away as she attempts to rush to his side. We watch officers start CPR on a man that they just attempted to kill.

We’ve seen a version of this played out many times now. Too many. So many that we know the story that is going to come. It’s already started.

We’ve heard talk of Jacob’s past transgressions; however large or small they may be. We’ve already been told that all he had to do was comply, and that he is partially to blame. We’re seeing the people of the community fill the streets in anger and fear. And we’ve been told of how hard it is to be police officer. How dangerous their jobs are, like the three officers from Prince Georges County, shot Sunday in the line of duty. Thankfully, all of them are recovering. Thankfully, their assailants were arrested and in jail, where they belong.

What isn’t going to be talked about, not with the same energy, is the feeling of hopelessness that moments like these bring. The thought of, “There but for the grace of God go I.”

It's a feeling that myself and others deal with on almost a daily basis. A feeling that keeps parents up at night, and on edge during the day. This is our reality, and it’s tiring. It’s a reality that no one should have to live with, but unfortunately, we do.

And this is what keeps us in the streets, and keeps us saying Black Lives Matter.

RELATED: Gathering in Denver to pray for Black man shot by police in Wisconsin